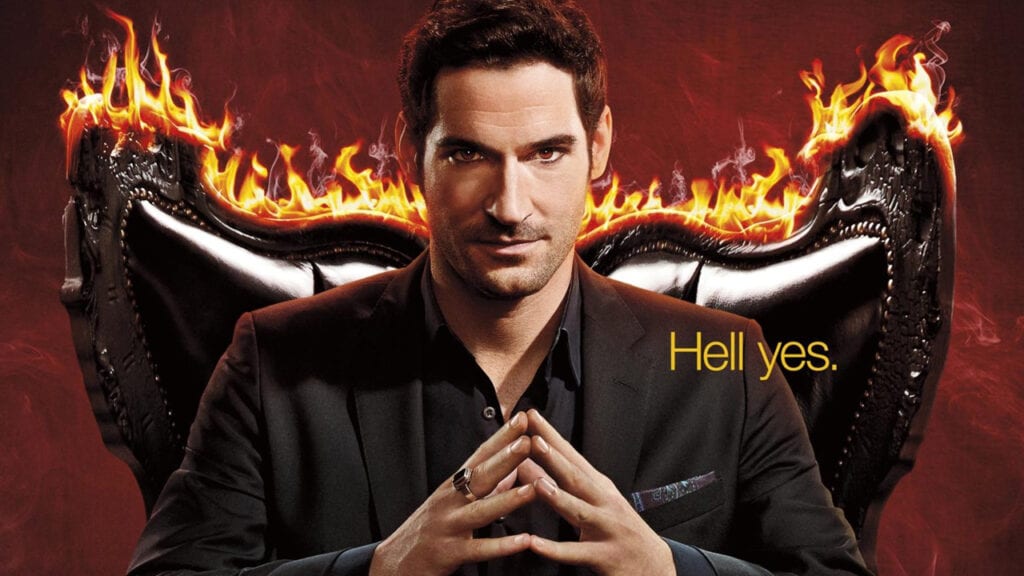 Despite fan efforts to save the show, Fox made the unfortunate decision to cancel the DC Comics adaptation of Lucifer early last month. It seemed the literally devilish antics of an earthbound dark lord was doomed to be sent back to the underworld, but a miracle has now arrived with an announced revival from streaming service Netflix.

Announcing the news on Twitter, the man who plays Mr. Morningstar himself Tom Ellis revealed a new season of the formerly Fox-airing program is now set to begin on Netflix at an unspecified date. The confirmation of a season 4 return likely comes as a relief to the show’s cast and fanbase, as both parties have been extremely vocal about continuing the popular series.

WE DID IT !!!!!!!!!!! Thank you to everyone for your continued support and love for #Lucifer I am so happy for all our fans I’m going to burst ✊😈❤️ https://t.co/DhvTdevGW2

While Netflix and Warner Bros. have kept details quiet about The Devil’s big return, TVLine reports that the new pick-up will receive 10-episode run on the new platform. That would be a considerably smaller season than fans are used to, as the show usually had 20+ episodes per season on Fox. As Netflix is well-known for implementing shorter seasons, it’s difficult for fans to be too upset by the shorter run, especially when the alternative could’ve been no Lucifer at all.

What do you think? Are you beyond overjoyed that your favorite sharp-dressed devil is returning to TV, or are you put off that we won’t be getting a large season 4 when Lucifer returns? Let us know in the comments below and be sure to follow Don’t Feed the Gamers on Twitter and Facebook to be informed the latest gaming and entertainment news 24 hours a day! For more on the Netflix side of things, check out these next few news stories: 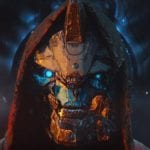 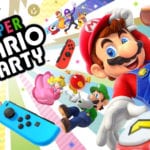