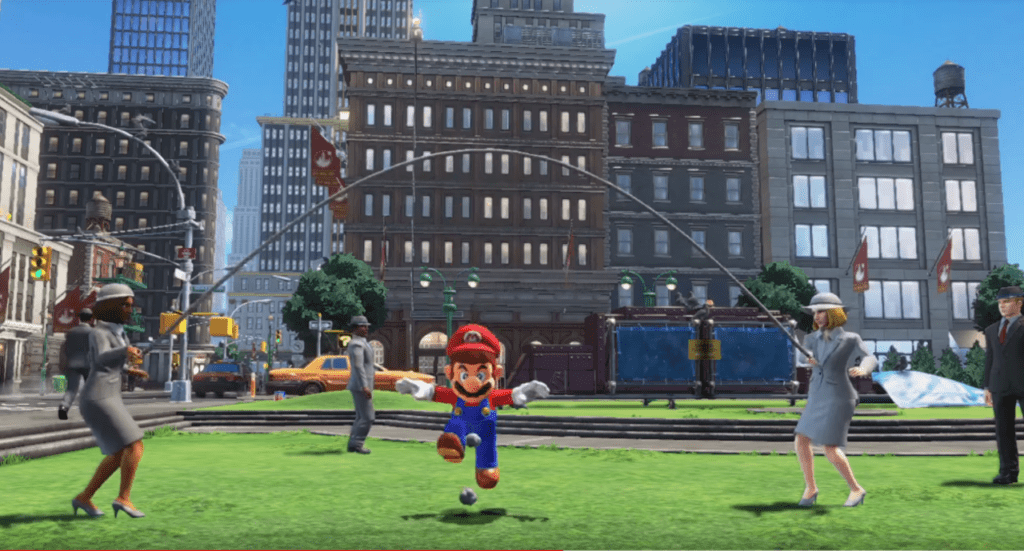 Mario is filled with mini games and small challenges for the former plumber to face. One of these involves jumping rope in New Donk City which players can find their way onto a leaderboard as well as win a Power Moon after 30 and 100 consecutive jumps. Unfortunately a strange Super Mario Odyssey glitch allows players to reach the maximum score on these leaderboards without much effort involved.

Getting the glitch to activate is a bit complicated. To get the Talkatoo glitch to work players will need to stand in front to the hint giving cockatoo and then throw Cappy behind him. Right before Cappy would hit Talkatoo in the back of the head, players will then need to start a conversation with the bird and quickly roll away using the zL or Zr buttons.

So long as the camera isn’t facing Talkatoo, the glitch won’t activate giving players time to begin the nearby jump rope challenge and jump into the air. Once in the air, players can look at Talkatoo again which will not only freeze the camera in place but will also cause players to be stuck in the air. Because the game registers Mario as not being on the ground, it will continue to count up each jump as if Mario was actually participating in the challenge. After some time, a 99,999 score will be reached which is the maximum players can reach in the challenge.

Have you run into any other weird glitches in the game? Let us know your thoughts on the Super Mario Odyssey glitch and more in the comments section below. As always don’t forget to follow Don’t Feed the Gamers on Twitter for 24/7 coverage of all things gaming and entertainment. 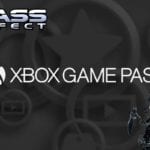 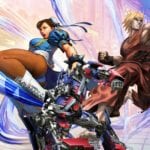