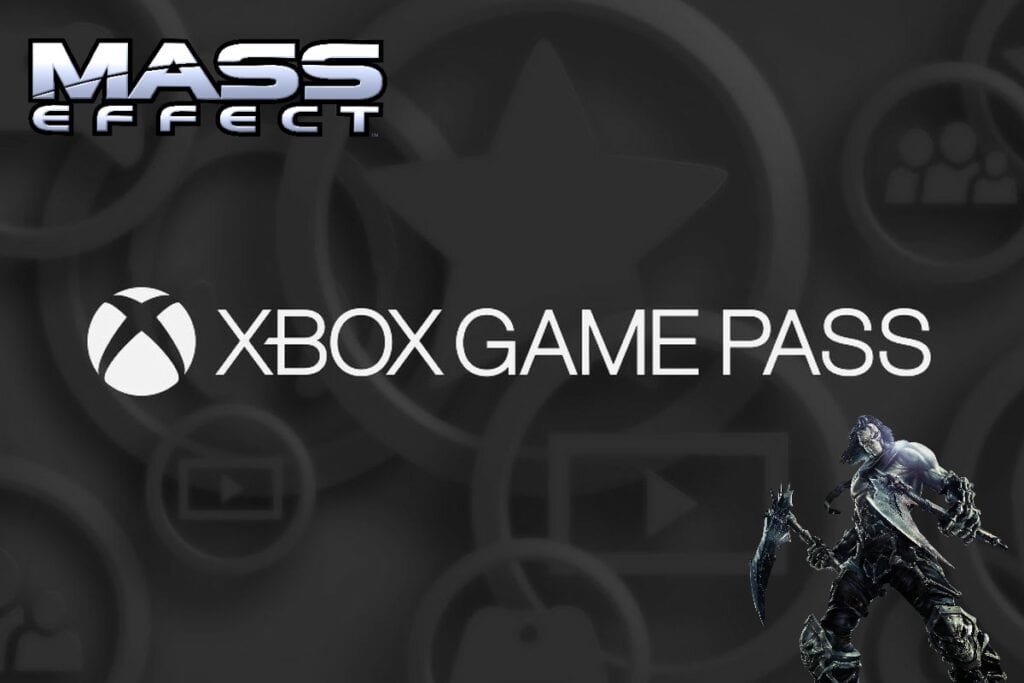 Seven new titles for the Xbox Game Pass have been announced, and there are plenty of great options available to help get you through the chill of the month. The game streaming service for the Xbox One allows those that subscribe access to the library of games to play, similar to Netflix. The latest additions include favourites such as Mass Effect, Darksiders, and more.

Many of the titles have great story-lines that will keep you enthralled and crave more. Between Gears of War 4, Mass Effect, Darksiders, and Sherlock Holmes – there is plenty of action to go around. Casey Powell’s Lacrosse 16 gives sports fans something new to try, while Mega Man 10 will attack fans inner nostalgia. No matter what fans enjoy, these games are great additions to a diverse roster of titles available on the Xbox Game Pass.

Everything new coming to the Xbox Game Pass:

Never Fight Alone: Enjoy two-player co-op campaign with friends locally via split-screen or over Xbox Live. Player 2 can select either Kait or Del. Horde is Back: Team up with four others and battle wave after wave of increasingly difficult enemies. Choose your combat class, level up your skills and deploy fortifications anywhere on the map to survive. Brutal New Weapons: An incredible arsenal of new weapons includes the Buzzkill and Dropshot, which can shoot around and over cover to rain destruction from all angles. Explosive Versus Multiplayer: Compete online in new and favorite game types, all at 60fps on dedicated servers. A new visible ranking system means fairer matchmaking for social, competitive and professional players alike. Refined Cover Gameplay: New close-cover combat moves and combat-knife executions turn each piece of cover into an offensive opportunity.

Deceived by the forces of evil into prematurely bringing about the end of the world, War – the first Horseman of the Apocalypse – stands accused of breaking the sacred law by inciting a war between Heaven and Hell. In the slaughter that ensued, the demonic forces defeated the heavenly hosts and laid claim to the Earth. Brought before the sacred Charred Council, War is indicted for his crimes and stripped of his powers. Dishonored and facing his own death, War is given the opportunity to return to Earth to search for the truth and punish those responsible. Hunted by a vengeful group of Angels, War must take on the forces of Hell, forge uneasy alliances with the very demons he hunts, and journey across the ravaged remains of the Earth on his quest for vengeance and vindication.

Sherlock Holmes: The Devil’s Daughter is a fantastic adventure with unique gameplay that blends investigation, action and exploration for an extraordinary experience that will test the limits of your nerves and intelligence. Track down evil in the darkest corners of London and the human soul while playing as the great detective, as you untangle a web of intrigue leading to the final stunning revelation. Each of your deductions and actions affects the rest of the story, for better or for worse. Play as Sherlock Holmes and use his extraordinary abilities to progress through the adventure. Freely explore several of the city’s neighbourhoods in search of clues and suspects. Interrogations, combat, chases, infiltration… discover a game that is unlike any other!

This War of Mine: The Little Ones

This War of Mine: The Little Ones explores the hardships of wartime survival as seen from an entirely new perspective―that of a child. This DLC puts you in charge of a group of adults and children stuck in a besieged city, struggling with basic necessities. TWoM: The Little Ones focuses not only on the reality of enduring war, but also on how even in times of conflict, kids are still kids: they laugh, cry, play, and see the world differently. In addition to thinking about survival, you’ll have to summon your inner child to understand how to protect the little ones. Their youth, and their future, are in your hands.

Casey Powell Lacrosse 16 combines the player movement and passing of basketball with the stick skills, shooting, and hitting of hockey to create a high scoring, action-packed game of lacrosse.

Mega Man 10 takes place during the 21st century and continues the adventures of the android hero Mega Man. An illness known as “Roboenza” suddenly begins infecting robots all over the world, causing them to malfunction and hamper human life. Mega Man’s sister Roll becomes one of the disease’s victims. A month following the outbreak, many of the infected robots go berserk and attempt to take over the world. The villain Dr. Wily comes to Mega Man and Dr. Light, claiming that he was building a machine making medicine to cure the disease before one of the infected robots stole it. Mega Man decides to help retrieve the machine and soon runs into his brother Proto Man, who quickly joins him. Meanwhile, Mega Man’s rival Bass sets out on his own to challenge these new robots. Mega Man halfway finishes his journey when Dr. Wily completes a prototype antidote, which is given to Roll.

You are Commander Shepard of the SS Normandy, an elite agent in humanity’s Systems Alliance Military. Explore the galaxy with your hand picked squad of combat, tech and biotic specialists as you race against time to stop a madman bent on galactic destruction.Download new systems and worlds to visit! Meet new characters and encounter never before seen alien species! Find new weapons, armor and items as you experience a whole new adventure!

What do you think about the December Xbox Game Pass additions? What game would you like to see added next? Sound off with your thoughts in the comment section below, and don’t forget to check out DFTG on Twitter for gaming and entertainment news live 24/7! 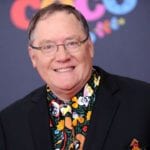 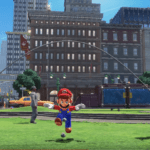