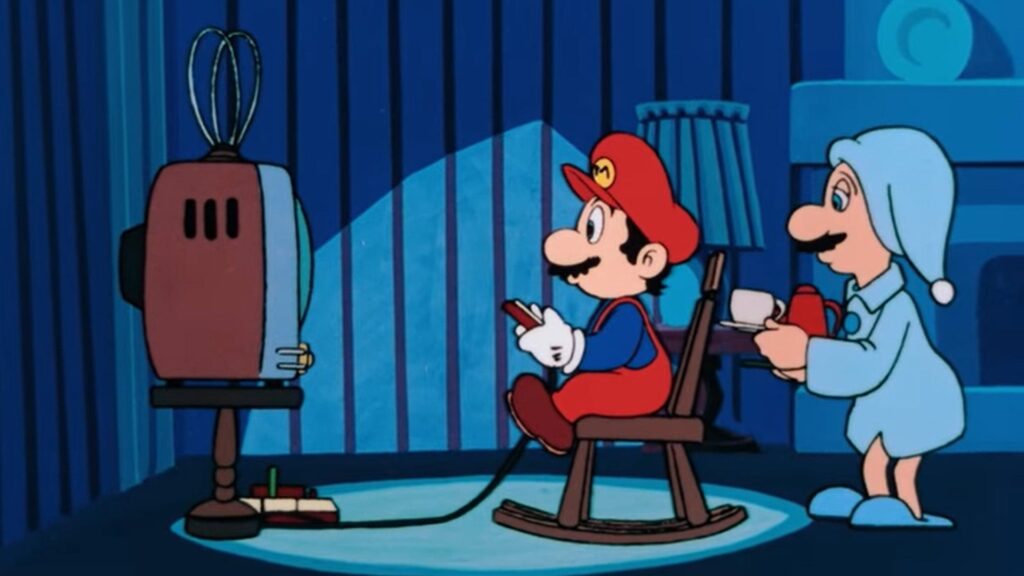 With theatrical movie releases steadily returning and finding success, it has been clear so far this year that video game movie adaptations will be a big part of that formula. Two of the most successful films at the box office so far this year have been live-action adaptations of the Uncharted and Sonic the Hedgehog video games. The next big video game movie that gamers have been anticipating has been the Super Mario animated movie by Illumination. However, it seems that fans will have to push their patience a little further, as the film has been delayed past its expected 2022 release date.

This is Miyamoto. After consulting with Chris-san, my partner at Illumination on the Super Mario Bros. film, we decided to move the global release to Spring 2023–April 28 in Japan and April 7 in North America. My deepest apologies but I promise it will be well worth the wait.

Nintendo of America recently made the announcement to delay the Super Mario animated movie on its official Twitter account. The tweet actually came from none other than Super Mario creator Shigeru Miyamoto, who personally delivered the news on the social media site, stating that he and Illumination CEO Chris Meledandri made the difficult decision together. The film was initially scheduled to release during the holiday season of 2022. but now the film is slated to release on April 28th in Japan and on April 7th in North America.

now is a good time to bring up this classic Miyamoto quote https://t.co/YMyUViREs2 pic.twitter.com/SpBs7ktOS9

While the announcement may have upset some, Twitter users were quick to respond and meme-ify the tweet announcement, especially the aspect of it being from Miyamoto’s perspective. Miyamoto is well known for putting quality in his art above all else, with delays of his games being fairly common to assure the best work is put out. Hopefully, fans remember how good Miyamoto’s games are, and how much of his handiwork will be seen through his involvement with the film. Let’s just hope Illumination doesn’t use this extra time to put more Minions in the Super Mario animated movie.

What do you guys think about the Super Mario animated movie getting delayed to 2023? Let us know in the comments below! Be sure to stay tuned for the latest Nintendo news, such as the expected release windows for the US versions of the Super Nintendo World theme parks, here on Don’t Feed the Gamers! Follow us on Twitter to see our updates the minute they go live!