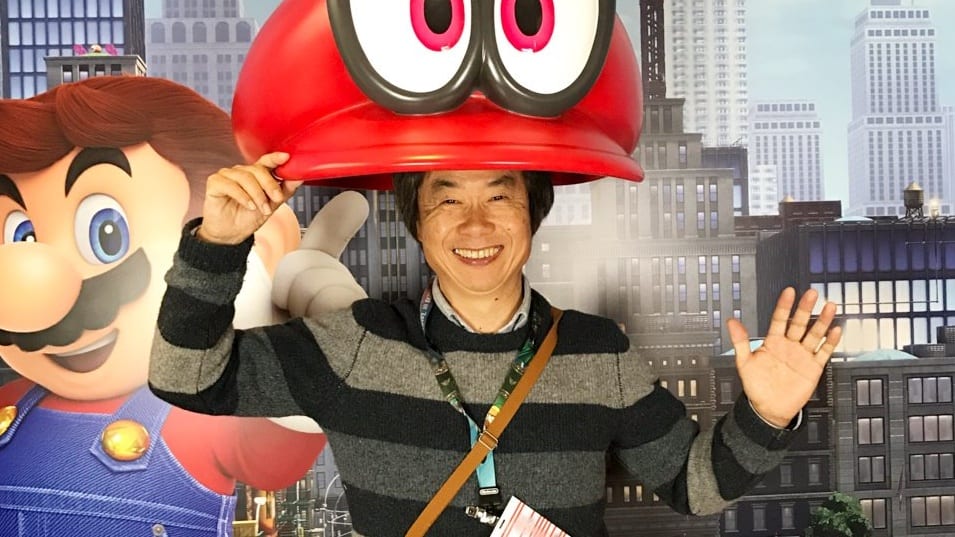 Super Mario Odyssey will be hopping over to the Nintendo Switch later this year, and its spectacular appearance at this year’s E3 only made the October 27 release date seem much farther away. While Odyssey is one of the more anticipated titles to come out of the event, Mario creator Shigeru Miyamoto apparently wasn’t too optimistic about the game’s “New Donk City” level at first. In an interview with IGN, Miyamoto revealed that he initially felt the realistic city setting would not complement Mario’s cartoonish design.

“I was worried about how players would react to being in a world where Mario is this tall and normal people are a little bit taller,” Miyamoto explained. “Or the fact that people don’t get mad at Mario when he’s jumping up and down all over the place. But with all that said, I think I realized that the character Pauline has already existed, and the idea of this game taking place in the city worked out really well. And so we ran with it.” 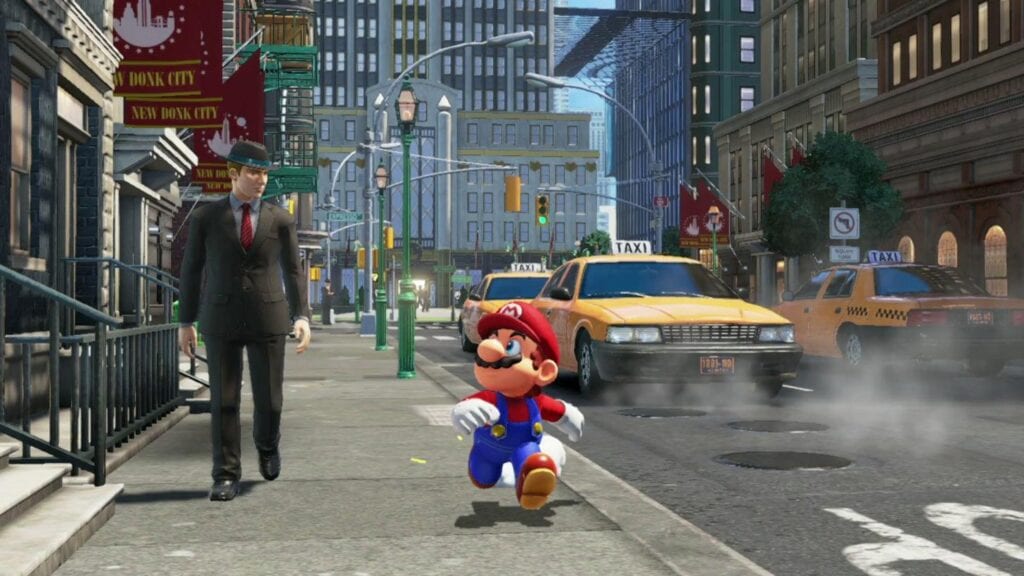 Miyamoto’s original apprehension is understandable. If any one of us in our real lives saw a short Italian man leaping around, exclaiming “ya-hoo”, surely there’d be more than enough uneasiness to go around. Offering a bit more insight as to why he changed his mind, Miyamoto went on to describe his thought process when approaching a new Mario game, voicing his preference for fresh game mechanics and situations over presenting new characters.

“Fundamentally, I think that it’s ideal if we can get old characters to do new things,” he says. “When there is a new game mechanic introduced and there’s a new character that really, really fits well, I think it’s great. But I do have a little bit of hesitancy and resistance when someone’s trying to overbearingly bring their thoughts in, and trying to create new characters over and over again.” 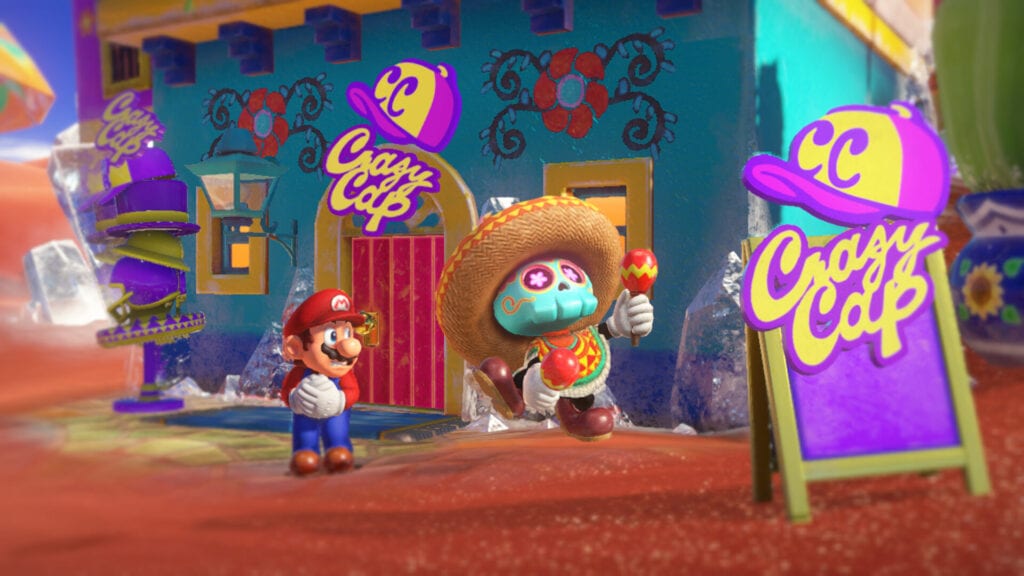 What do you think? Is Mario’s presence in New Donk City truly jarring, or is there really nothing to worry about? On another note, should Miyamoto be more open to new Mario characters? Let us know in the comments below and be sure to follow DFTG on Twitter to be informed of the latest gaming and entertainment news 24 hours a day! For more cool Nintendo news, check out these next few links below: 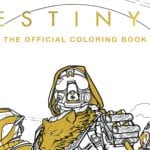 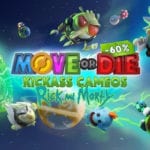