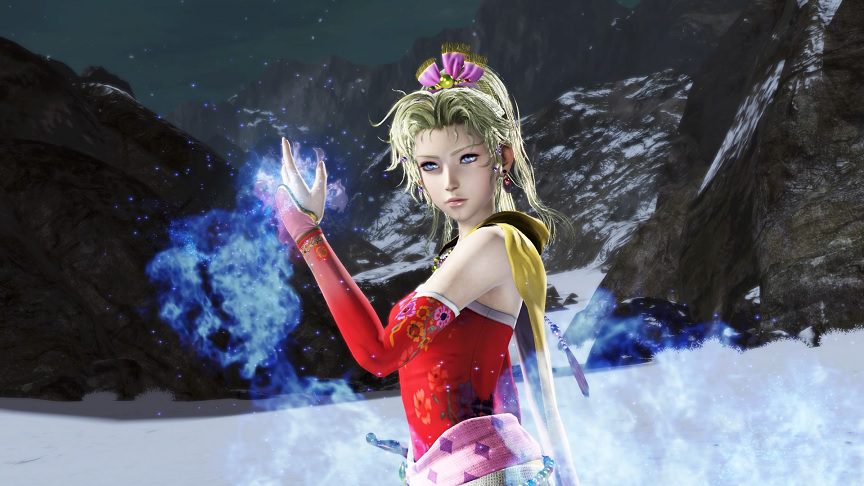 Final Fantasy VI tends to pop up in our news feeds from time to time thanks to Square Enix’s relentless penchant for remakes and remasters, though the reason for it this time around is something altogether different. Square Enix has announced that Final Fantasy VI is getting a beautifully detailed Masterline statue of one of the game’s featured protagonist, Terra, atop her magitek armor. The only catch is that it’ll run you around $12k.

As revealed by Square Enix, the Final Fantasy VI Masterline statue is a 1/6 scale representation of Terra atop her magitek armor. The piece is intricately detailed all the way down to the Moogles, and it comes with a swappable upper and lower body part for Terra. The statue was first introduced by the Japanese publisher late last year, though this time around we get a better look at the statue along with some commentary from Yoshitaka Amano.

So, let’s address the magitek elephant in the room. Is the figure worth $12,000? Honestly that’s for you to decide, but the price is such that even the most avid of collectors will likely balk at it. For what it’s worth, Final Fantasy creator Hironobu Sakaguchi isn’t a fan of the price either. “Isn’t it a little dangerous? Is it okay Square Enix?” Sakaguchi said in a recent tweet. “Even compared to the Fantasian dioramas this is a bit much.”

For those that have yet to be dissuaded due to the price, the Final Fantasy VI Masterline statue is slated to release on Friday, July 28, 2023. Sales will be limited to 600 pieces worldwide, 150 of which will be exclusive to Japan. The official website for the statue can be found right here. Don’t ask me about the Celes statue as I’m fairly certain Square Enix forgot she exists.

Thoughts on the Final Fantasy VI statue? Let us know in the comments section below, and as always, stay tuned to Don’t Feed the Gamers for all the latest gaming and entertainment news! Don’t forget to follow DFTG on Twitter for our 24/7 news feed!