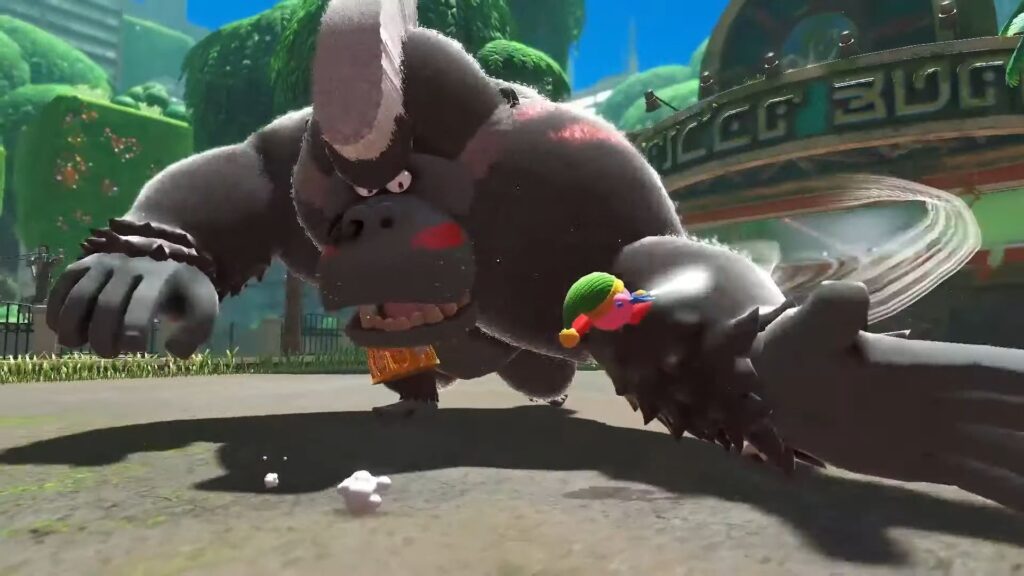 After weeks of rumors and a decidedly telling leak ahead of the event, the new Nintendo Direct presentation has unveiled an all-new Kirby-led game for the Nintendo Switch titled Kirby and The Forgotten Land. Revealed as a new 3D platforming adventure, Kirby can be seen roaming across a number of varied cityscape locales, encountering rundown buildings and streets reclaimed by plantlife, all seemingly abandoned from a long-passed civilization.

Wherever this place is, it doesn’t look like Kirby has an idea of where he is, so, the game is likely to revolve around the mystery of this post-apocalyptic locale. Wherever it is, the first bits of gameplay shown above are definitely reminiscent of Super Mario Odyssey, in that it holds a similar cartoony-realism juxtaposition. Though boasting a new setting, all the familiar Kirby staples such as star-riding, floating, and swallowing enemies whole appear to be here, alongside some decidedly colorful new enemy types.

As the game is slated for a Spring 2022 release, few other details were revealed regarding Kirby and The Forgotten Land, but the reveal is sure to excite fans of the cotton-candy-esque character. The series has is no stranger to 2.5D installments, spin-offs, and guest appearances like Super Smash Bros., but The Forgotten Land notably marks one of the character’s few full-3D platformers to grace a mainline Nintendo console, which is surely something to celebrate.

Kirby and The Forgotten Land is set to release for Nintendo Switch sometime in Spring 2022.

What do you think? Are you excited about the reveal of Kirby and The Forgotten Land, or do you prefer the character to be in 2D games instead? Let us know in the comments below and be sure to follow Don’t Feed the Gamers on Twitter and Facebook to be informed of the latest gaming and entertainment news 24 hours a day!​ 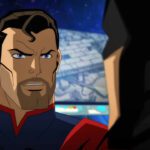 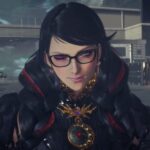