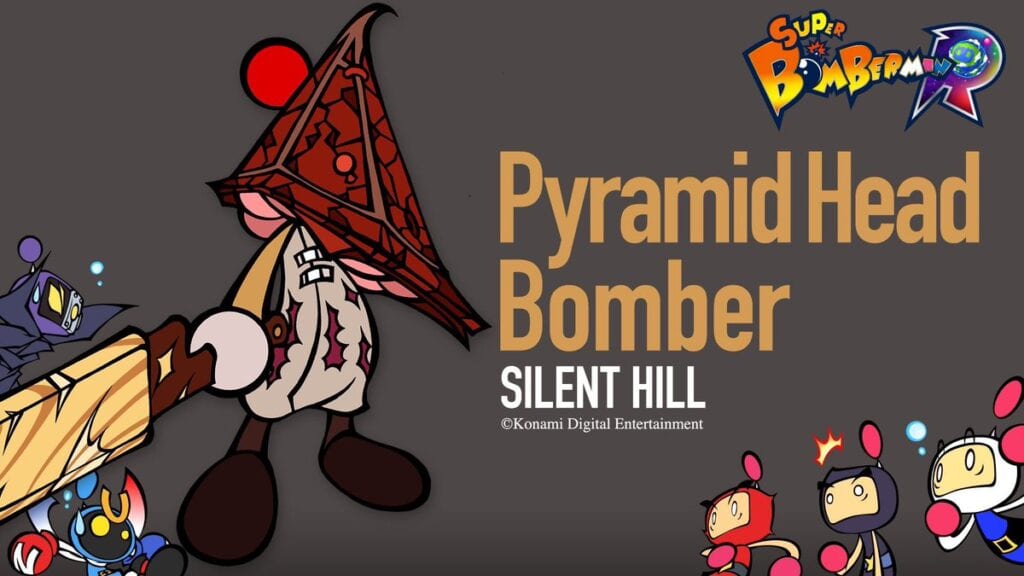 While most Nintendo Switch owners have undoubtedly purchased the new console at launch with the intent of playing The Legend of Zelda: Breath of the Wild, many are finding a break from exploring Hyrule in Super Bomberman R. Players seem to be enjoying the game more than expected as much as the sales exceeded Konami’s expectations. It has proven to be one of the more fun multiplayer experiences available on the Switch now and Konami has continued to reward these players with new content, such as the new patch which launched today. With this patch also comes news that Silent Hill, Gradius, and Castlevania themed Super Bomberman R character skins will be arriving to the game. 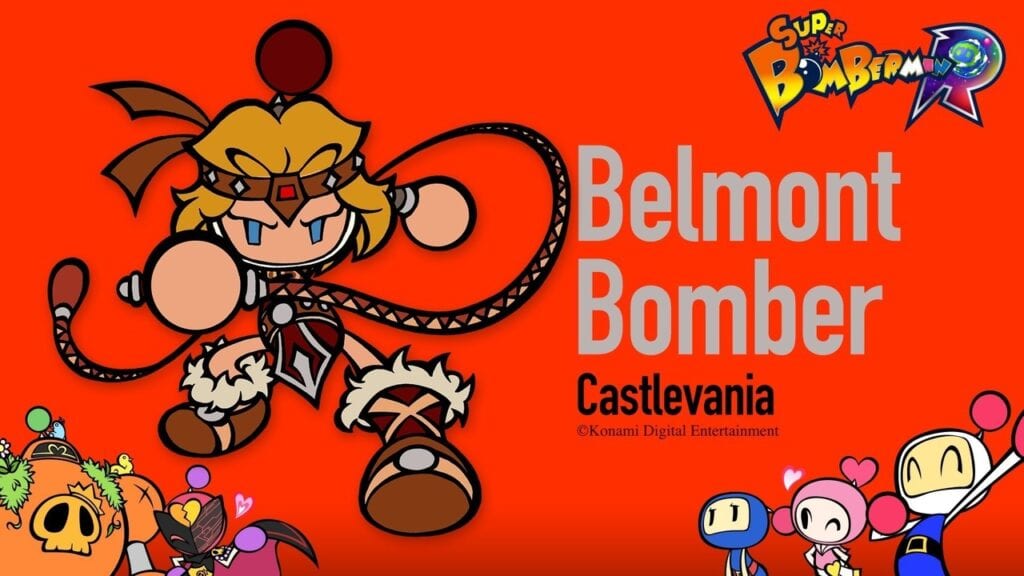 As reported on Famitsu, Konami has announced that characters from its other classic gaming franchises will be making an appearance in Super Bomberman R. Vic Viper from Gradius, Simon Belmont from Castlevania, and Pyramid Head from Silent Hill will all be playable characters in a new update that will be available soon. It is not known at this point when exactly this update will arrive, or even if these characters will be free of purchase upon access, but this crossover is a nice bonus for early adopters of the Switch. 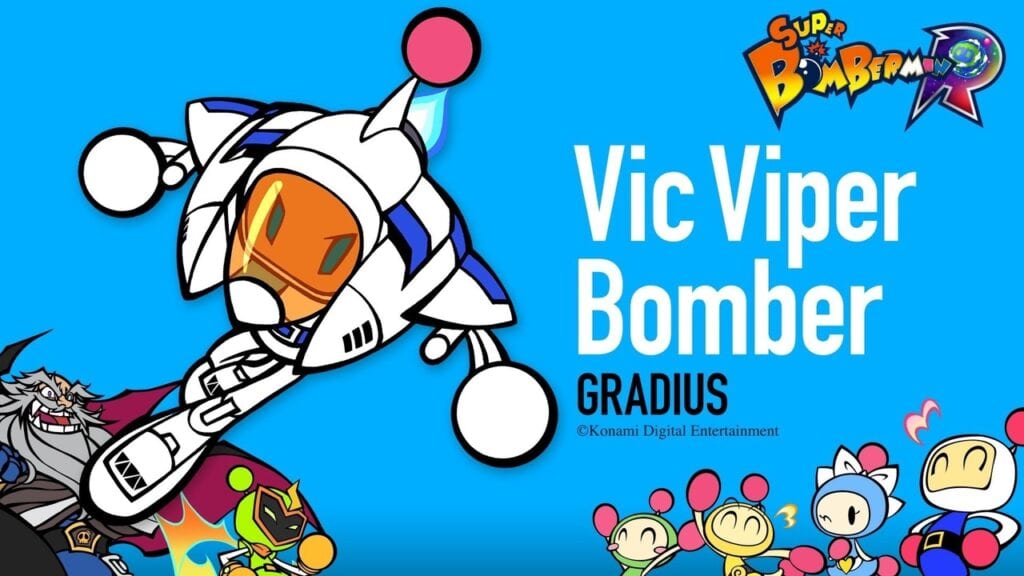 A separate patch that launched today for the game also included some additions to the game such as four new stages (White Cross, Lagoon, Max Speed, Power Zone) and two new items (Crowns and Bombs) available in the shop, as well as various technical enhancements and fixes for the game. What do you guys think? Are you excited for the themed Super Bomberman R character skins? Let us know in the comments below!

Be sure to stay tuned for the latest Nintendo Switch news, such as the stand-alone Nintendo Switch dock arriving in stores next month, here on Don’t Feed the Gamers! Follow us on Twitter to see our updates the minute they go live! 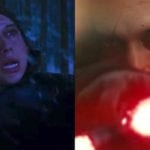 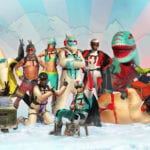