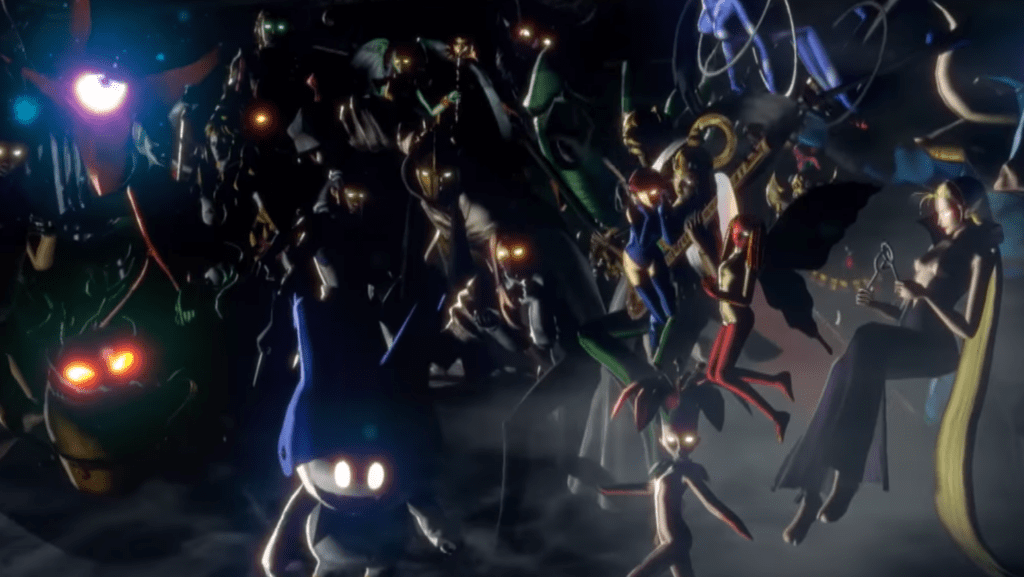 The world famous Tokyo Game Show (TGS) 2017 is underway, and with it comes news from RPG giants like Atlus. The news is pertaining to the next Shin Megami Tensei title, which is allegedly headed to Nintendo’s latest console, Switch. “What’s the news?” you ask. That news is coming.

The Shin Megami Tensei (SMT) franchise is a pretty extensive one. Few of the titles have anything to do with each other, with the exception of the franchise’s key niche-demons, mythological beings, and supernatural creatures from throughout every corner of the world. The last entry into the SMT catalog, Persona 5, has become an international hit, which is why fans of the series are chomping at the bit to find out what’s next. 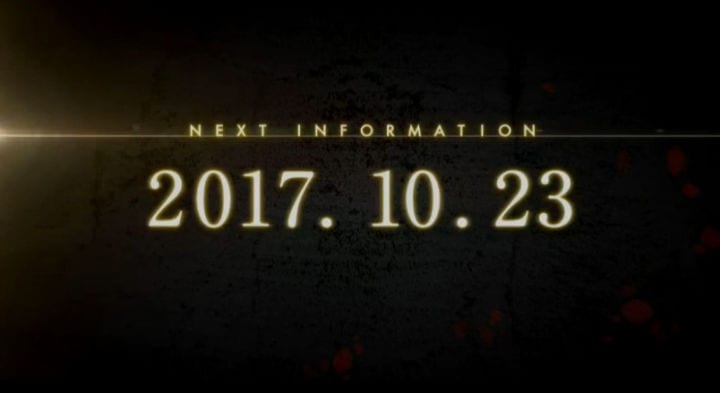 To close out their presentation at TGS2017, Atlus rolled a teaser trailer, letting fans know that details for the forthcoming Shin Megami Tensei game is coming soon. To be more specific, on October 23rd, 2017, Atlus plans to unveil more details about the first entry for the Switch. You can see that teaser trailer for yourself below:

October 23rd will also be the Shin Megami Tensei’s 25th Anniversary celebration concert for the franchise. Atlus composers Shoji Meguro and Ryota Kozuka will be performing as special guests at the event. This would be a perfect opportunity for the company to show off what’s in store for the future. Nintendo did announce the new title at the beginning of the year when they held their Switch press conference. Since then, the above trailer is about all the information available on the title as of now.

Be sure to check back with DFTG next month to find out what Atlus has been working on for the Switch. Are you a fan of the Shin Megami Tensei franchise? Which is your favorite title or series? Let us know in the comments section below. Be sure to follow DFTG on Twitter to stay up to date on the hottest news in gaming and entertainment via our 24/7 live news feed. 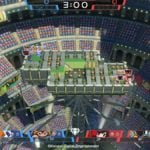 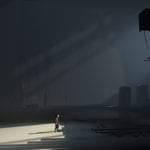