Suicide Squad Game Rumored To Be Rocksteady’s Next Project 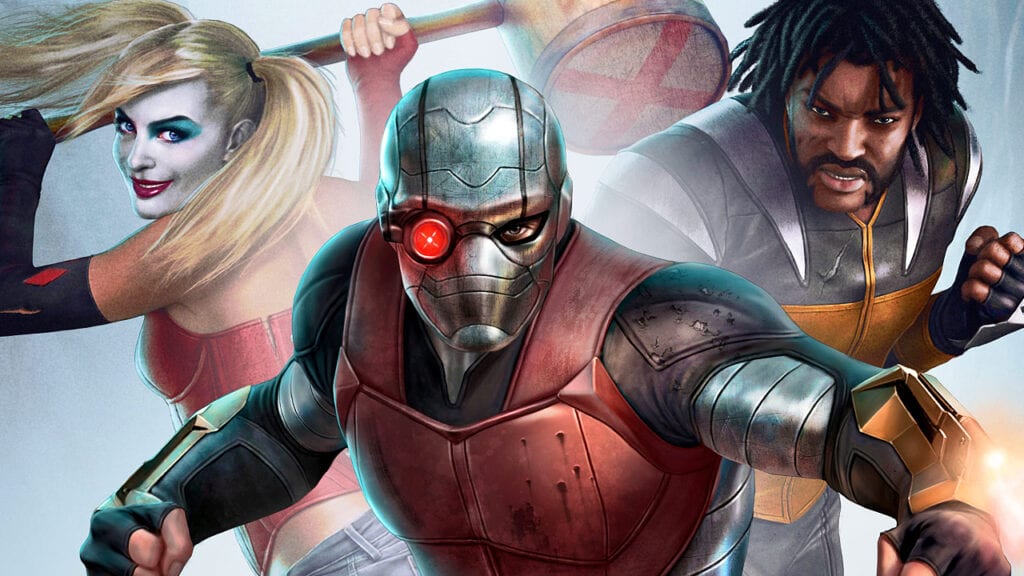 For quite a while, the next project from Batman Arkham developer Rocksteady Studios has been a heavy subject of speculation, especially as the studio has often hinted they’re working on something pretty interesting. While fans surely have their own theories about what exactly this may be, a recent rumor suggests that a Suicide Squad game may actually be Rocksteady’s next project.

This renewed speculation comes from a pair of apparent marketing documents recently shared via ResetEra, which seems to share details about a new multiplayer title set in the DC universe. Familiar locations such as Gotham and Star City as well as notable baddie Ra’s al Ghul are referenced, as is teamwork-based gameplay centered around “combat,” “supers,” and collecting “loot.” It’s also said that the game will introduce “City’s Hub areas” in addition to branching storylines.

As substantial leaks like this have happened before, this instance would appear to confirm an unconfirmed DC-based project, but it admittedly doesn’t say anything about Rocksteady or a supposed Suicide Squad game. Sure, there’s several redacted areas of the image, but nothing concrete to 100% confirm either detail. However, when paired with rumors of a DC universe project and Rocksteady’s very evident internal goings-ons, it does look to paint a pretty intriguing picture, one that may assemble DC’s most notorious villains.

This rumor may gain some slight plausibility following a recent post revealed over Twitter, where a fan revealed his exchange with Kotaku writer/industry insider Jason Schreier. Showing off his query regarding Rocksteady’s rumored Suicide Squad game, Schreier is seen responding with a playful wink face emoji, saying he “wouldn’t want to spoil” such revealing details.

Right now, this entire piece of speculation should be taken with as many pinches of salt as possible, though there at least seems to be a slim possibility of truth being present here. The document referenced above cites a big reveal date of June 4th, a date conceivably close enough to warrant a piece of paperwork like this being out there in some capacity. Is it for a Suicide Squad game though? We’ll surely find out sooner rather than later.

What do you think? Do you think Rocksteady is making a Suicide Squad game, or do you believe their rumored Superman title is still on the way? Let us know in the comments below and be sure to follow Don’t Feed the Gamers on Twitter and Facebook to be informed of the latest gaming and entertainment news 24 hours a day! For more headlines recently featured on DFTG, check out these next few news stories: 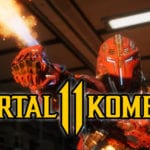