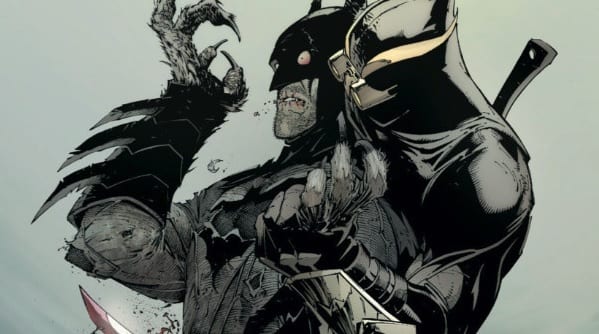 The will they/won’t they saga continues between developer Rocksteady Studios and what is assumed to be their next Batman game, which is rumored to be based on the Court of Owls story from the comics. Earlier this year, new artwork surfaced from an artist that does freelance work for Warner Bros. which was highly thematically suggestive of an upcoming Court of Owls game. Now, a new set of job listings have appeared that have a heavy focus on marketing and promotion, which suggests that a big game reveal will likely be surfacing by the time E3 2019 arrives in a few months.

The news comes by way of the official Rocksteady website, wherein three new listings are seeking employees for work on a triple-A game franchise. Here’s part of the description from the Promo Artist listing: “The role will primarily involve the creation of very high quality trailers and promotional video assets using a combination of captured gameplay footage, composited 3D and special effects and other film production components and techniques,” the listing reads.

Your promotional videos will form a central component of the global marketing campaign for a very high profile, triple-A game franchise, so an understanding of branding is essential as is an interest in all forms of creative communication. A love of video games is also a plus!”

This could of course be for a game that doesn’t at all involve Batman, though given how often Rocksteady has been teasing a new game, it’s a pretty safe bet that we’ll finally get some footage of the Dark Knight by this summer.

So, thoughts on the job listings? Looking forward to a new Batman game, or would you prefer if Rocksteady were working on something else? Let us know in the comments section below, and as always, stay tuned to Don’t Feed the Gamers for all the latest gaming and entertainment news! Don’t forget to follow DFTG on Twitter for our 24/7 news feed! 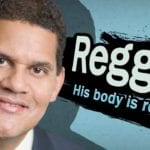 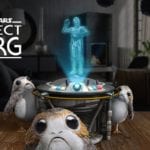