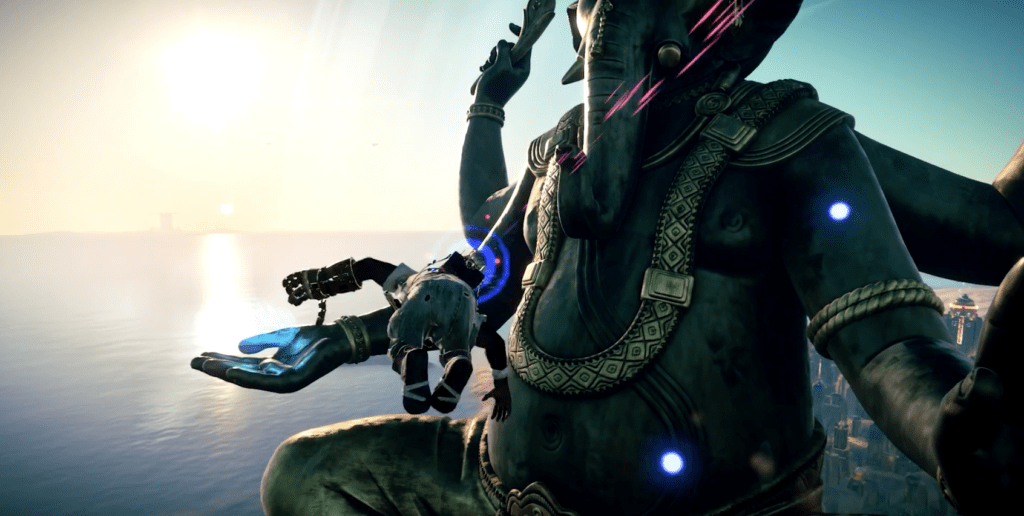 During this year’s E3, the tears, screams, and sheer passion of gamers world-wide could be felt when Beyond Good and Evil came back in a big way during this year’s Ubisoft conference. The sequel has been teased for over a decade and many thought we would never actually see more beyond the rumors. With the cinematic trailer hitting the stage, fans of the outstanding franchise immediately took note and wanted more. Ubisoft’s Michel Ancel gave us just that.

The Ubisoft designer sat down with IGN post E3 to give an exclusive look at Beyond Good and Evil 2’s prototype gameplay. The 15 minute demo gave fans up close and personal face time with aspects of the game, including the big mother ship that was shown in the big reveal. It’s important to note, and Ancel himself draws attention to this fact, that this is prototype footage. This means that the graphic quality is unpolished and does not reflect what the final product will look like. Take a look at the footage below:

The developers issued a statement post E3 that the long-awaited sequel is at “ground zero” of development and that fact makes the gameplay seen above even more impressive to see. For being completely unpolished, it still looks gorgeous and promises an amazing final product.

In the game, you can create your own character, choose your own character, as Ancel emphasizes during the demonstration. He chose “the monkey”, his favourite, as he explores via jet pack the outside of the aerial ship. As many fans in the comment section drew attention to – the quest to get money for upgrades and gear is just like it is IRL, at times – menial. The side quest of delivering pizzas was mentioned quite a lot – and come on, we’ve all been there.

By judging this simple demo, Beyond Good and Evil will house a large-scale, explorable area to provide a level of immersion that players want. Michel Ancel did talk about the scale they want to achieve, recognizing that they have a lot to live up to regarding market expectation. It looks great so far and only time will show what players can look forward to as development progresses.

If you’re a fan of the first one like I am, every little bit is excitable and tantalizing! What were your thoughts on the reveal trailer, as well as the demo seen above? Join in on the conversation in the comment section below and tell us what you’d like to see in the upcoming sequel. Don’t forget to also check DFTG out on Twitter for gaming and entertainment news live 24/7! 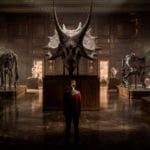 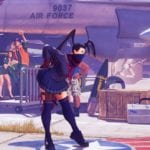