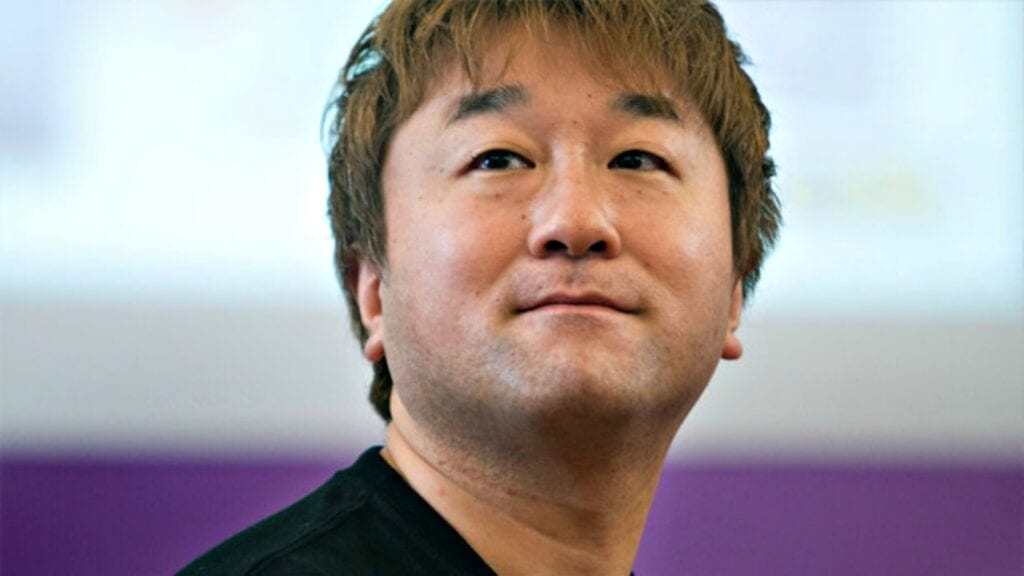 After nearly 30 long and successful years, Street Fighter executive producer, Yoshinori Ono, leaves Capcom. Since 1998, Ono has held a variety of production roles inside Capcom including music and sound. He’s been there since the 90s arcade days of Street Fighter, but all adventures eventually come to an end. Announcing via Twitter, Ono expressed heartfelt gratitude to the teams he has worked with over the years and the fans that have witnessed the evolution of the franchise.

“I’ve been with the Street Fighter brand for a long time, experiencing good times, bad times, and even non-existent times,” Ono mentioned in his farewell statement below. “My heart is filled with appreciation to those players who’ve been giving warm and kind support on the brand especially little over the past decade or so as all the activities on the Street Fight brand regained sunshine and grew its liveliness. And now, after serving almost 30 years at Capcom, I am leaving the company this Summer. This means that I will resign my position as the brand manager for Capcom’s various titles including Street Fighter.”

As fans of Street Fighter, we offer a round of applause and gratitude to Ono as a creative force behind the franchise for decades. Thank you, Yoshinori Ono! We wish you great success in whatever you choose to pursue from here on out.

What do you think about the effects of Ono’s departure will have on the Street Fighter series? What would you say to him if you had a chance? Let us know what you think in the comments section below or start a conversation on Don’t Feed the Gamers Facebook page. To stay up to date on gaming and entertainment news as it happens, follow us on Twitter! Here are some of our latest: