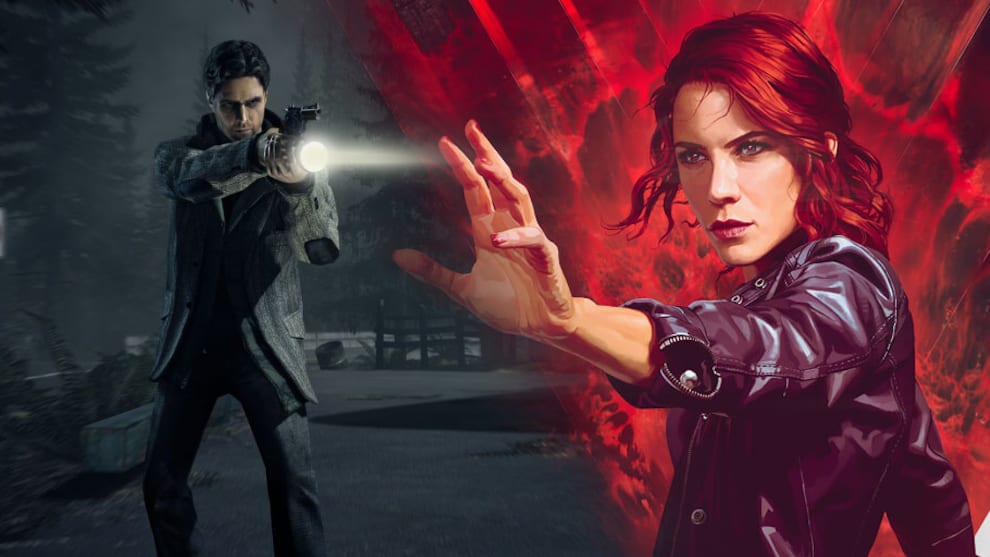 Control players have been patiently awaiting the arrival of Alan Wake in-game since they began to find clues as to what took place in Bright Falls all those years ago. That said, the upcoming AWE expansion has officially been revealed, and it brings the popular character to the game. However, it would appear this is only the beginning of something much larger.

Following the reveal of Control’s next expansion, Remedy Entertainment creative director Sam Lake took to the developer’s website to let everyone know that more is on the way. It’s already pretty clear that Control and Alan Wake take place within the same universe, but the AWE expansion is the “first concrete step” in establishing the Remedy Connected Universe. To top it all off, they are already working on the next game that is set in the RCU.

“What took place in 2010 in Alan Wake is one of the cases that the Federal Bureau of Control has been investigating,” Lake said. “The AWE expansion is the first official Remedy Connected Universe crossover event, bringing more Alan Wake lore into Control.

And this is still just a humble beginning. We’re already hard at work on a future Remedy game that also takes place in this same universe.”

Control is currently available on PC, PlayStation 4, and Xbox One, with the AWE expansion coming to all platforms on August 27th. Keep it tuned to Don’t Feed the Gamers as we learn more about what’s next for the Remedy Connected Universe, and for other gaming goodness going on right now, check out the following:

What say you, gamers? Are you excited to see what the developers have planned for the next game in the Remedy Connected Universe? Do you plan to play the upcoming Control expansion? Sound off in the comments section below, and be sure to follow DFTG on Twitter for live gaming and entertainment news 24/7! 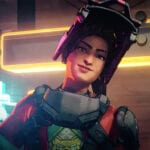