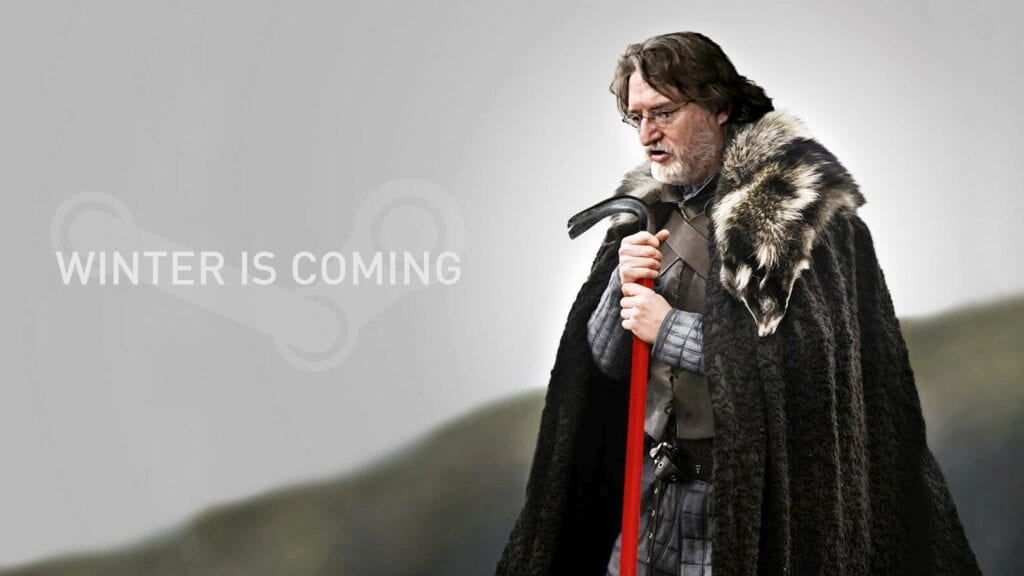 Last we checked, the PC gaming market is still monstrously dominated by digital distribution service Steam. A large part of the platform’s popularity is its annual discount blowouts, which usually see massive price cuts on titles both big and small. Steam traditionally waits until the last possible moment to announce these bargains, but details often end up prematurely escaping onto the web. Keeping with the trend, several big Steam sale dates have again leaked online, this time for their upcoming Halloween, Black Friday, and Winter events.

The apparent leaks come courtesy of Reddit, but have yet to be confirmed by anyone at Valve, so eager fans may want to hold off on marking their calendars for the time being. The report is still worth taking into consideration, as the information lines up with similarly placed Steam sale dates of the past. If found true, the times listed below reveal the next three of Steam’s events’ that span from next week to January of 2018. 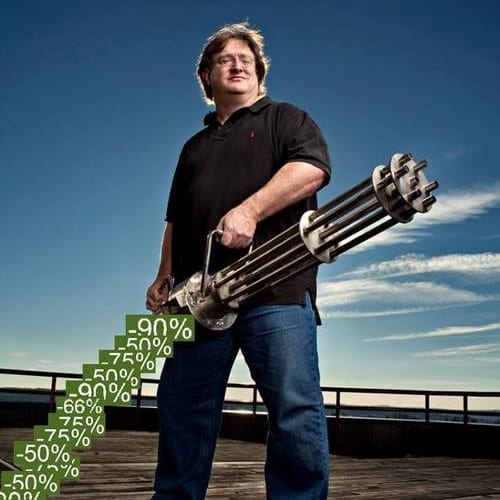 The original post on Reddit has since been removed for lack of a source, but Eurogamer was able to internally corroborate the leaked dates as authentic. Since Flash and Last Chance sales aren’t a thing on Steam anymore, bargain hunters have only these big holiday sales to stay thrifty. Knowing when to harvest such savings is definitely a plus to those of us who game with lighter wallets.

What do you think? Are you preparing for the Halloween Steam sale the leak says is next week, or are you waiting for an official announcement? Let us know in the comments below and be sure to follow Don’t Feed the Gamers on Twitter to stay informed of the latest gaming and entertainment news 24 hours a day! For more Steam-related news from recent weeks, check out these next few stories: 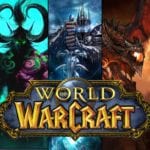 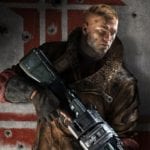 PlayStation 4 Games Being Released Next Week, Time to Game On (VIDEO)