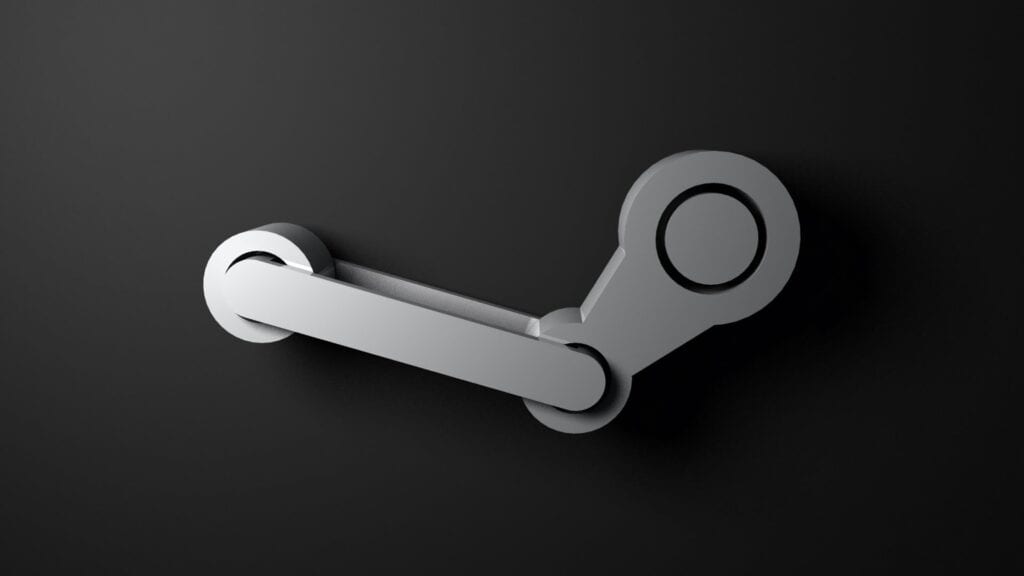 The Steam Autumn and Holiday Sales have come and gone, and so have the Steam Awards which was held for the very first time this year. Grand Theft Auto V and Euro Truck Simulator 2 were, by far, the most popular, snagging 2 category wins each! Excitingly, additional controller support will be coming, at last! At least, to the Client Beta which is available to those participating. This patch was implemented a couple days ago, with quite a few changes aside from that. This also includes changes to the overlay and improvements on Linux soft and hardware interactions with the client.

It’s not as if the library is deprived of titles with full or partial controller capabilities. Games such as Rocket League, ARK, and Counter-Strike: Global Offensive are very popular games with Steam’s controller support. Rather, over 3,000 games are capable of doing so. Out of almost 12,000, that is a relatively small number. So far, only the PlayStation 4 and Steam Controller have had the complete luxury treatment. Highlighted by two asterisks (**) under the subject labeled “Steam Controller”, below is the patch note released by Valve employee, Alfred. It states:

Added XBox 360, Xbox One, and Generic X-Input controller configurator support. This allows all recognized controller types to use the advanced mapping features of the Steam Controller Configurator. Note that because X-Input currently lacks per-controller means of unique identification, all controllers of that type will share personalization and configuration settings.

What does all that confusing language mean? Well, you may have already guessed it, but that means almost any controller or game pad can be customized and utilized in for games in Steam. Be it the PlayStation 4 or Xbox controller – the buttons can be configured to your liking. Other awesome changes have arrived too! Check out the full details below: 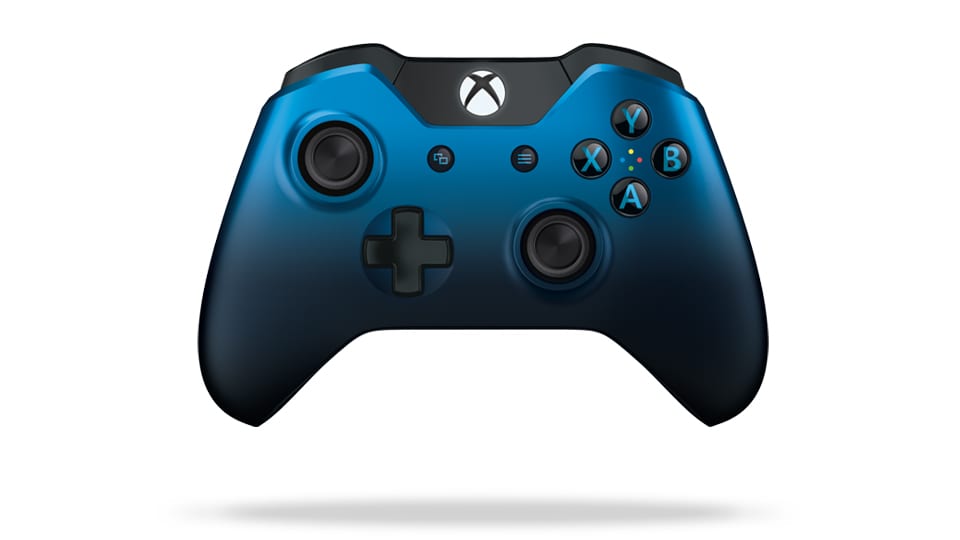 Want to find out how you can be part of the Steam Client Beta and try out the customizable controller support? All you need to do in order to opt in is simply change a single Steam setting. Check out the simple directions in the Valve Developer Community Wiki page here! Not feeling up to selecting a hyperlink? No worries. Check out the three step process, as follows:

There you have it! Will you be trying be participating in the beta process to test out the new changes? What do you think of the controller support? Hoping it will make it past the beta? Let us know what you think in the comments section below, we would love to hear from you! Don’t forget to follow Don’t Feed the Gamers on Twitter and Facebook to keep up on all the gaming news as it happens. 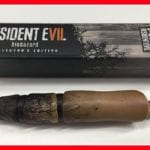 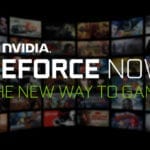