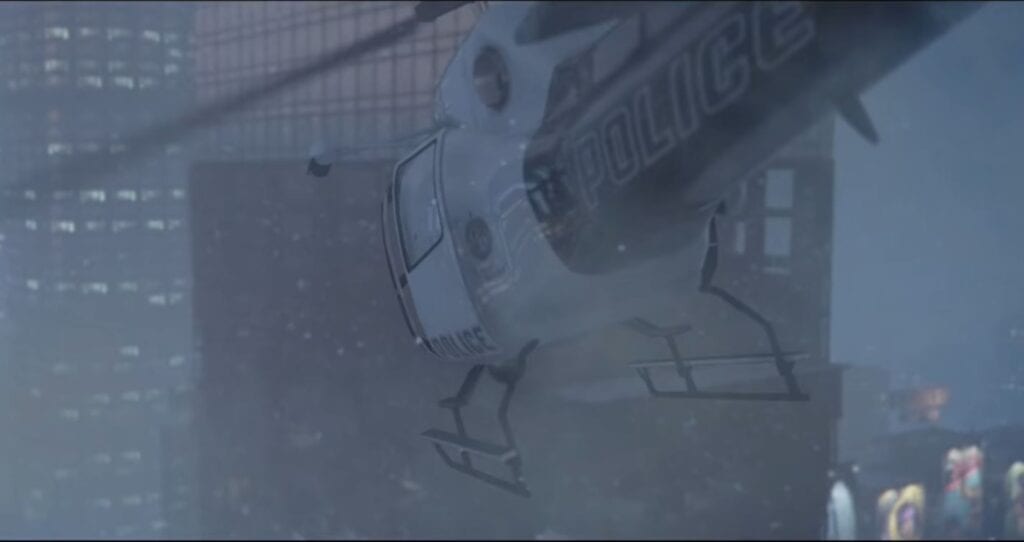 Someone has taken the liberty of recreating the Max Payne intro in Grand Theft Auto V, and it is simply wonderful. The creator has taken the intro of a beloved video game and given it the updated treatment it deserves. When played side-by-side, you can see how much YouTube user nreaLms paid attention to detail when making the recreation in GTA V. They have done such a great job at not only capturing the tone and darkness of the original game’s intro, but also being able to recreate it practically shot-for-shot. Check out the recreation below:

That was awesome, right? It makes you wish that the original title were being released this year just so we could experience the greatness of Max Payne for the first time again, but with today’s graphics. Give us what we want, Rockstar! Or, if you’re feeling really generous, another Max Payne title will suffice. Until then, we’ll keep enjoying fan-made goodies such as this Max Payne intro recreation. For comparison, the original intro is below:

Max Payne is a cult classic from the early 2000’s. 2001, to be exact, and in that year, long, long ago, the title had done well for itself. It pulled in several awards along with being loved by the fans. The game followed Max Payne, a former NYPD officer on the run for a crime he didn’t commit. The ones who framed him for said crime are also the ones who murdered his wife and child. As one might imagine, Payne was not a fan of this, and much like Frank Castle, and all those who came before them, he sought out revenge.

What say you, gamers? Do you enjoy seeing stuff like this, or is it not your cup of tea? Would you also like to see another Max Payne video game? It would be better than another movie, right? We won’t go there. Let us know down in the comments what you’re thinking! Speaking of movies based on other things being made, have you seen the photos of the live-action Fullmetal Alchemist film? It’s always scary getting excited about a live-action adaptation, but damn does it look good! For more news on all things gaming, keep it tuned to Don’t Feed the Gamers! 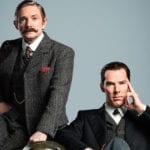 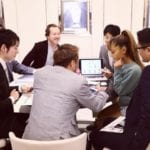