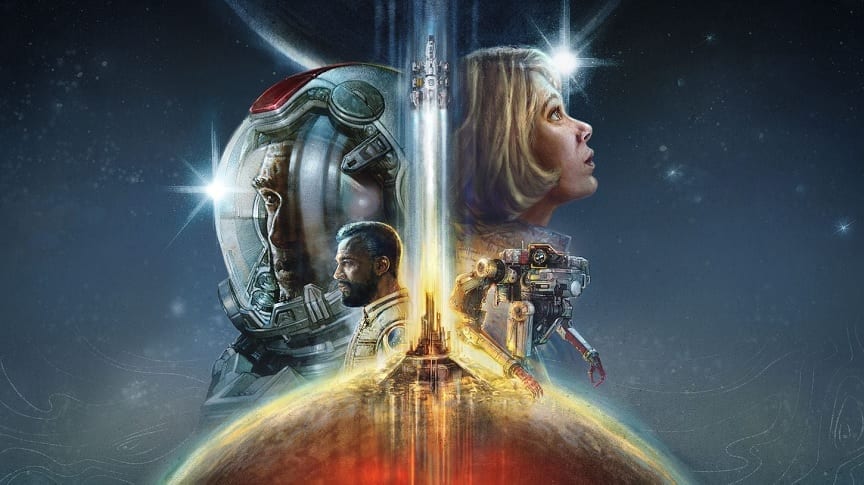 Microsoft and Bethesda had quite the showing at E3 2021, with the highly anticipated ‘Skyrim in space’ title Starfield receiving a new cinematic teaser trailer. While not much was revealed during the trailer itself, it was later confirmed that the game will be an Xbox console exclusive, with the title coming to PC and Xbox Series X/S in late 2022. Since then, Bethesda has addressed the growing frustrations from gamers that had been looking forward to playing Starfield on, well, not an Xbox console.

In a recent interview with GameSpot, Bethesda marketing boss Pete Hines apologized for Starfield being an Xbox console exclusive, admitting that he understands that it’s disappointing. “If you’re a big fan of stuff we make and a game that we’re making is no longer available on your platform I totally understand if you are unhappy or pissed. I get it, those are all real feelings and frustrations,” Hines said, once again confirming that Starfield was in fact initially planned for release on PlayStation consoles.

I don’t know how to allay the fears and concerns of PlayStation 5 fans other than to say, ‘Well, I’m a PlayStation 5 player as well.’ And I’ve played games on that console, and there’s games I’m gonna continue to play on it. But if you want to play Starfield? PC and Xbox.”

There is always the possibility that Starfield will release on other consoles at some point in the future, but in the meantime those looking to play the game when it releases on November 11, 2022 will have to plan to play it on PC or Xbox Series X/S.

Thoughts on Starfield’s Xbox console exclusivity? Let us know in the comments section below, and as always, stay tuned to Don’t Feed the Gamers for all the latest gaming and entertainment news! Don’t forget to follow DFTG on Twitter for our 24/7 news feed!