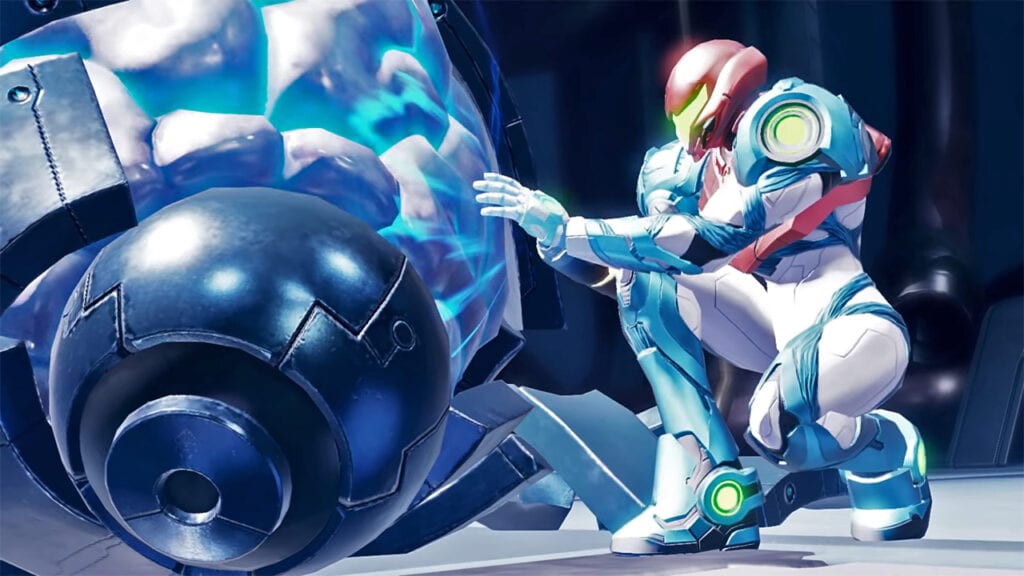 Making a surprise splash at this past E3 2021, Metroid Dread was unveiled as the next entry in the long-running Metroid franchise. Excluding remakes like Samus Returns, the upcoming sci-fi title marks the first new game in 10 years as well as the first new 2D entry in nearly 19 years. Though the franchise has endured significant downtime, Dread is setting up an all-encompassing experience as the title concludes the last 35 years of Metroid canon.

While Metroid Dread has been established as the Metroid story’s finale, it appears fans can rest easy as Samus is indeed set to return for further adventures. Series producer Yoshio Sakamoto clarified this detail in a recent exchange with Eurogamer, calling the culmination the “conclusion to one story arc” and teasing the start of another. He doesn’t go into further detail than that, only assuring players will gain a sense of direction upon reaching the end of Dread.

“What I can say upfront is that Samus’ adventure will continue. How will it continue? Well, first things first, I believe that if and when you clear Dread, you will have a clear idea. Beyond that, we will continue to work hard so we can meet expectations and keep surprising you guys with exciting gameplay experiences.”

Metroid Dread surely looks like an interesting entry to the series, with the title offering a sequel to 2002’s Metroid Fusion and bringing fans of the traditional 2D gameplay an all-new experience. Famously spending the better part of 15 years in development hell, Dread also represents a welcome opportunity for developer MercurySteam as they, along with Sakamoto, prepare a follow-up to 2017’s warmly received Metroid II remake, Samus Returns.

It’s anyone’s guess what Metroid Dread may ultimately have in Store for Samus, but the story’s status as a concluding chapter surely teases something significant for the exo-suited heroine. On the subject of this supposed next chapter, Sakamoto suggested he was looking forward to finally introducing some “new ideas” for the series. “In regard to my plans,” he added, “I hope to take on new challenges and really feel a sense of relief in having achieved this much.”

What do you think? Are you interested in seeing how Metroid Dread comes to a close, or are you just wondering what the heck is going on with the next Metroid Prime game? Let us know in the comments below and be sure to follow Don’t Feed the Gamers on Twitter and Facebook to be informed of the latest gaming and entertainment news 24 hours a day! For more Nintendo headlines recently featured on DFTG, check out these next few news stories: