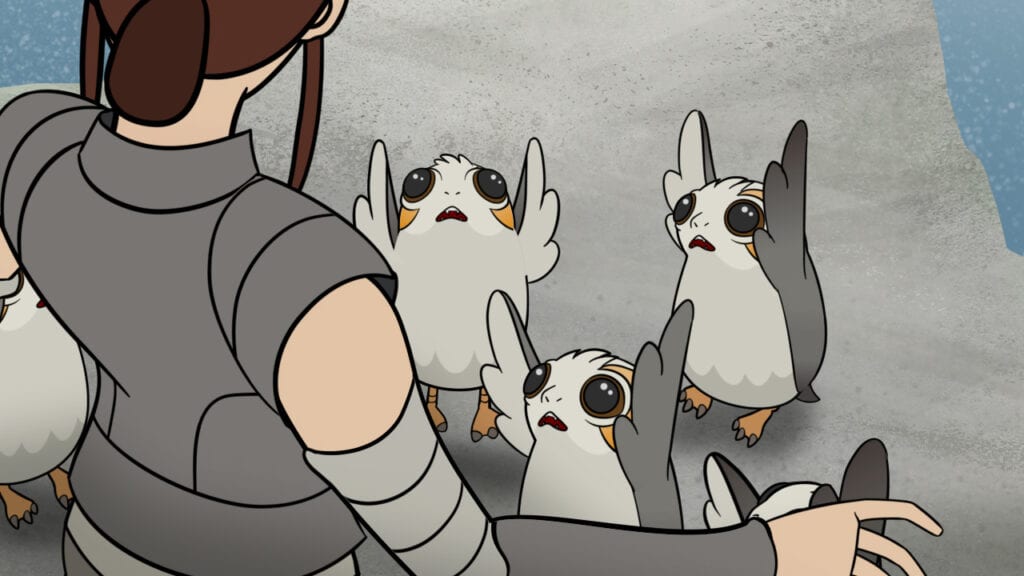 The Star Wars saga’s latest film The Last Jedi arrived in theaters a few months ago and the long-anticipated big screen origins of Han Solo are still a handful of weeks away. What is a fan of the far, far, away galaxy to do in between bouts of Battlefront II and sifting through special features? Well, Disney has provided the answer, announcing new animated episodes for Star Wars Forces Of Destiny season 2.

Eight cartoon adventures in total are set to arrive and feature the likes of many popular Star Wars characters, including Rey, Rogue One‘s Jyn Erso, and the original trilogy’s Leia and Chewbacca. Notably featured in this new batch of episodes are several prominent characters from The Last Jedi, all of which are reprising their live-action roles in animated form. Mark Hamill is back as Luke Skywalker, John Boyega reprises Finn, Kelly Marie Tran returns as Rose, and Daisy Ridley voices her role as Rey.

Mark Hamill’s Luke returns in the episode “The Path Ahead,” which tells a new story of his time training with Yoda in The Empire Strikes Back. Leia, Chewbacca, and R2-D2 feature in “Bounty Hunted,” formulating a plot to rescue Han Solo from Jabba the Hutt with sequel trilogy character Maz Kanata (Lupita Nyong’o). Felicity Jones’ Jyn Erso is also returning in “Jyn’s Trade,” in which she confronts a young thief before the events of Rogue One.

Rey is features in shorts “Run Rey Run” and “Porg Problems,” the latter of which sees her Jedi training interrupted by porg adorableness. Even more of Rose and Finn’s Canto Bight adventure from The Last Jedi is revealed in “Shuttle Shock.” Fans of The Clone Wars series are given fan-service in “Unexpected Company,” and “Hasty Departure” follows Hera (Vanessa Marshall) and Sabine (Tiya Sircar) as they mistakenly steal a ship full of stormtroopers.

The new Forces Of Destiny season 2 episodes are slated to debut in just one day’s time (at the time of writing) on Disney’s official YouTube channel on Monday, March 19th. Those who prefer the more traditional means of television can see the animated shorts compiled into a TV special for the Disney Channel on Monday, March 25th.

What do you think? Will you make the jump to lightspeed when Forces Of Destiny season 2 arrives, or are you willing to deny yourself the majesty of porgs? Let us know in the comments below and be sure to follow Don’t Feed the Gamers on Twitter to be informed of the latest gaming and entertainment news 24 hours a day! For more from the galaxy far, far, away, check out these next few links: 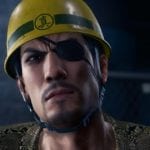 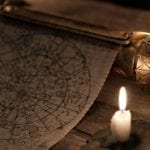