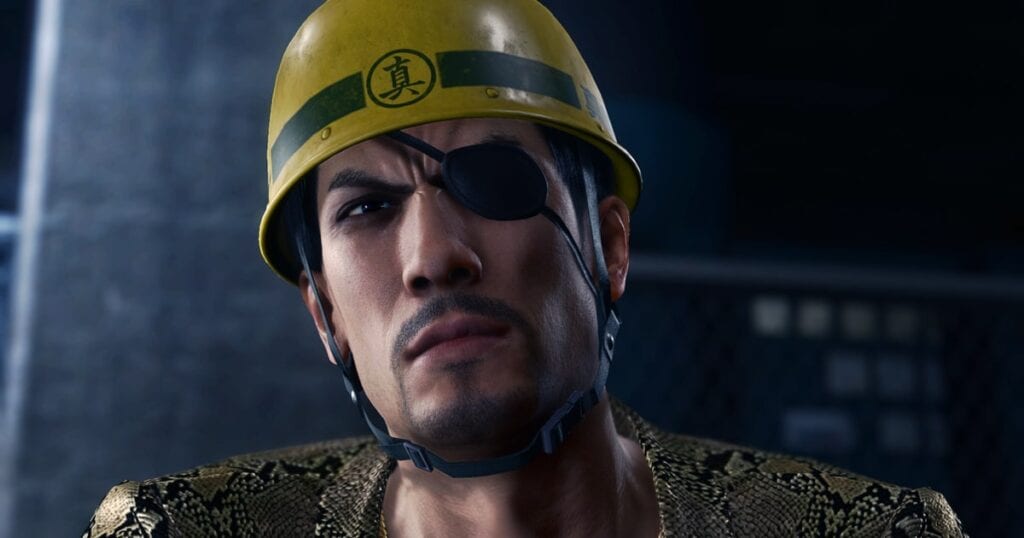 While the Yakuza franchise  has primarily been a game series focused for Japanese audiences, the game has certainly gained a cult following among western gamers over the years. The most recent new entries in the series have become quite financially successful in the US, which gave Sega reason to also bring last year’s Yakuza Kiwami, a remake of the original Yakuza game, over on this side. This has been especially appreciated by gamers who missed out on the first Yakuza game when it first released in the U.S. in 2006. Now, Sega has announced that the remake of the second game is also headed to the states with a Yakuza Kiwami 2 western release.

Just like the first Yakuza Kiwami, this version also adds new features and content not included with the original PS2 game. Some confirmed new additions include playable versions of Sega’s Virtua Fighter 2, Virtua Fighter 2.1 and Virtua On arcade games, as well as the cabaret minigame first seen in Yakuza 0.

Sega has promised that extra attractions like these will help expand the Kamurocho district to make it an even livelier area in the game over its original PS2 version. It has also been confirmed that the game will include a brand new campaign focused on Goro Majima and a clan-building feature similar to the one introduced in Yakuza 6. Yakuza Kiwami 2 is set to release for western audiences on August 28th later this year for $49.99 on PlayStation 4. At this rate, one can only hope that a Yakuza Kiwami 3 is not too far down the pipeline. Are you guys happy about the Yakuza Kiwami 2 western release announcement? Let us know in the comments below!

Be sure to stay tuned for the latest Yakuza news, such as the Yakuza 6 minigame trailer, here on Don’t Feed the Gamers! Follow us on Twitter to see our updates the minute they go live! 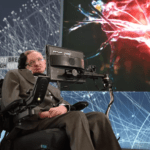 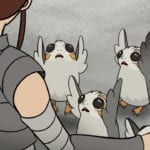