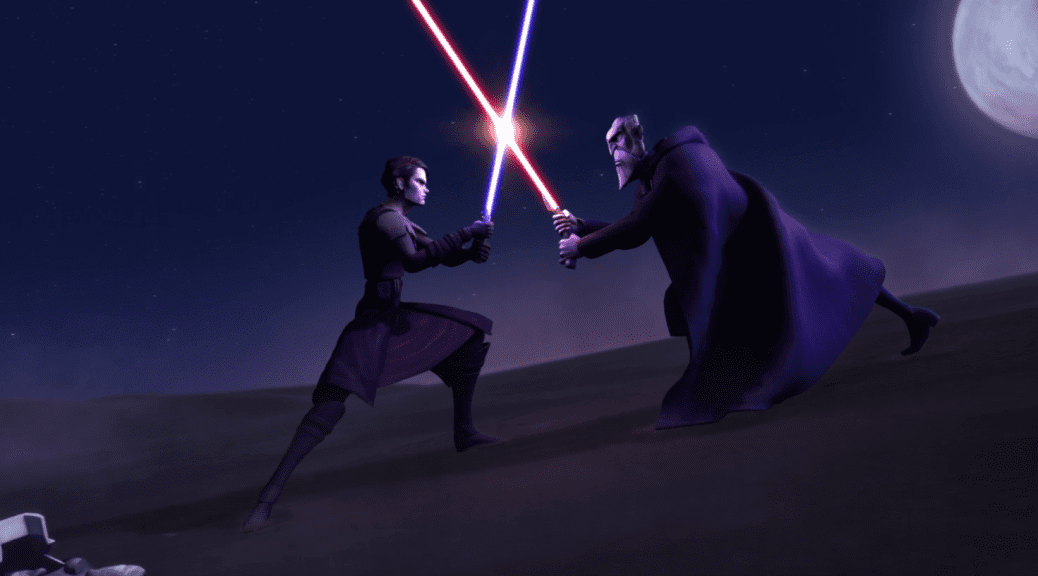 Star Wars Battlefront II is taking a bit of a break before releasing new content. However, EA DICE is making sure fans remain excited after General Grievous, Obi-Wan Kenobi, and the Battle of Geonosis joined the game. To keep up the enthusiasm, the company posted an interview with two accomplished voice actors to preview the next batch of characters.

On their website, EA DICE posted a conversation with Matt Lanter and Corey Burton. The two voice actors portrayed Anakin Skywalker and Count Dooku in The Clone Wars, respectively. The pair returned to their iconic roles for Star Wars Battlefront II, with Count Dooku joining the fray in January and the Chosen One following in February.

Both actors discussed their methods in embodying such recognizable characters. Burton mentioned following the late great Christopher Lee, an enormous burden for any actor. He emulated the actor’s style to simultaneously convey Dooku’s fury and eloquence.

“I’ve played so many of these sorts of wizardly, Machiavellian, vainglorious characters since I was a teenager. I’ve always sort of had an affinity for that. I’ve watched some of Mr. Lee’s performance and just sort of climbed into his particular skin. It’s a character type and a vocal placement that’s very natural to me, even though it’s not in the same placement as my normal speaking voice.”

As for Lanter, he admitted that he “had no idea” he was initially auditioning for Anakin. After nailing the audition, he was told that he’d be taking on the role for “quite some time”. That turned out to be an understatement; he has portrayed Master Skywalker for over ten years. Over the past decade, he has grown incredibly connected to the character.

Their passion for their craft and these characters shines in their dialogue, just as it does for James Arnold Taylor (Obi-Wan) and Matthew Wood (Grievous). EA DICE included Lanter and Burton’s take on one of the pair’s most iconic conversations in their post. If the rest of their work matches that bit of dialogue, Star Wars Battlefront II players will be over the moon.

Additionally, EA DICE shared a few of Count Dooku’s voice lines to give players an idea of what’s coming in January. Here they are:

EA DICE figures to release more details about the Sith Lord as we approach his release date. We will be sure to keep you updated with the news as it happens. You can read the full interview right here.

I can’t wait to see how Lanter and Burton bring these two dynamic characters to Star Wars Battlefront II. The game has been reborn following an influx of Clone Wars content, with the original voice actors adding extra incentive for players to jump into the game. EA DICE angered many fans with the title’s disasterous launch, but the past few months have created peace in the galaxy. When Anakin and Dooku arrive, fans should celebrate like it’s Life Day.

Star Wars Battlefront II is now available for PC, PlayStation 4, and Xbox One. 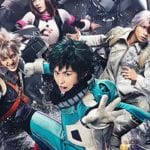 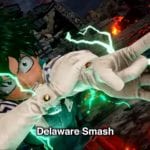