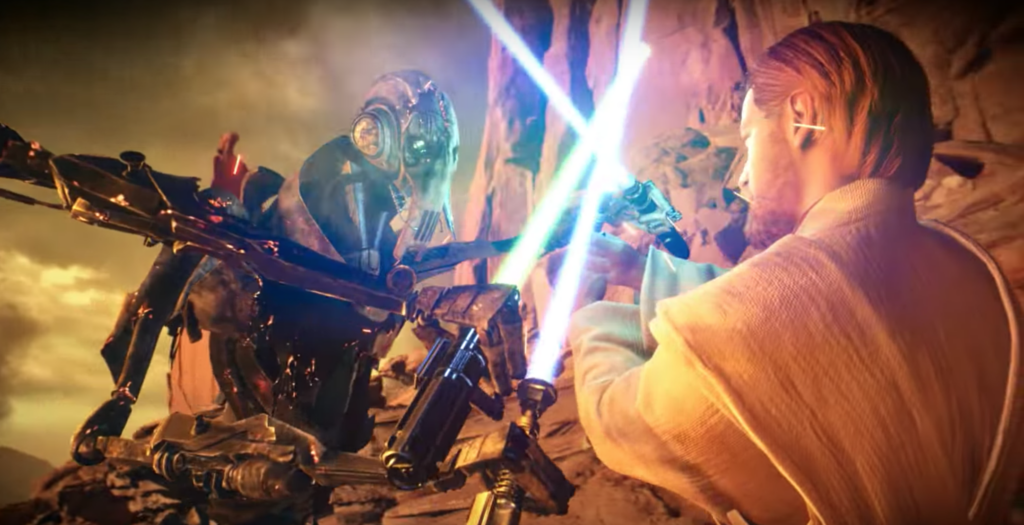 The trailer opens with the voice of James Arnold Taylor, who plays Obi-Wan Kenobi in the Clone Wars series. After providing details of Kenobi’s abilities, we finally get to see one of them in action. He slices through Separtist droids before effortlessly Force pushing two others aside. Kenobi will be a force to be reckoned with (pun fully intended).

The action follows a logical progression as a new BARC speeder zips by. It weaves through a pair of AT-TEs in pursuit of a STAP and lays down some heavy fire. Speeders remain tough to control through some of the narrow Battlefront maps. The open Geonosis level should provide ample room to maneuver and blast away at enemies.

A droid then takes out a couple of incoming Clones before a terrifying figure crawls across the battlefield. General Grievous knocks over an enemy and ducks beneath the advancing tank before slaying another foe. Perhaps most promisingly, the Separtist commander then uses his Thrust Surge on a hapless trooper. That ability fails due to an inexplicable bug more often than not to the point of becoming unusable. Obviously, EA DICE wouldn’t show the feature failing, but it provides hope that bug fixes are incoming.

We get a quick glimpse of the new Clone trooper skin, Commander Cody’s 212th Attack Battalion. The figure charges into combat to protect the AT-TE, the focus of the new map. We also get to see a couple of blasts from the walker’s cannon as a trooper perches in the turret. I anticipate players rushing to try out the new vehicles as soon as they drop on Geonosis.

After a few obligatory shots of other Star Wars Battlefront II maps, we get the piece de resistance. Obi-Wan clears out some droids and catches a glimpse of General Grievous. The screen fades to black and the Jedi challenges his foe: “Your move.” The villain leaps into the air and draws all four of his lightsabers before colliding with Kenobi. Players have waited months for these foes, and soon they will finally get to reenact their final duel.

If you couldn’t tell already, I am pumped for this update. Despite all of the game’s failings, I believe Star Wars Battlefront II has transformed into a spectacular game. This trailer justifies my faith and should bring new players into the fold. Once EA DICE announces the game’s future, I’ll be more confident of my decision to stick around. For now, I’ll simply marvel at the gorgeous and intense trailer and wait for November 28.

What do you think of the Geonosis trailer? Are you excited to use Obi-Wan Kenobi on the battlefront? Sound off in the comments below! And for more gaming news and updates, be sure to follow DFTG on Facebook and Twitter!

P.S. Happy Thanksgiving to my fellow Americans. To all my foreign friends, happy Thursday. 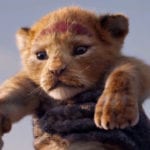 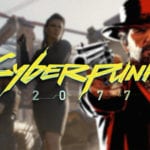