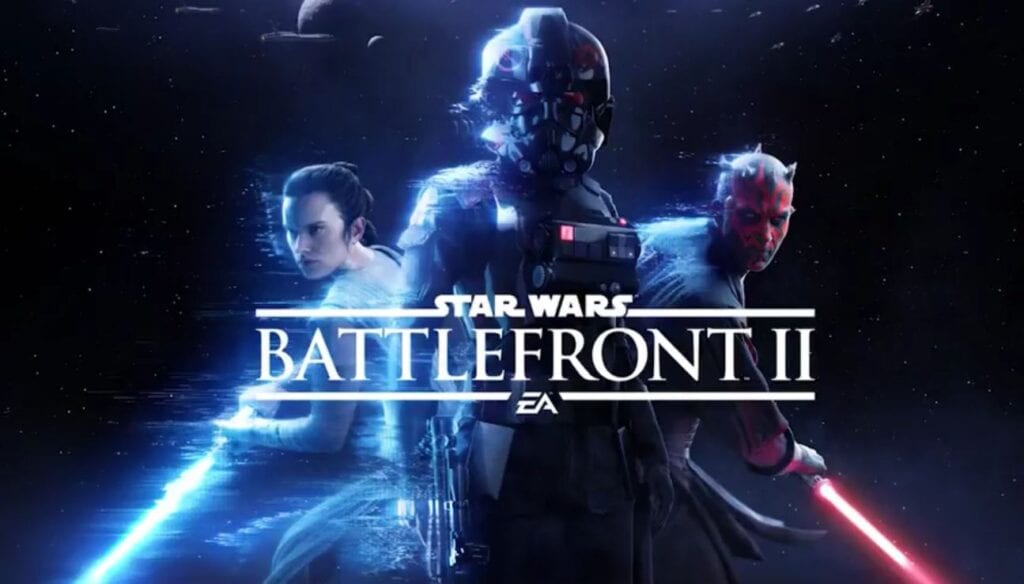 Elecronic Arts and DICE were planning on revealing the trailer for their latest force to be reckoned with, Star Wars Battlefront II, at this year’s Star Wars Celebration in Orlando, Florida. Those plans have been spoiled, however, as the first official trailer has been leaked online. The Internet strikes again! This trailer contains plenty for Star Wars fans to be excited about. It is narrated by a female soldier who states, “I still remember my last orders. The day the real war began.”

Following the unnamed soldier’s words, a splash screen reads, The Untold Soldier’s Story, which implies the inclusion of a single-player campaign in Star Wars Battlefront II. The title will also span across all eras of the Star Wars saga. Not only is this clearly stated via another set of splash screens, but some mighty epic visuals show Darth Maul powering up his infamous double lightsaber as the hilt of another lightsaber flies into what strongly resembles Master Yoda’s hands. The scene after that shows Rey running through a forest before cutting to a shot of Kylo Ren dramatically coming into frame. Check out the leaked trailer below:

Fans can expect huge multiplayer battles that will more than likely be just as epic as those in the previous Battlefront. With fights that will span across all eras, the possibilities of playable maps could be epic all in itself, not to mention the playable heroes from each era. The end of the trailer promotes a DLC pack for pre-ordering the new game. The pre-order bonus will contain heroes from the next film in the franchise, Star Wars: Episode VIII- The Last Jedi. No official release date has been given as of yet, but it’s safe to assume that the game will release around the same time as the movie.

Did you enjoy the Star Wars Battlefront II trailer? Has the hype train got everyone on board? Sound off in the comments section below, or head over to the Don’t Feed the Gamers official Disqus channel to talk about it with like minded individuals. Never miss out on the hottest gaming and entertainment news by following DFTG on Twitter for 24/7 coverage. If it is more reading that desired, check out the following: 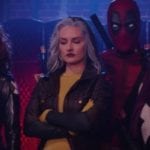 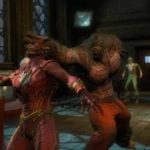 Brand New Injustice 2 Character to Be Unveiled Soon - Who Could it Be?