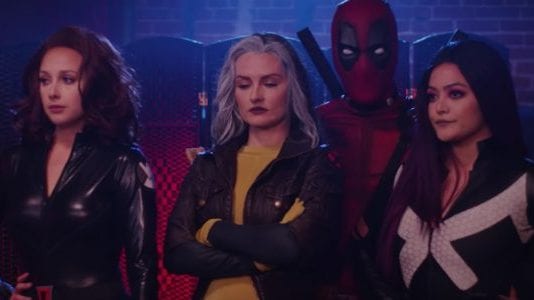 Peanut butter and jelly, rainbows and unicorns, Deadpool and… musical numbers? One group of fans thought there would be no better mash up, and choosing to make their parody to the tune of “Gaston” from Beauty and the Beast? Perfection. This fan-made video has been making the rounds on the Internet for a few weeks and people can not get enough of the Merc with a Mouth twirling through a bar, kicking ass, and singing his heart out.

The video, which was uploaded to Deadpool Said’s YouTube channel, not only portrays a very convincing version of the smart mouthed assassin, but also features Rogue (X-Men), Black Widow (Avengers), Psylocke (X-Men), and Spider-Man sporting some very flattering tights. This musical number is mildly NSFW so cover your unicorn’s ears before you hit play. Check it out below:

“No one punches you right in the dick like Deadpool!” This guy has seriously perfected Ryan Reynolds’ Deadpool and there really should be at least 20 more of these musical parodies, stat! The first film was praised by critics when it was released to theaters last February and the sequel is due some time next year. However, you can check out the first teaser for the second installment right here. Always remember, “No one wields katanas and RIPS like Deadpool.”

What did you think about the Deadpool/Gaston mash-up? What mash up would be even better for the Regenerating Degenerate? Let us know in the comments section below, or start a conversation on the DFTG Disqus channel. For the hottest gaming and movie news 24/7, be sure to follow Don’t Feed the Gamers on Twitter. If it is more reading that is required, check out the following: 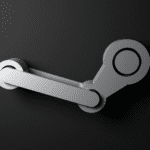 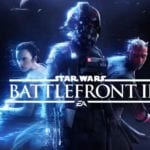