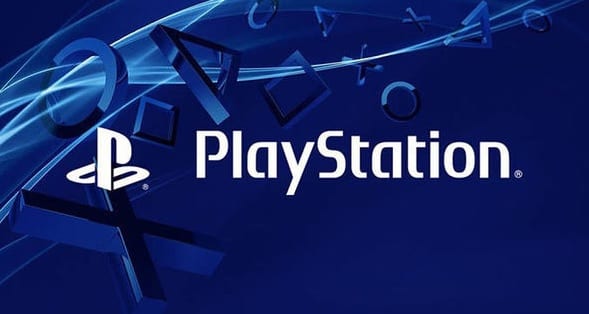 The big E3 2018 press conferences are less than a week away, and many fans can hardly contain their excitement about the coming gaming announcements. Sony has promised that their E3 2018 press conference will contain in-depth looks into the biggest exclusives coming to the PlayStation 4, such as Death Stranding and The Last of Us Part II. However, it seems Sony is hoping to make the days leading up to the event just as lively, as it has been confirmed that new PS4 and PS VR game announcements will be a part of the Sony Pre-E3 2018 schedule. 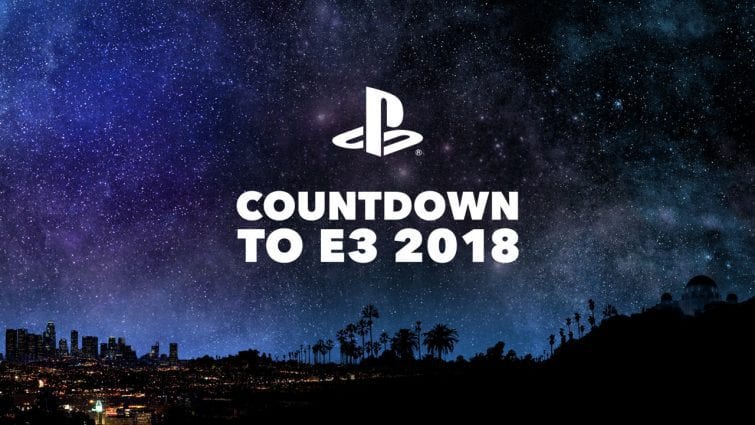 Sony has announced their Pre-E3 schedule on the official PlayStation blog. The schedule confirms that a significant game announcement will be coming each day leading up to the Sony E3 2018 press conference, starting this Wednesday, June 6th at 8 am PT. Fans can tune in each morning at 8 am PT for the day’s big news on live.playstation.com, as well as the official PlayStation Twitch, YouTube and Facebook pages. Here is what Sony has confirmed will be announced each day:

What do you guys think about this Sony Pre-E3 2018 announcement schedule? Let us know in the comments below! Be sure to stay tuned for the latest Sony news, such as the Sony E3 press conference being shown in theaters, here on Don’t Feed the Gamers! Follow us on Twitter to see our updates the minute they go live! 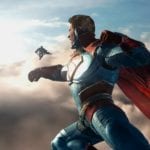 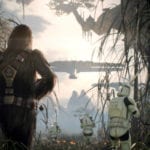