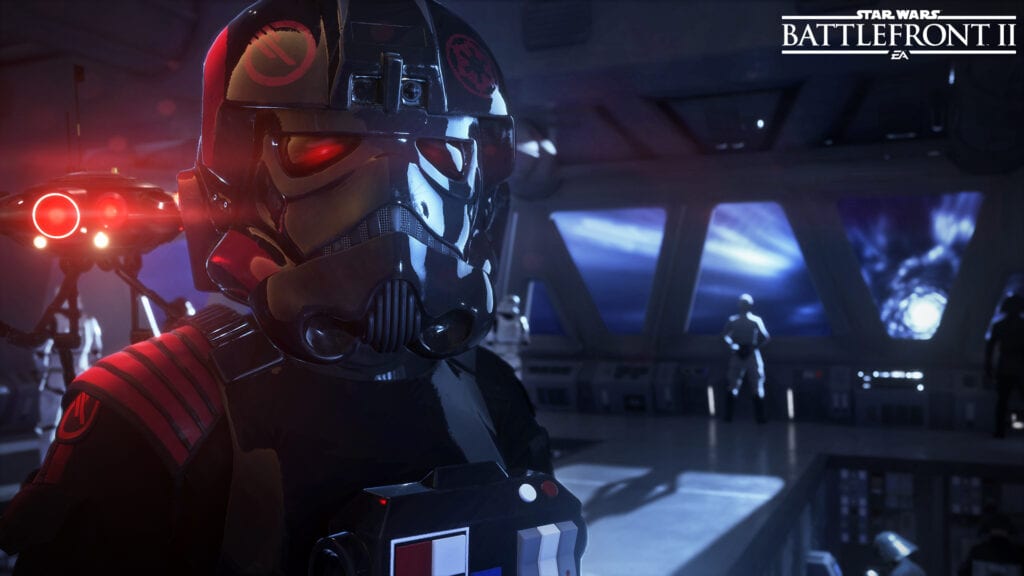 The first update of 2018 is here for DICE’s Star Wars Battlefront II and comes with it several improvements to the title with various balancing tweaks, a new game mode to Crait, and brings the TIE fighter used by Iden Versio to the fight.

Of course the biggest update to the game is the TIE fighter used by Iden Versio in the game’s campaign. This advanced ship comes equipped with an afterburner, laser barrage, and dual proton torpedoes. Iden’s ship also has the Inferno Leader ability which marks all enemies in range for allies and effectively makes those targets more vulnerable to all damage. 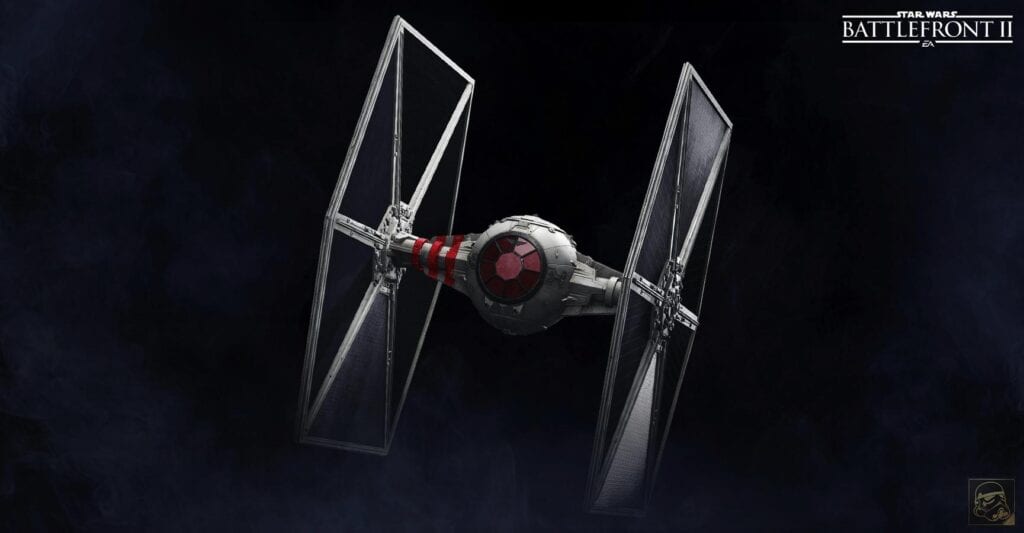 Crait also receives a little love with the addition of the Blast game mode, giving the map a little more variety to its gameplay. The rest of the update can be found below as seen on the EA Stay Wars Battlefront II forums.

Will you be using the new hero ship? Let us know your thoughts about the first Battlefront II update of 2018, the addition of Iden’s TIE fighter, and more in the comments section below. As always, don’t forget to follow Don’t Feed the Gamers on Twitter for 24/7 coverage of all things gaming and entertainment. 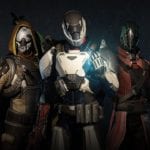 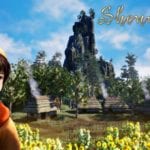