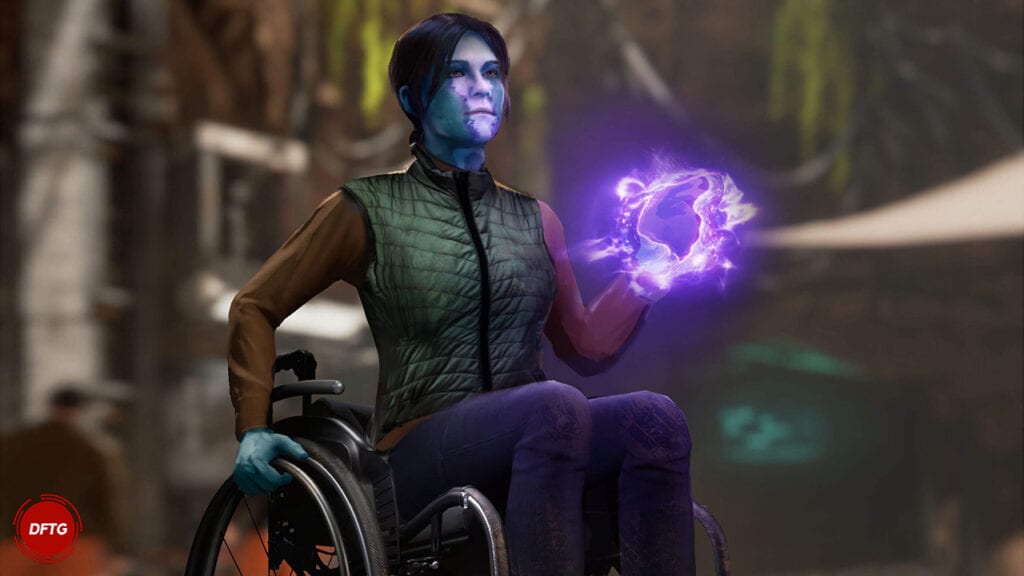 The heroes of the Marvel universe have represented nearly every corner of humanity, with numerous stories aiming to tell its heroic tales for most anyone who picks up a comic book. Those who are differently-abled have been featured in quite a few ways, with the prominence of handicapped heroes such as X-Men’s Professor X and through the medium itself with the advent of Braille comic books. It appears Square Enix is aiming to keep this same spirit alive with the upcoming game Marvel’s Avengers, offering several ways to extend past the norm in terms of accessibility and representation.

A new interview with game director Mariah Robinson and senior community manager Meagan Marie recently disclosed several ways Square Enix plans to make Marvel’s Avengers as super as possible. While not going too much into detail, they confirmed several features such as high contrast UI for low-vision users, as well as “fully remappable controls, character-associated subtitles, campaign-relevant closed captions, and HARM Training Rooms just to name a few.” The team was assured to be “looking into more options,” with “many more details” to come in the near future.

“Accessibility is an ongoing pursuit, not a finite goal,” Meagan Marie said regarding the challenges of accessibility. “This is a very ambitious game for us, and so we plan to continue addressing our accessibility ambitions and rolling out improvements on-going beyond launch. The advocacy of accessibility was always there, but now that we have a formalized team, we’re better equipped for the future.”

Accessibility is an ongoing pursuit, and we’re excited to share our journey so far. Visit the Square Enix blog for details on how we’re improving accessibility options and representation in Marvel’s Avengers!https://t.co/flWXawPdZX pic.twitter.com/fyZ9yLwau3

In addition. the studio detailed how they employed input from consultants – namely accessibility specialist Cherry Thompson – in “representing disability in entertainment” and becoming “certified in accessible player experiences” via AbleGamers’ APXP program. Thompson, who herself uses a wheelchair, participated in more than just consulting, having recorded special motion capture for an Inhuman NPC named Cerise. Citing Marvel’s Avengers’ diverse crowds in the A-Day prologue, Square Enix expressed a dedication to all types of diversity in an effort to “normalize representation within our game world by reflecting the diversity of the real world.”

Seeing such a focus placed on diversity and accessibility is undeniably good to see, as it opens the game up to more people that wouldn’t have considered doing so otherwise. The heroes themselves have already shown the inklings of diversity with the addition of Kamala Khan in a prominent starring role. As noted by Mariah Robinson, the tagline for Marvel’s Avengers is “Embrace your powers,” a line she said speaks to the impact and importance of inclusiveness. “We really do believe that everyone can be a Super Hero, and with Marvel’s Avengers, we want them to live that Super Hero fantasy,” Robinson concluded.

Marvel’s Avengers is scheduled to release for Google Stadia, PC, PlayStation 4, and Xbox One on September 4th.

What do you think? Are you glad to see such care being taken with accessibility, or do you feel that Square Enix could still offer a bit more? Let us know in the comments below and be sure to follow Don’t Feed the Gamers on Twitter and Facebook to be informed of the latest gaming and entertainment news 24 hours a day! For more headlines recently featured on DFTG, check out these next few news stories: