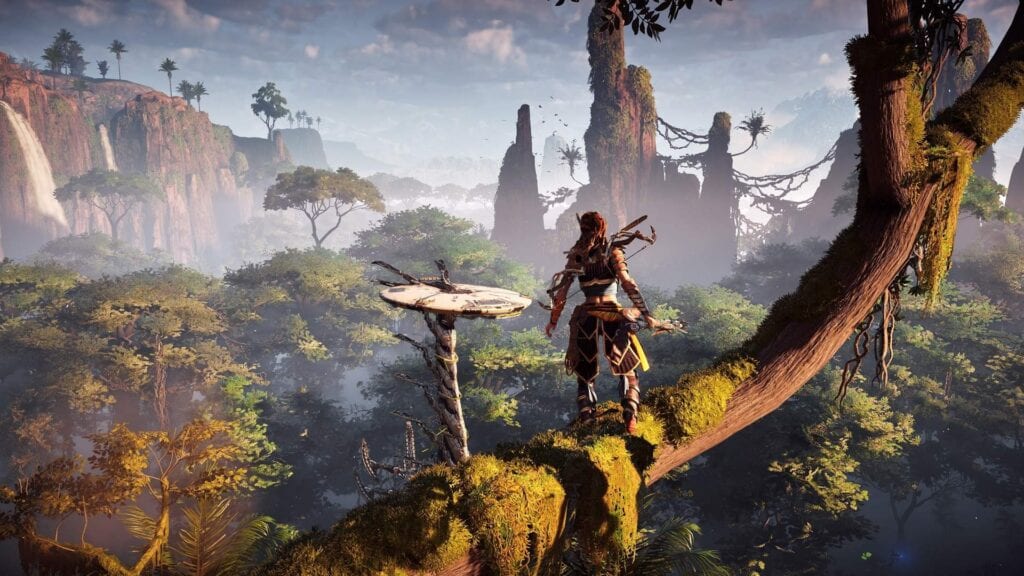 A Horizon Zero Dawn developer’s slip of the tongue may have given away the franchise’s upcoming sequel reveal before it has even happened. What is already being considered one of the worst kept secrets in gaming, the as-yet unannounced Horizon Zero Dawn sequel is now rumored to be in development for the PlayStation 5, with a recent dev comment suggesting that the game reveal may take place during the newly announced PlayStation 5 game reveal event coming next week.

As reported by Gamerant, Horizon Zero Dawn lead animator Richard Oud recently tweeted out a statement – that has since been deleted – that suggested that fans should be sure to mark their calendars for the upcoming PS5 reveal event. Given that Guerrilla Games is a Sony studio, it makes perfect sense to expect a sequel reveal for the PS5, and the fact that Oud deleted his tweet just adds more fuel to the speculation fire.

It’s important to note that Oud doesn’t actually mention the possibility of a Horizon Zero Dawn sequel in his tweet. It is entirely possible that he’s simply excited for the PS5 game reveal event, though chances are he got just a bit too excited to see a Guerrilla Games title become one of the focal point for the PS5 event. Either way, the sequel talks have been perpetuating for quite some time now, so we’ll more than likely get some official news soon, even if it isn’t next week.

So, thoughts on a Horizon Zero Dawn sequel? Let us know in the comments section below, and as always, stay tuned to Don’t Feed the Gamers for all the latest gaming and entertainment news! Don’t forget to follow DFTG on Twitter for our 24/7 news feed!