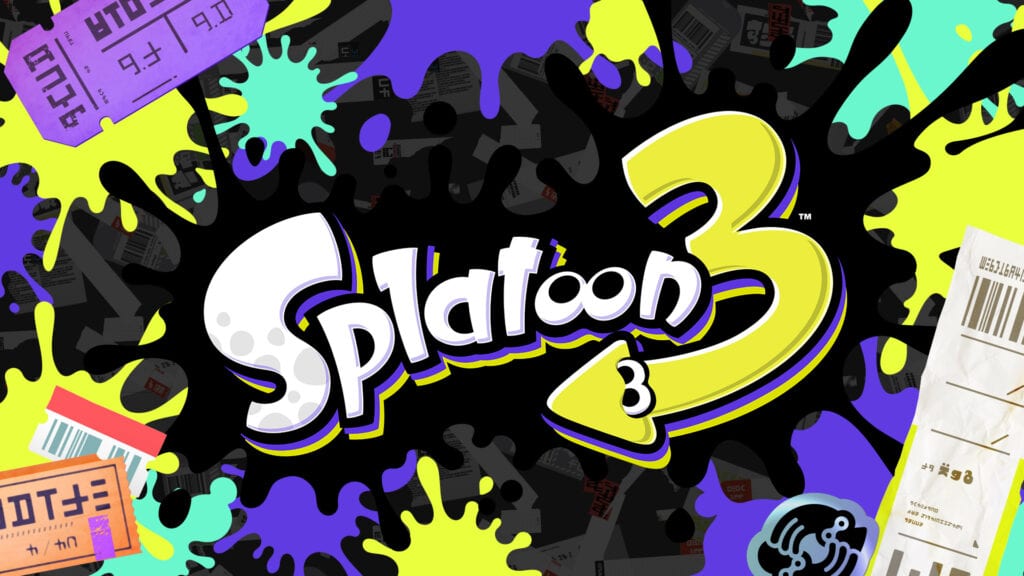 The Splatoon franchise has done a great job of blending the ideas of third-person shooters with unique squid mechanics allowing players to dive into ink and emerge from the depths of color to take down opponents. The first title was originally released in 2015 for the Wii U, with a sequel arriving in 2017 for the Nintendo Switch. Now a third title is set to take center stage in the form of Splatoon 3, bringing players to a new locale with more ink-based action.

An announcement trailer from the latest Nintendo Direct set the scene for the upcoming Splatoon 3, showing off a new sun-bleached wasteland called the “Splatlands” where players will seemingly be creating their characters. From there, they travel by subway to a new city called Splatville where music begins to ramp up before the footage showcases all the inky combat players will see in the iconic Turf War game mode. The trailer also shows off a taste of new weapons, moves, cosmetic items, and more that players will be able to use as the battle between Inklings and Octolings rages on.

The announcement of Splatoon 3 suggests players can expect to see that game launch sometime in 2022 for the Nintendo Switch, though, no official release date was set. Still, aside from the character creation, not much else was revealed about what the upcoming title will have to offer. As the story of the game was told so far through single-player campaigns and Splatfest events, it would be reasonable to expect something similar for the upcoming sequel. It’ll be interesting to see what the developers have up their sleeve. Let us know your thoughts on the announcement of Splatoon 3 and more in the comments section below. As always, don’t forget to follow Don’t Feed the Gamers on Twitter for 24/7 coverage of all things gaming and entertainment.