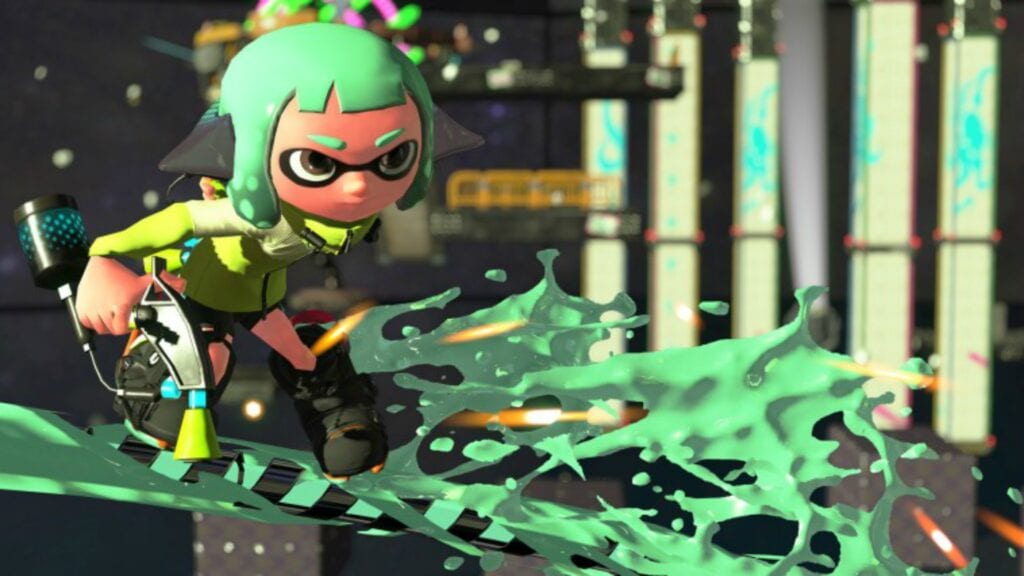 It hasn’t been long since the Nintendo Switch’s debut and the console is already taking the world by storm. Especially since there are exclusive games players can’t enjoy on other platforms, it has been hard to keep them in stock at retailers at first. Now that The Legend of Zelda: Breath of the Wild, Mario Kart 8 Deluxe, and ARMS have been in the spotlight, it is Splatoon 2’s turn with new details emerging regarding their single-player campaign “Hero Mode”, weapons, and more.

Since Callie’s disappearance, Marie has taken over to find leads on her locations and many leads point to the Octarian army that continues to grow in the shadows. So, it’s up to the player to investigate the Octo Canyon and find out what exactly is going on!

As progress is made through Hero Mode, a familiar face will be helping players out with weapons. Sheldon the “shrewd business-crab” hosts a variety of weapons and goodies at Ammo Knights for you to try out. In fact, Hero Mode weapons are also available to use in Turf Wars.

Single player mode won’t always be an easy task of going from point A to point B. There will be all sorts of obstacles and “bizarre contraptions” that heroes will face, including a ride rail which will “zip” players along at “breakneck speeds”. There will also be a device called an “Inkfurler“. When players encounter them, these babies will act as a bridge. Initially, Inkfurlers will be completely rolled up, but can be activated with some ink.

Furthermore, they can be used to render enemies unconscious, but we warned! After damaging an enemy or some time passes, the devices will roll back up. Unfortunately, they don’t remain bridged forever! There’s also Rolonium which looks a lot like dynamite and, when hit, packs a whole lot of damage and squishes anything in its way. For the full story on the Squid Sisters, Callie and Marie, read the short chapters here! Other game modes in Splatoon 2 include Rainmaker, Tower Control, and Ranked Battle. There are also other enemies such as the Octo Samurai! To see some screenshots, check out the gallery below:

Splatoon 2 arrives July 21st on the Nintendo Switch. Will you be making joining in on all the ink-filled fun? Feel free to leave any thoughts or comments in the section below or begin a conversation on Don’t Feed the Gamers official Facebook and Twitter! For more awesome gaming and related news, check out the articles below: 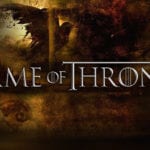 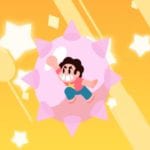