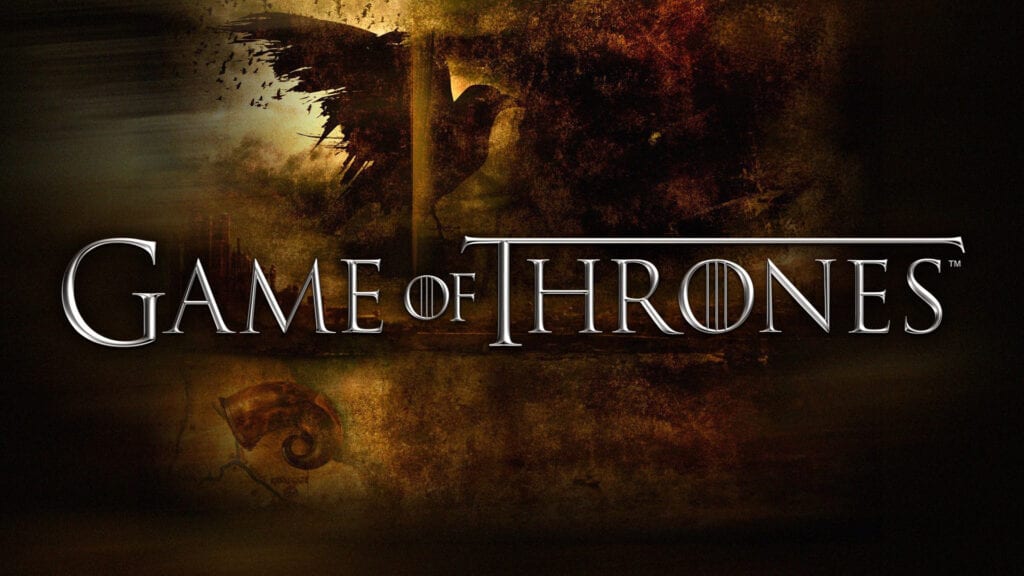 Programming President Casey Bloys sat down with Entertainment Weekly for a lengthy discussion about all things Game of Thrones. Specifically on the docket was a talk on the Game of Thrones spinoffs and Season 8. Bloys had a lot to say about HBO’s wildly popular series, so let’s dive in!

According to Casey, there are five Game of Thrones spinoffs in very early development. It was heavily stressed that the projects are being considered and are not yet a reality. He further went on to say that if only one of them gets made he would be happy. 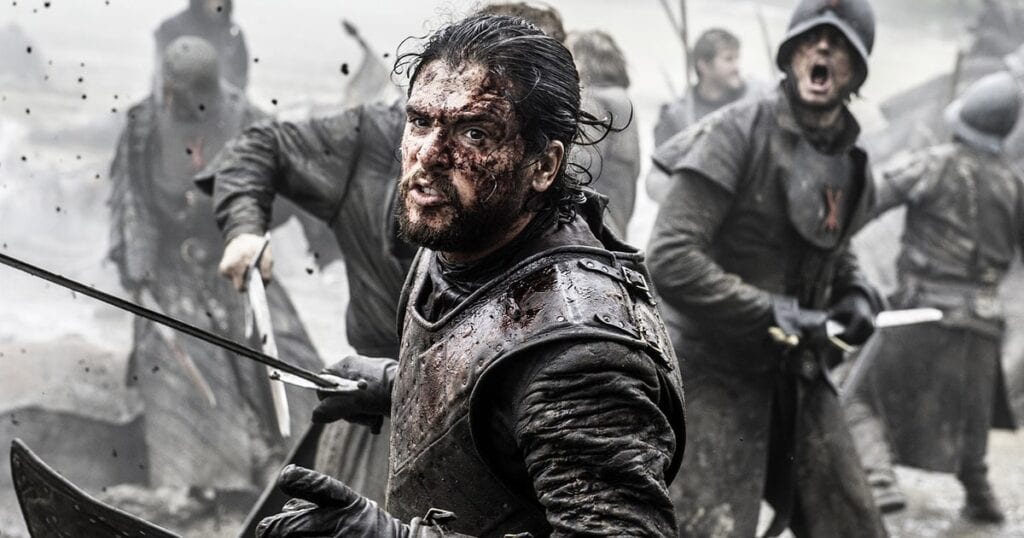 In the interview, Bloys only references four of the Game of Thrones spinoffs. George R.R. Martin has stated that there are five being considered. Regardless, Bloy wanted to make sure fans were aware of the process so that they didn’t get too excited just yet.

I wanted to make sure fans know this is a really embryonic process. I haven’t even seen outlines. In the press at large, everybody said, ‘There are four spinoffs’ and they assume that means each one is happening and we’re going to have a new Game of Thrones show per quarter. That’s not what’s going on.

The idea is not to do four shows. The bar set by [showrunners David Benioff and D.B. Weiss] is so high that my hope is to get one show that lives up to it. Also, this is a long-term plan. Our No. 1 goal is the seventh season this summer and getting the eighth season written and aired.”

Martin also stated that the spinoffs were little more than ideas at this point, shrouding the concept in uncertainty. It makes sense as well that the company wants to focus on putting Season 7 out there and making sure that the Game of Thrones Season 8 script is finished and put together.

The sheer size of the universe makes the franchise stand out and definitely primes it for additional shows. Because of the show’s scope and history, the Game of Thrones spinoff possibilities is nearly endless. Bloys discussed this himself in his interview citing both the history and quality:

You couldn’t do this with a lot of shows. The fact that there’s enough material to even contemplate making different prequels is crazy when you think about it. George has all these histories he’s thought about and that’s one reason why the books are so good.

I want to make sure that [any prequel] feels worthy. We have some amazing writers who want to take a shot at this. They’re also looking at different times in the universe and all will have different feels. This increases our odds of finding one that’s unique.”

Boyd also said that it is possible for Season 8, the final season of Game of Thrones, to air in 2018 or 2019. Ultimately the company hasn’t decided on the timing as of you. With writing left to be done and a production schedule to create it will be some time before they can set a date. Writing has to get done first, but in the meantime, we have Season 7 to keep us occupied!

Could a Game of Thrones spinoff happen, and if so what would it be about? Join in on the conversation in the comment section below! Don’t forget to follow DFTG on Twitter for live gaming and entertainment news 24/7! 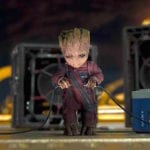 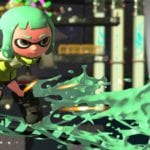