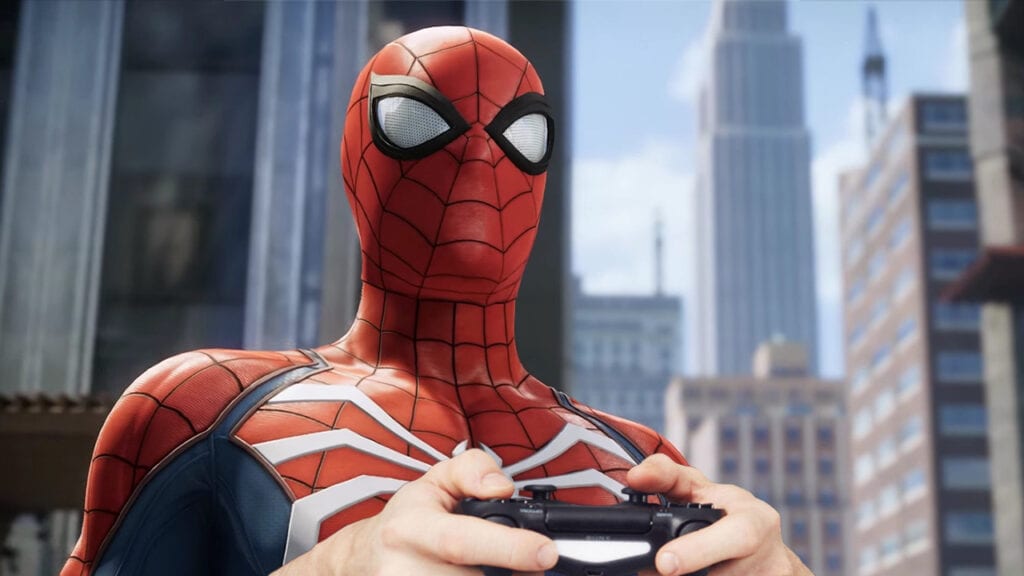 Developer Insomniac Games is currently busy completing work on the PlayStation 4 exclusive Spider-Man game. The upcoming Marvel-based adventure will see the red webhead save New York from several of his toughest villains, chief among them, the energy-wielding Mister Negative. The task ahead for our hero is sure to be a lengthy struggle, and according to a developer, those eventual Spider-Man playthroughs will indeed be much more than a few hours fare.

Following his recent departure from Tomb Raider, new Spider-Man Design Director Brian Horton took to Twitter to voice appreciation of his new superhero digs at Insomniac. As part of a studio-wide playtest, Horton revealed that he is currently playing a build of game for a third time, with each of his extensive Spider-Man playthroughs taking “multiple days” from start to finish.

Each play through has taken multiple days…long night ahead of me. Goin' back in, Thwip.

This reveal should surely please fans of both Spidey and Insomniac, as it confirms an extended presence comic book goodness. Given that Horton and all the other devs at Insomniac are able to thoroughly play the game from start to finish, it seems as though the final stretch of development could be coming up soon. Spider-Man is slated to release for PlayStation 4 sometime in 2018.

What do you think? Are you happy to hear Spider-Man playthroughs will be lengthy on PS4, or are you not sold on the gameplay yet to consider this a good thing? Let us know in the comments below and be sure to follow Don’t Feed the Gamers on Twitter to be informed of the latest gaming and entertainment news 24 hours a day! For more comic book inspired news from recent weeks, check out these next few stories below: 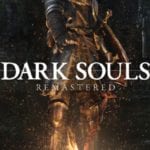 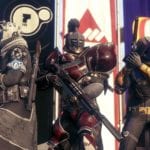