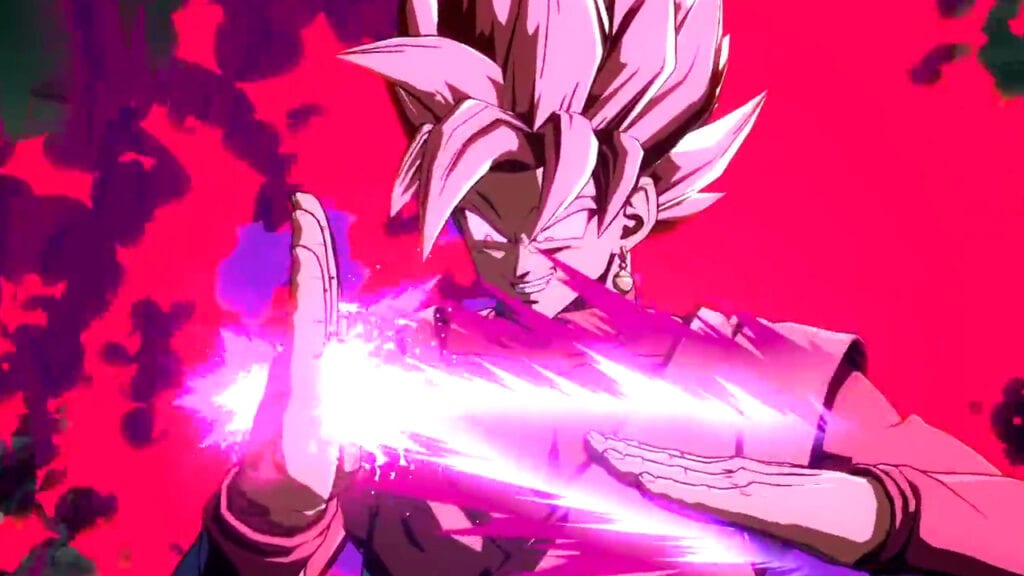 Dragon Ball FighterZ is aiming to instant transmission into our game collections when it releases later this month, but the meantime holds a number of exciting stops along the hype train. There’s still a few contenders from the popular anime / manga that have yet to be showcased, some of whom have been the subject of recent leaks. The newest character revealed for Dragon Ball FighterZ, Goku Black makes his presence known in an all-new trailer, wielding the godly power of Super Saiyan Rosé.

The brief trailer highlights the powerful villain’s dark disposition and an assortment of the deity’s dastardly moves at disposal. Arriving via evil tornado, Goku Black provides plenty in terms of pink-hued fury, offering peeks at his Super Black Kamehameha and an appropriate double-team attack alongside Zamasu. Also featured are a few energy blade weapons, including the character’s infamously deadly Sickle of Sorrow. Check out the trailer below.

Goku Black is just the latest addition to the hyper-stylized action of Dragon Ball FighterZ. Fellow roster members Beerus and Hit last joined the fight after being collectively announced back in December. More fan-favorites have been rumored for the future, including the likes of the legendary Broly and Goku’s Saiyan father Bardock. Dragon Ball FighterZ will release for PC, PlayStation 4, and Xbox One on January 25.

What do you think? Does Goku Black look like the most powerful addition yet, or does the god of destruction Beerus take that spot for now? Let us know in the comments below and be sure to follow Don’t Feed the Gamers on Twitter to be informed of the latest gaming and entertainment news 24 hours a day! For more roster updates in recent weeks, check out these next few links below: 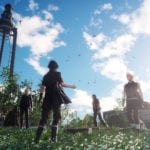 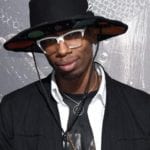