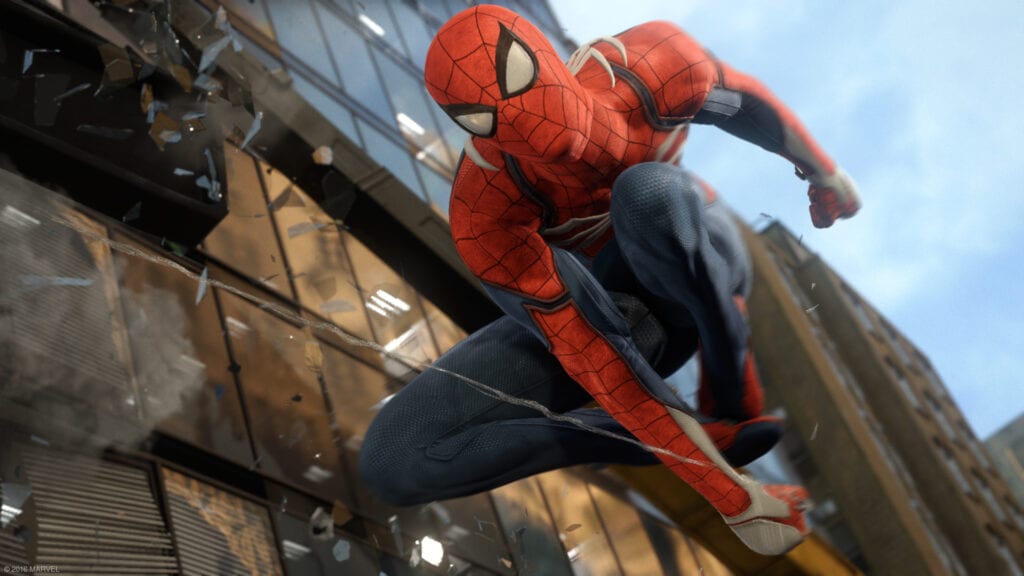 Rise of the Tomb Raider Game Director Brian Horton broke some pretty sweet news over on his Twitter account. For those looking forward to the new Spider-Man game from Insomniac Games, the former Croftian team member is officially now a part of that crew! Horton will be assuming the Spider-Man Design Director role over at Insomniac starting on January 1st! What a way to start the new year!

Horton has a pretty impressive resume to his name so far, with work on huge projects for Electronic Arts, DreamWorks, Disney Interactive, The Collective, Vivendi, and more. He also has a very eclectic background, as well – from the journeying wiles of Lara Croft, to his work on titles like Call of Duty – this man has a plentiful background that is sure to be a huge asset to the PlayStation 4 exclusive Spider-Man title!

Starring the world’s most iconic Super Hero, Spider-Man PS4 (working title) features the acrobatic abilities, improvisation and web-slinging that the wall-crawler is famous for, while also introducing elements never-before-seen in a Spider-Man game. From traversing with parkour and utilizing the environment, to new combat and blockbuster set pieces, it’s Spider-Man unlike any you’ve played before.”

Are you excited to see Brian Horton join the talented team working on the upcoming Spider-Man game? Who would be your dream picks for the PS4 exclusive? Sound off with your thoughts in the comment section below, and don’t forget to check us out on Twitter for gaming and entertainment news live 24/7! 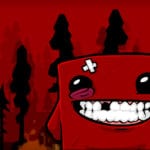 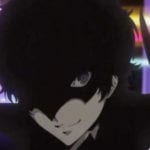