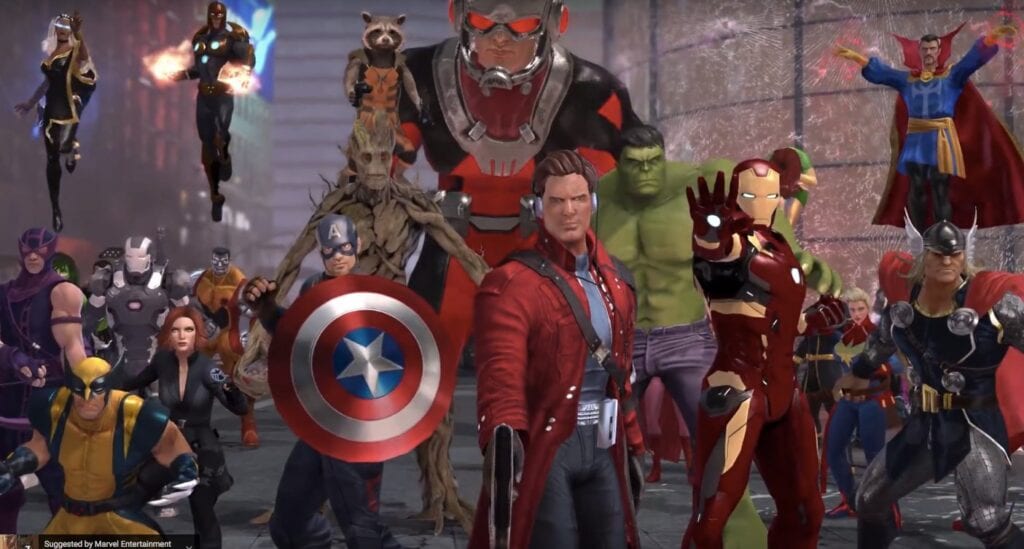 While 2017 was a generally well-received year for fans of Marvel properties, especially for those hoping to see the possibility of X-Men in the Marvel Cinematic Universe, the year was not without its casualties. It came as somewhat of a shock last November when Gazillion Entertainment announced that their partnership with Disney was being ended, which meant that their ongoing game Marvel Heroes would be shutting down. This especially bothered fans who bought the console version of the game which released last summer on PlayStation 4 and Xbox One. Now, Microsoft has released the details pertaining to Marvel Heroes Omega refunds.

Microsoft has released a statement on the official Xbox website that details the refunds and store credits that will be given to those that purchased DLC for the now ended Marvel Heroes Omega. The game was not originally supposed to go offline until the end of 2017, but it ended up being shut down in late November. With purchases still available until that point that would soon be rendered moot, it would only be logical for players to call for refunds. As such, here are the refunds that will be given to those that purchased Marvel Heroes Omega DLC between September 1st and November 29th:

These refunds and credits will arrive in players’ respective accounts by January 31st, and some believe that Sony will not be far behind in offering similar refunds and credits as well. While it is very sad to see the game abruptly ended like this, it is good to see the parties involved being responsible for their customers’ purchases in an ending game. Do you think the Marvel Heroes Omega DLC refunds are being handled fairly? Let us know in the comments below!

Be sure to stay tuned for the latest Marvel news, such as the comic series that Marvel will be ending in 2018, here on Don’t Feed the Gamers! Follow us on Twitter to see our updates the minute they go live! 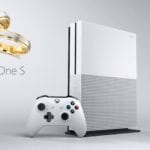 Buy An Engagement Ring, Get A Free Xbox One S System With This Limited Time Deal