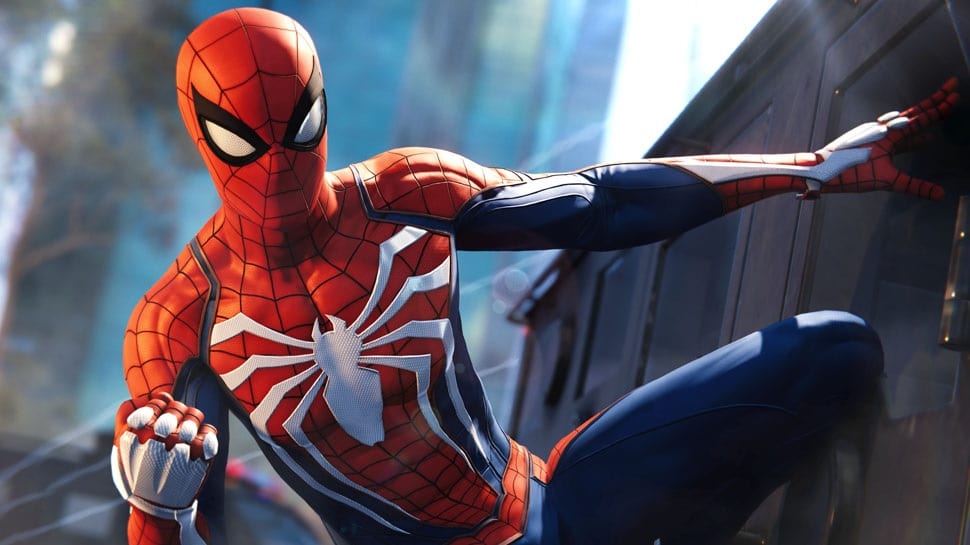 Marvel’s Spider-Man quickly became a smash hit when it released late last year for the PlayStation 4. Developed by Insomniac Games, the title breathed new life into the long dormant Spider-Man video game series with its stunning visuals and excellent gameplay. Now, it appears that a sequel to the game may just be in the works, if a recent tweet is to be believed.

The news comes by way of Insomniac Games creative director Bryan Intihar, who recently posted a tweet that, while not necessarily indicative of anything, may be suggestive that a sequel to Spider-Man may be in the early stages of development. The tweet can be seen below:

Few things are more nerve-wracking than sharing your first story draft to others. pic.twitter.com/w0SX1GGqXe

Now, obviously this could mean anything, and that includes a simple reference to first story drafts that Intihar has submitted in the past. That said, we know Insomniac Games’ Spider-Man was a huge hit and churned out loads of revenue, and there is certainly no shortage of stories to tell given Spidey’s ever-growing pool of villains. At this point, the only challenge the developer has is figuring out how to top the first game, and Insomniac is undoubtedly up to the task.

Marvels’ Spider-Man is now available exclusively for the PlayStation 4.

So, thoughts on a potential sequel? Which villains would you like to see Spidey square off against? Let us know in the comments section below, and as always, stay tuned to Don’t Feed the Gamers for all the latest gaming and entertainment news! Don’t forget to follow DFTG on Twitter for our 24/7 news feed! 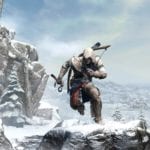 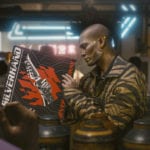