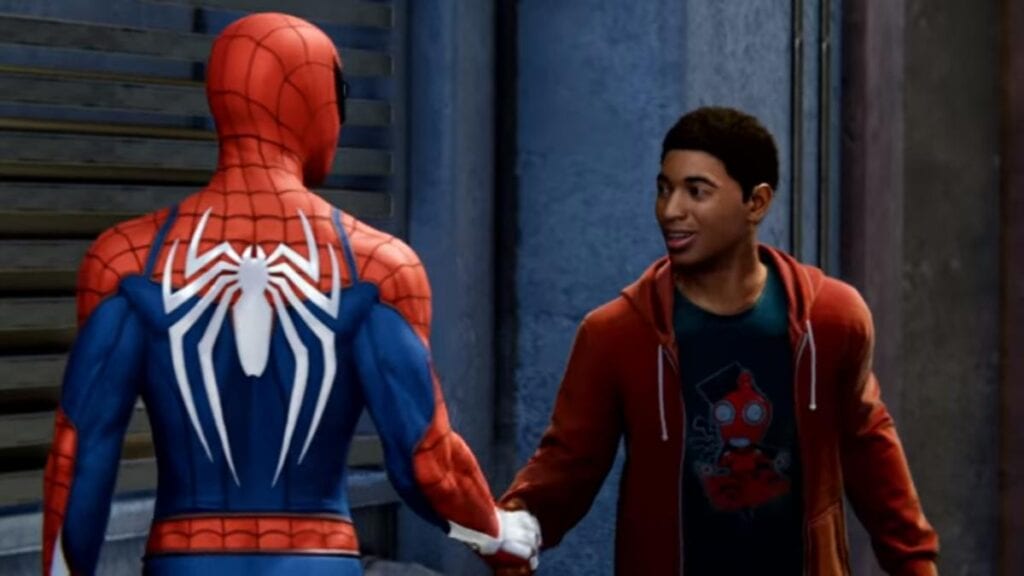 One key element these both shared is a significant inclusion of Miles Morales, who Spidey fans have longed to see in games and film for years now. While Miles was almost excluded from the PS4 Spider-Man game entirely, one fan has found a way to show some love for Miles’s costume in the game.

YouTube user Sandevi recently uploaded a video of their Miles Morales suit concept for Spider-Man on PS4. The video shows a time lapse version of their digital design work done over the standard Spider-Man Peter Parker suit seen in the game. The design is heavily inspired by Miles’s suit seen in the climax of Spider-Man: Into the Spider-Verse, and thankfully not the suit he purchased early on in the film.

While the suit has to physically stay close to Peter Parker’s frame, the design does allow for some of Miles’ personal style to shine. We get to see his spray-painted version of the Spider-Man emblem, and the design even puts some Air Jordan-style sneakers on the feet of the suit. While we probably won’t see the developers officially bring the Miles Morales suit to the game any time soon, we can at least know that it would fit in nicely with the aesthetics of the PS4 game. Hopefully the other dimension that did get this suit in the game is enjoying it.

What do you guys think of this Miles Morales suit concept? Let us know in the comments below! Be sure to stay tuned for the latest Spider-Man news, such as the new Spider-Man: Far From Home trailer, here on Don’t Feed the Gamers! Follow us on Twitter to see our updates the minute they go live! 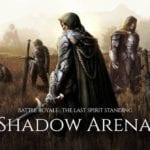 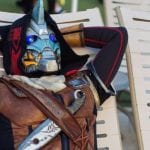 Cayde-6 Is Alive If You Count This Incredible Destiny 2 Cosplay, Which We Do