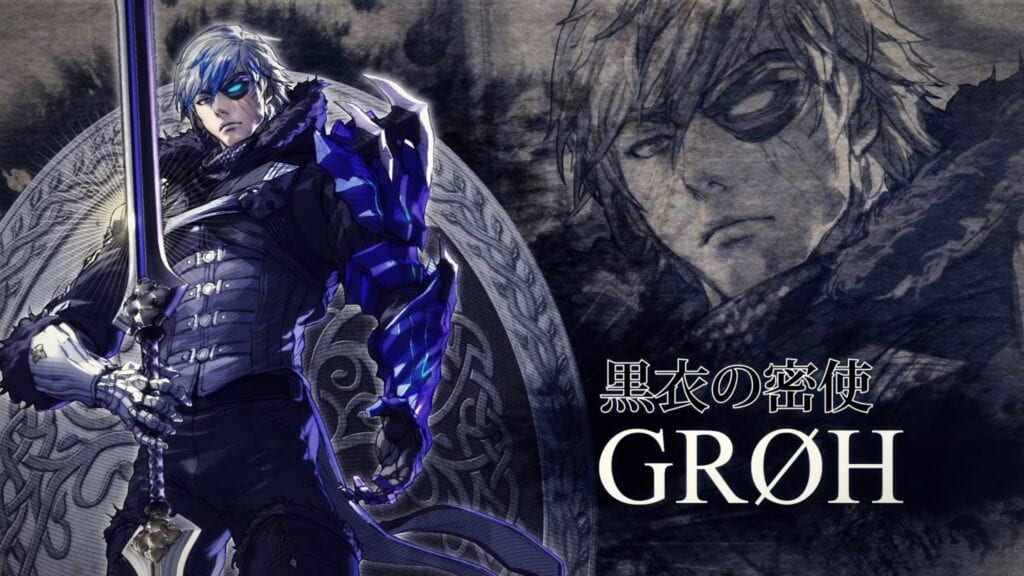 SoulCalibur VI excited a lot of people when the newest entry in the series was announced late last year, and Bandai Namco recently kicked things up a notch by introducing the world to the newest character in the series – Groh. Sporting a black and purple getup, ‘The Secret messenger’ rocks a detachable double-bladed sword, making him a terrifying and unpredictable opponent. Check out the SoulCalibur VI reveal trailer for Groh below:

Not much is known about Groh, though the folks over at Bandai Namco were happy to provide those excited for SoulCalibur VI with an inside scoop on both the new character and a few of the series’ returning fighters. The new information comes by way of a Bandai Namco blog post on the PlayStation website, and it details the backstory of Groh, Nightmare, Kilik, and Xianghua. Here’s the information on each character, per the blog: 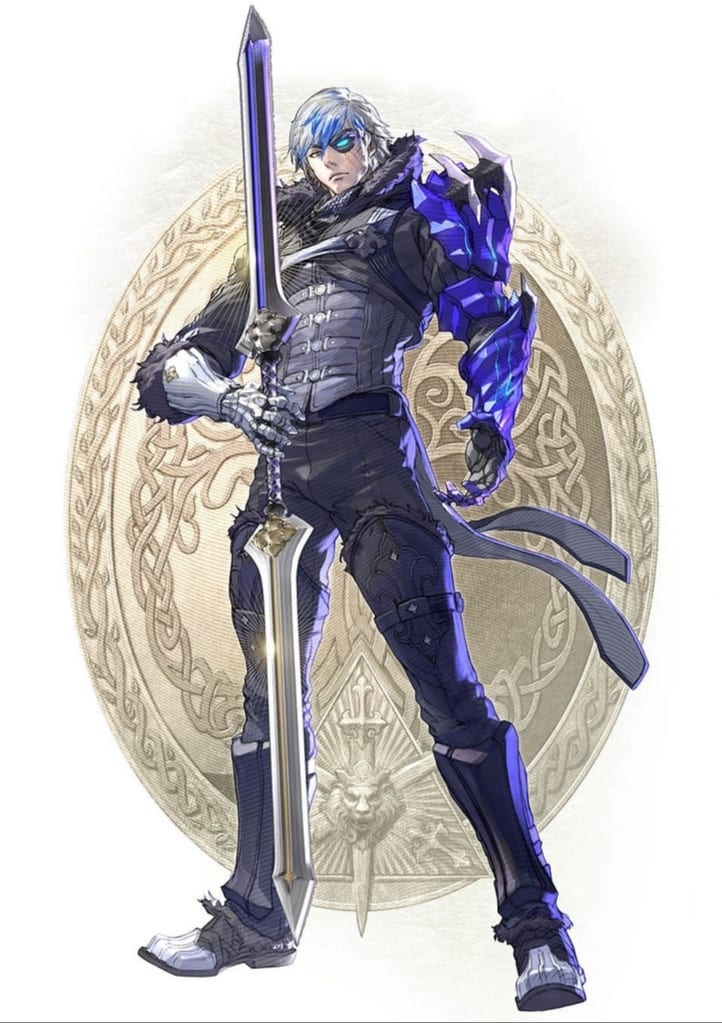 The mysterious Aval Organization was a secret group with origins rooted in ancient times. They say the group came to be when a king used the spirit sword to defeat its cursed counterpart, and with his dying breath, entrusted them with both the blade and his unfinished mission. Each new generation has taken on the group’s mission to rid the world of “Outsider” — those connected with the cursed sword. One such member was Grøh, about whom little is known save for that he was a fearsome warrior. Though his fighting style is shrouded in mystery, he is believed to have wielded two swords. Some also say he kept a certain technique close to his chest…

Grøh utilizes the Aval Twinblade Swordsmanship that often employs multiple consecutive slashes. This has a major disadvantage in that a careless practitioner runs the risk of injuring themselves. As such, it takes a lot of practice to use this style effectively. Dual-swordsmanship also allows for the swords to be split in two and wielded separately. This tactic is one of the many ways a wielder can use to surprise their opponent, giving them the opportunity to string together a series of blows that lead to a final, deadly slash.” 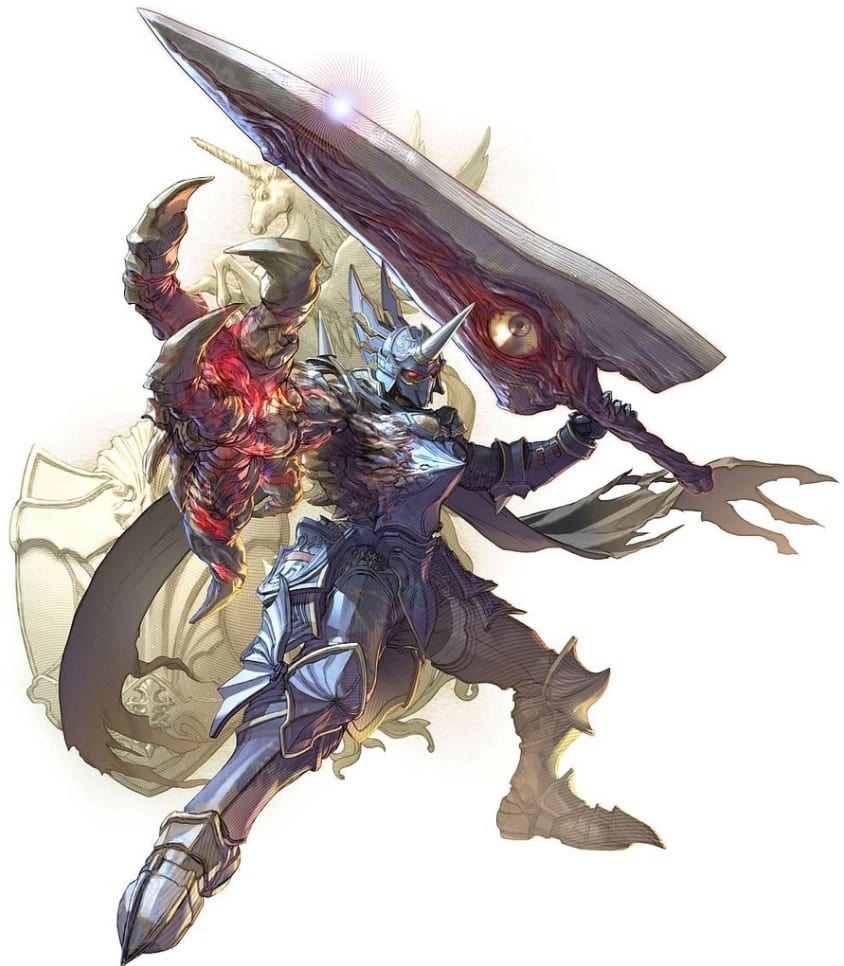 Appearing from out of the shadows like the advent of nightfall, this barbaric knight in azure armor reaps the souls of the living as if they were mere stalks of corn. His name came to represent fear and desperation to all who heard it. Those who found out that the rumors were true, that he was no fairytale villain, would be struck down in a single blow before they could even open their mouths to scream.

Nightmare carries the demon sword Soul Edge, a blade that has been part of many battles and retains the memories of those who wielded it, and those who faced them. Such memories influence the fighting style of the blade’s current master, so even if its wielder lacks experience in combat, they can battle like a seasoned warrior. When facing Nightmare, one must never forget that he is able to at least partially unleash the power of the sword. If he does, be prepared for a blow designed to kill in one fell cut.” 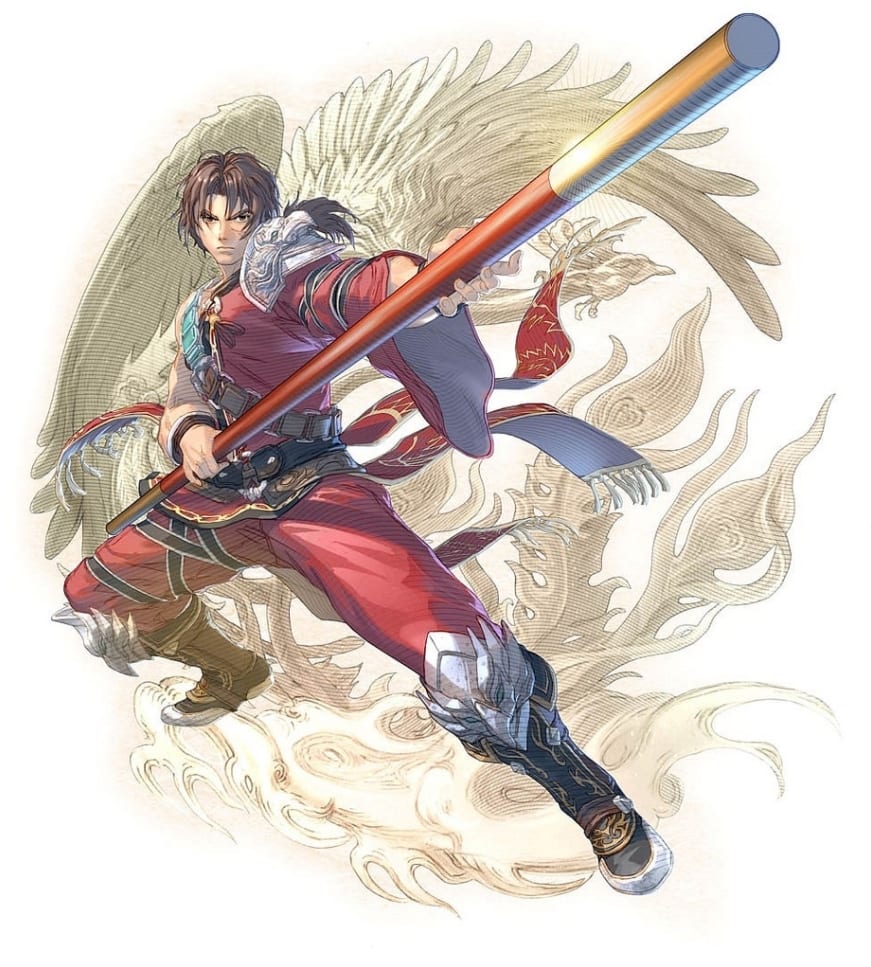 After being abandoned as a child, Kilik was raised by the monks of the Ling-Sheng Su temple where he was raised to be a proficient fighter. While never knowing his true family, Kilik befriended another orphan named Xianglian and a bond formed between them stronger than even the closest of siblings. They grew into proficient warriors, and their efforts were rewarded with each of them being chosen to inherit one of the temple’s three sacred treasures. However, on the night before the official handover ceremony, fate began to stir…

Kilik is proficient in the fighting style of the rod. Among the many rod styles surviving in China today, the techniques of Ling-Sheng Su are said to be among the most refined and powerful. The rod is a large and difficult weapon to master, however, the freedom of movement, effectiveness at any range, and offensive and defensive capabilities make it an appealing choice over other long weapons such as the spear.” 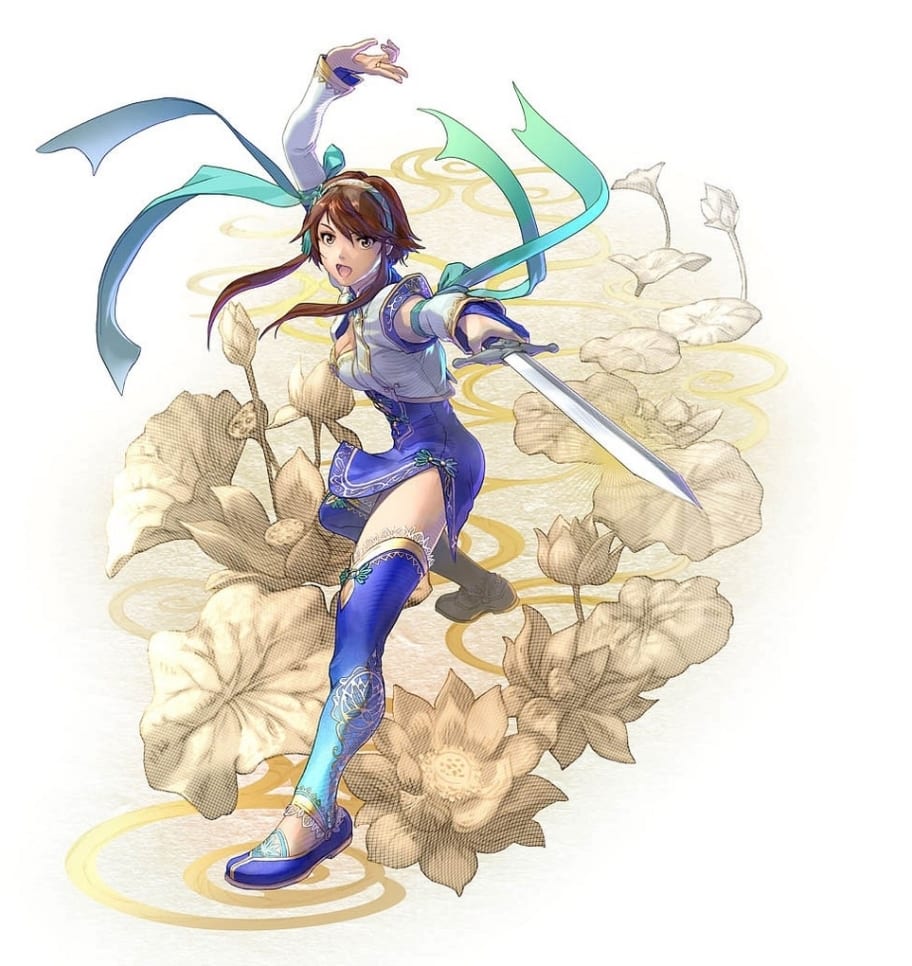 Xianghua’s mother was from the prestigious Chai family in Beijing, and taught Xianghua swordsmanship from a young age, treating her with a firm but loving hand. Xianghua sensed these moments held some deeper significance than her mother was letting on. Perhaps it had something to do with her father, a man she never knew and was told had passed away. Two years after her mother’s death, she decided to focus on the way of the sword. With every passing day, her passion burned stronger than before.

Xianghua learned how to wield a sword from her mother and from a young age was enraptured by the beauty of her mother practicing the sword. Xianghua’s personal style relies less on taking her opponent down with head-on attacks and more on feints and landing a decisive blow only after her opponent has left an opening for her to exploit.”

Though there is currently no release date, SoulCalibur VI will release at some point in 2018 for PC, PlayStation 4, and Xbox One. It is unknown at this time if there will be a Nintendo Switch port of the game, though there has been speculation that one may be announced after the game releases for the other platforms.

So, thoughts on Groh and the above returning characters? Which platform do you plan on purchasing SoulCalibur VI for? Let us know in the comments section below, and as always, stay tuned to Don’t Feed the Gamers for all the latest gaming and entertainment news! Don’t forget to follow DFTG on Twitter for our 24/7 news feed! 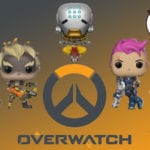 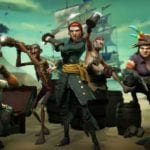