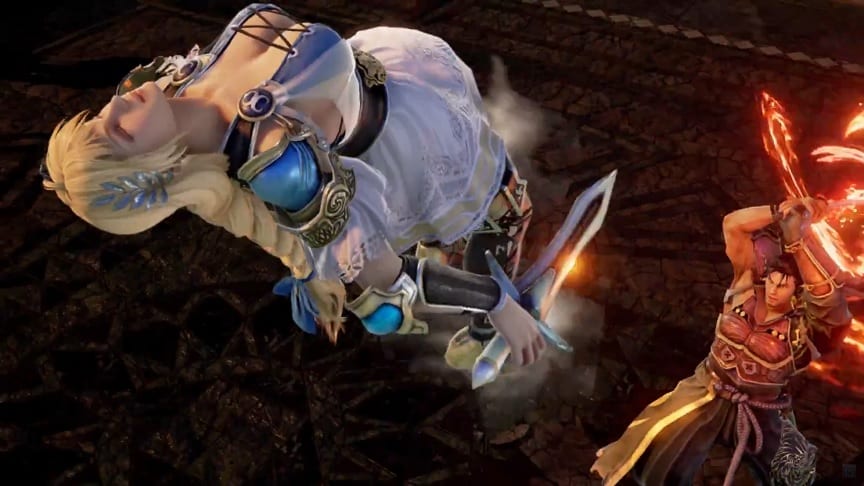 Fans of the iconic fighter franchise Soul Calibur are positively up in arms after the reveal by Bandai Namco just minutes ago at The Game Awards 2017. The publisher has announced that Soul Calibur VI is coming next year to PC (via Steam), PlayStation 4, and Xbox One. The reveal trailer features two of the most iconic fighters of the franchise duking it out on a familiar looking stage.  Check out the epic reveal trailer below:

The Soul Calibur VI was revealed by Tekken 7 producer Motohiro Okubo, who discussed his excitement for working on the latest title of the iconic fighting series. “Working together with Harada-san I felt a great responsibility to continue Tekken’s legacy of delivery the most dynamic and hard-hitting action within the fighting game category,” said Okubo. “This was no easy task but I truly believe that we succeeded in fulfilling that goal.”

Just as shadows are cast where there is light, history hides away more than one truth. Welcome back to the stage of history.”

Soul Calibur VI arrives in 2018 for PC, PlayStation 4, and Xbox One. So, thoughts on the Soul Calibur VI trailer? Plan on picking the title up? Let us know in the comments section below, and as always, stay tuned to Don’t Feed the Gamers for all the latest gaming and entertainment news! Don’t forget to follow DFTG on Twitter for our 24/7 news feed! 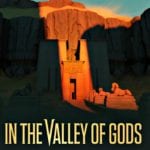 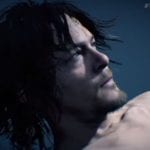