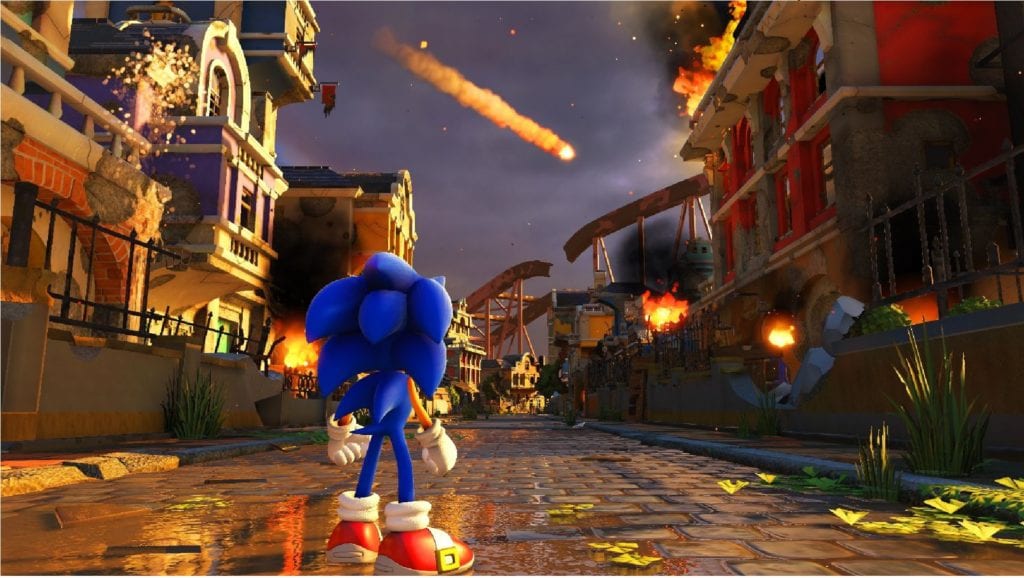 Sonic the Hedgehog is back! The series is a beloved classic with deep roots, but in recent years, the hero has seen some setbacks. Fortunately, that’s all about to change with the intense upcoming Sonic Forces. A new trailer straight from E3 shows off villains to fight and gameplay from the three key heroes of the game.

The trailer reconfirms that players will have access to Classic Sonic, Modern Sonic, and a character which players can create themselves. Classic Sonic will be played through side scrolling action while Modern Sonic will have the newer third-person viewpoint. While it wasn’t mentioned whether or not the custom characters will play through the game in third-person or as a side scroller, all the gameplay from that character was played as a side scrolling platformer. Check it out below:

One of the other things introduced in the trailer was the villains. Among the baddies whom fans have faced off against from previous games include Shadow the Hedgehog, who has helped Sonic and friends on multiple occasions, Metal Sonic – the Badnik version of Sonic, Zavok, who is one of the primary antagonists of Sonic: Lost World, and Chaos the immortal mutated Chao. The latest villain is unknown, however, the creature looks to be a formidable foe.

All of these villains have been brought together by Dr. Robotnik according to the trailer’s description, can the Sonic Forces take back the world from the hands of evil. There has been no mention yet of any other characters players will see or face in the upcoming title, but with a name like Sonic Forces, it wouldn’t be surprising to see some friendly faces. 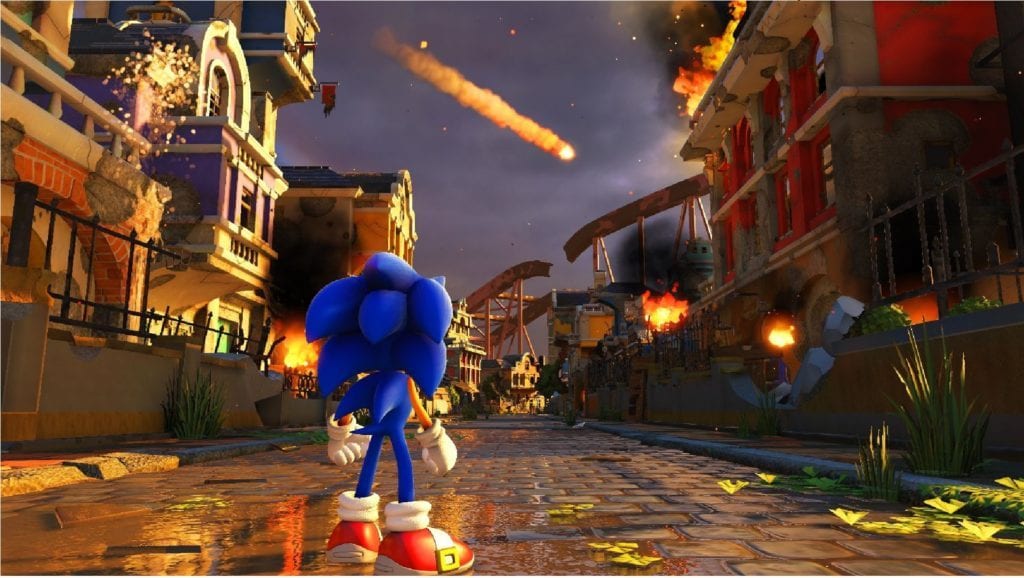 Sonic Forces is set to release this Holiday season for Nintendo Switch, PC, PlayStation 4, and Xbox One.

The last new details seen in the trailer are the electric whip equipped to the custom character as well as a boss battle with the Egg Dragoon seen in Sonic Unleashed. Could Sonic Forces bring everybody’s favorite blue hedgehog back into the spotlight? Let us know what you think about the upcoming title in the comments section below. As always, don’t forget to follow Don’t Feed the Gamers on Twitter for 24/7 coverage of all things gaming and entertainment. 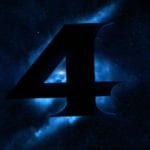 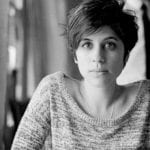