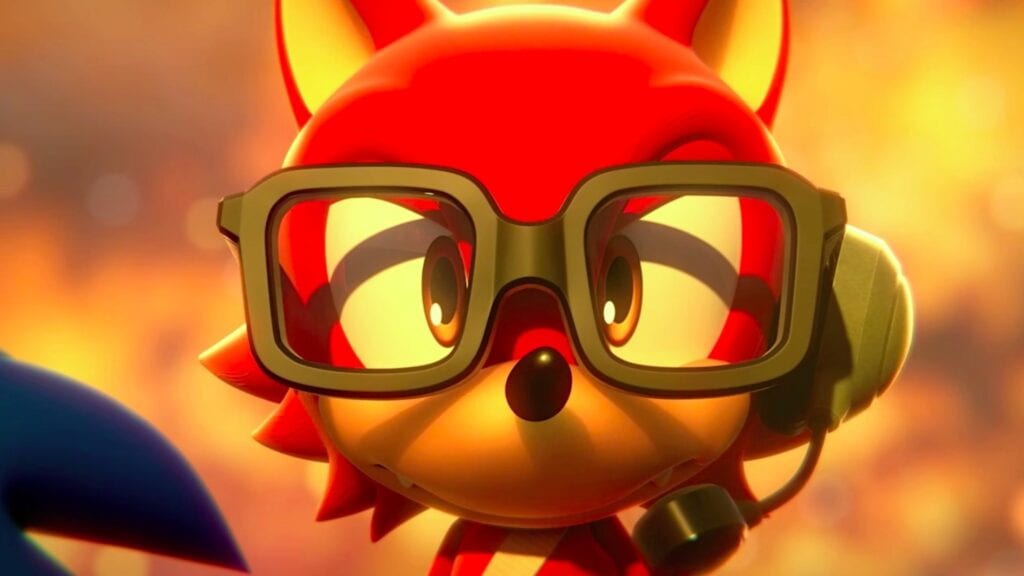 One of the more interesting aspects of Sega’s modern deployment of the Sonic the Hedgehog multimedia has been how lenient the company has been regarding self-awareness of its flagship franchise, both of its own lore and the blue blur’s impact on internet culture. The currently running Sonic Boom animated series is loaded with self-referential humor and the official Sonic Twitter account is well known for its ability to poke fun at the various aspects of the culture of its fandom. Now, the infamy of Sonic internet fan art might be impacting the next Sonic game in a big way with the inclusion of a Sonic Forces custom character creator feature.

Sega has officially announced this new feature with a new video on their official YouTube channel, which can be viewed above, showing both the modern and classic versions of Sonic running alongside a custom creation. This very well might be Sonic Team’s biggest acknowledgment in the games of the significant amount of artwork portraying Sonic fan-created characters that pervades sites like DeviantArt. All one needs to do to witness this abundance is Google their own first name with “The Hedgehog” following that (proceed with caution upon doing so).

The rest of the modifiable character design announcement trailer shows some of the menus that the function will utilize, allowing for changeable character colors, body types, accessories and more. Sonic Forces will be available at the end of this year during the holiday season for Nintendo Switch, Xbox One, PlayStation 4, and PC. What do you guys think about the Sonic Forces custom character feature? What kind of character will you make? Let us know in the comments below!

Be sure to stay tuned for the latest Sonic the Hedgehog news, such as the new Knuckles-focused gameplay footage from the upcoming game Sonic Mania, here on Don’t Feed the Gamers! Follow us on Twitter to see our updates the minute they go live! 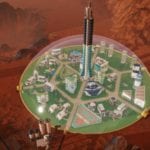 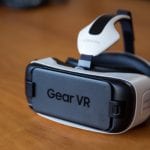