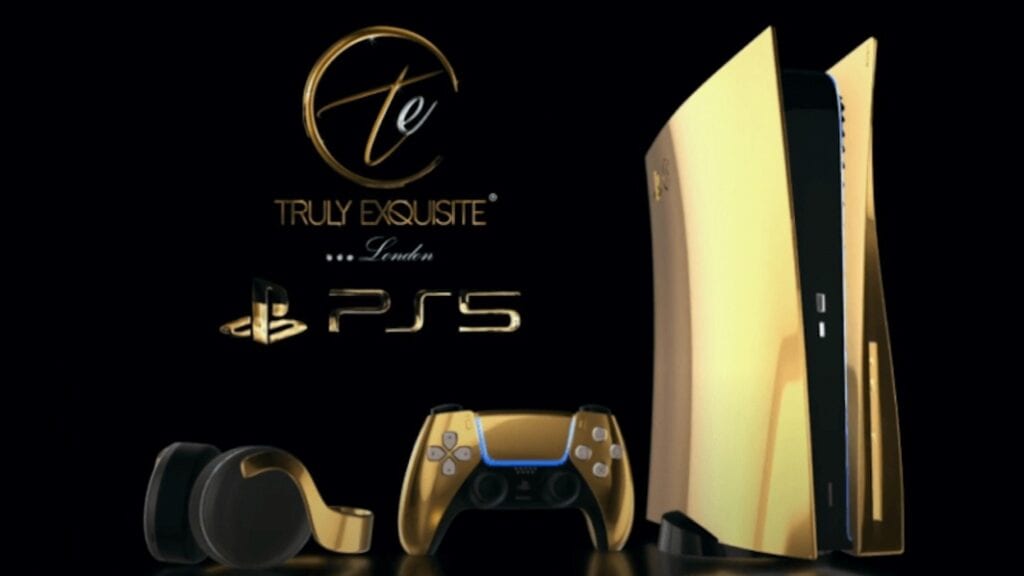 Microsoft recently revealed the pricing on its upcoming next-gen consoles, the Xbox Series X and Series S. Sony on the other hand has yet to reveal their PS5 console pricing and release date, but fans have something new to marvel at while they wait. Shiny, solid gold PS5 consoles and various other special editions have been revealed and are now officially available for pre-order.

The British company Truly Exquisite provides fans with a luxurious take on various items such as mobile devices, tablets, headphones, sneakers, and more. Now the company is adding PlayStation 5 consoles to the list, including both digital and disc versions of the console in 24K Gold, 18K Rose Gold, and Platinum options. The pricing varies per console, with the 24K Gold Digital PS5 being the cheapest and set at 7999 E while the most expensive is the Platinum Disc PS5 set at 8299 E. Fans can also pick up Gold controllers for 649 E and headsets for 399 E each.

The PS5 is expected to arrive sometime during the Holiday season but no official release date has been set quite yet. It’s only a matter of time before the reveal hits, and Sony has explained previously that they will leave plenty of room for fans to decide whether or not they’ll be able to afford the console and be able pre-order. The Truly Exquisite consoles are expected to begin shipping this December through February of next year.

Let us know your thoughts on the upcoming fancy PlayStation 5 consoles from Truly Exquisite and more in the comments section below. As always don’t forget to follow Don’t Feed the Gamers on Twitter for 24/7 coverage of all things gaming and entertainment. 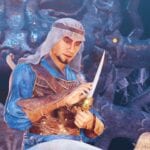