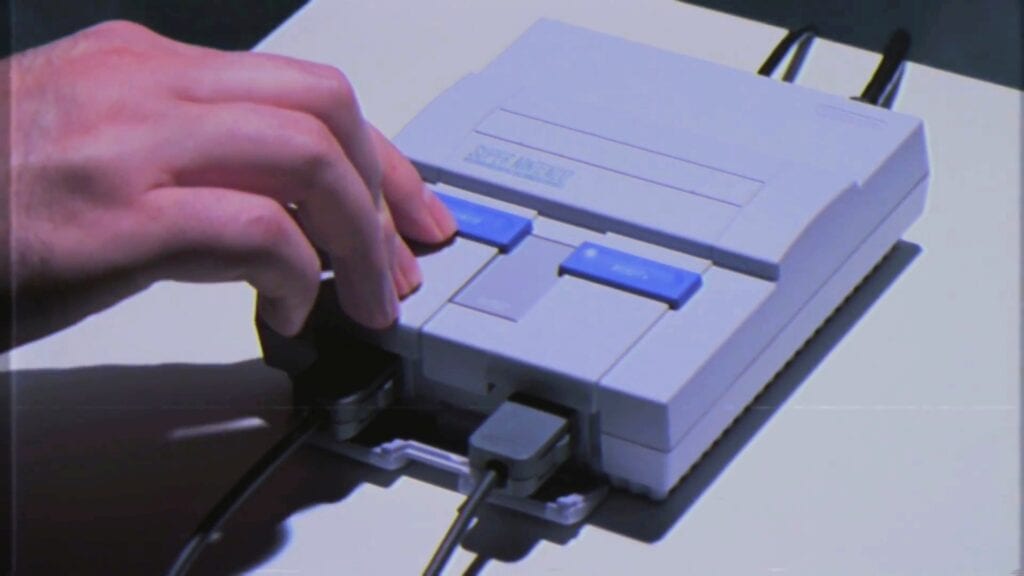 The SNES Classic Edition has not even been released and the retro microconsole has already sold out nearly everywhere on the web. The system’s wide appeal among gamers is likely attributed to its classic selection of Nintendo titles and familiar purple and grey outer design. As with its previous incarnation, the SNES Classic features several unique abilities to appeal to modern gaming sensibilities, the most prominent being the ability to save and return to a game at any time. Now, Nintendo has expanded on that idea to roll out a new rewind feature, as well as several other useful inclusions.

In a brand-new advertisement, which you can view above, the SNES Classic features are showcased with all of its original ‘90s nostalgia intact, the footage showing off what added functionality will be introduced with the device. This includes the system’s rewind feature, which allows users to replay up to several minutes of gameplay, proving to be extremely helpful to those attempting to master games of a certain difficulty. 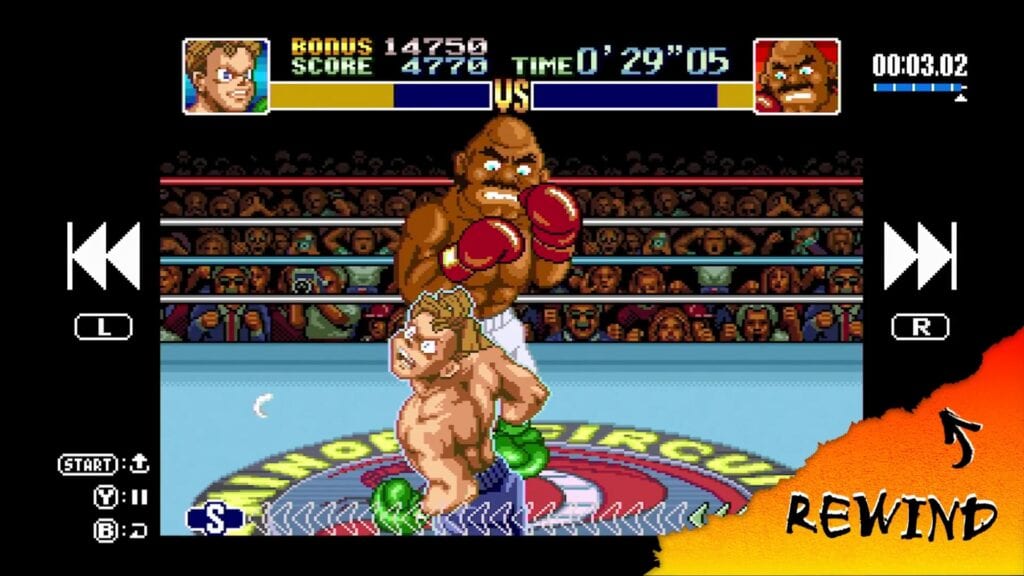 The miniature console will also incorporate several aesthetic enhancements not present in the original SNES, one of which fills the empty areas of the screen with a variety of stylish frames. The device’s three display modes also allow for multiple ways to recreate those classic SNES titles: CRT scanlines overlaying the screen, converting the image to a 4:3 aspect ratio, or providing a pixel-perfect representation. Most interestingly, a screensaver function makes use of that nifty rewind feature and displays recent gameplay on-screen when the system goes idle. So that’s cool.

The SNES Classic Edition will hit stores on September 29th with 21 different pre-loaded games including the previously unreleased Star Fox 2. (Gotta love that Super FX technology!) Pre-orders are expected to go live by the end of August, so stay tuned to Don’t Feed the Gamers or follow us on the Twitter to be informed of the latest gaming and entertainment news 24 hours a day! 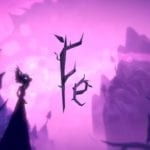 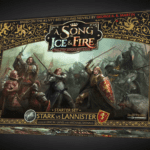