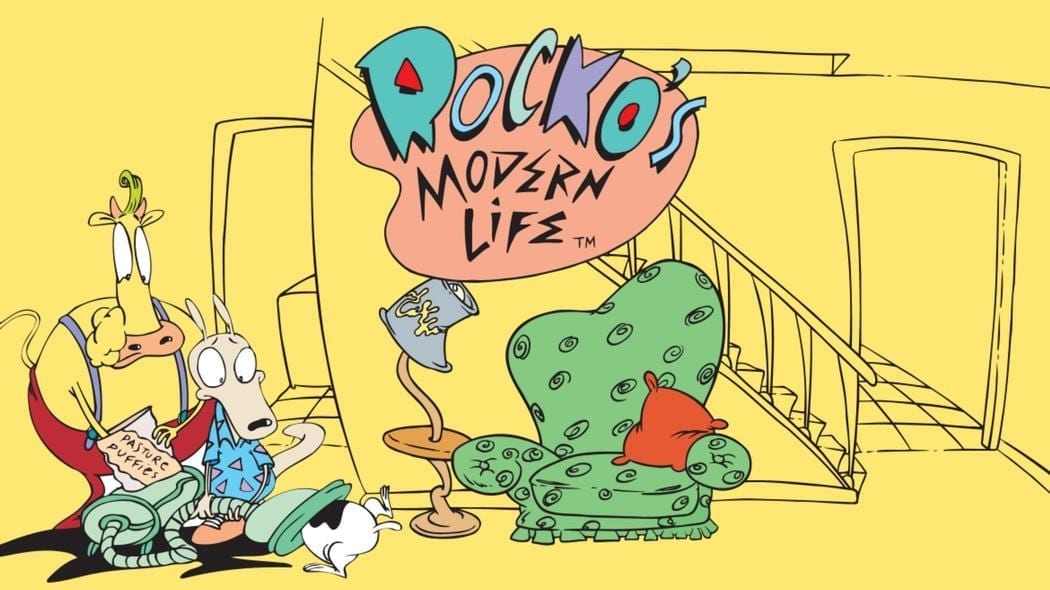 Much as the last decade of entertainment saw a return of many classic 1980s properties to cater to a now adult generation that grew up with said properties, we are seeing the same sort of cultural revival of the 1990s. As the royally radical ’90s kids now enter into adulthood and long for the halcyon days of their youth, entertainment seems to be resurrecting long gone franchises to meet this desire for nostalgia. We learned recently that the Animaniacs might see the light of day in a new Netflix series, and now, we know more about the return of Rocko’s Modern Life with a new TV movie.

Rocko, Heffer, Filburt & the rest of O-Town are coming back to TV! Read about the 2018 special: https://t.co/rKRRWqEh79 #RockosModernLife pic.twitter.com/ybcmrr3Azo

Entertainment Weekly is reporting the new details about the Rocko’s Modern Life: Static Cling one-hour TV special that will see Rocko, Filbert, and Heffer return to earth after being lost in space for more than two decades. The original voice cast members are all slated to return, including Carlos Alazraqui as Rocko and Spunky, Tom Kenny as Heffer, Mr. Lawrence as Filbert, and Charlie Adler as Mr. and Mrs. Bighead. A few new characters confirmed are Steve Little as Cowboy and Cosmo Segurson as Pillow Salesman. 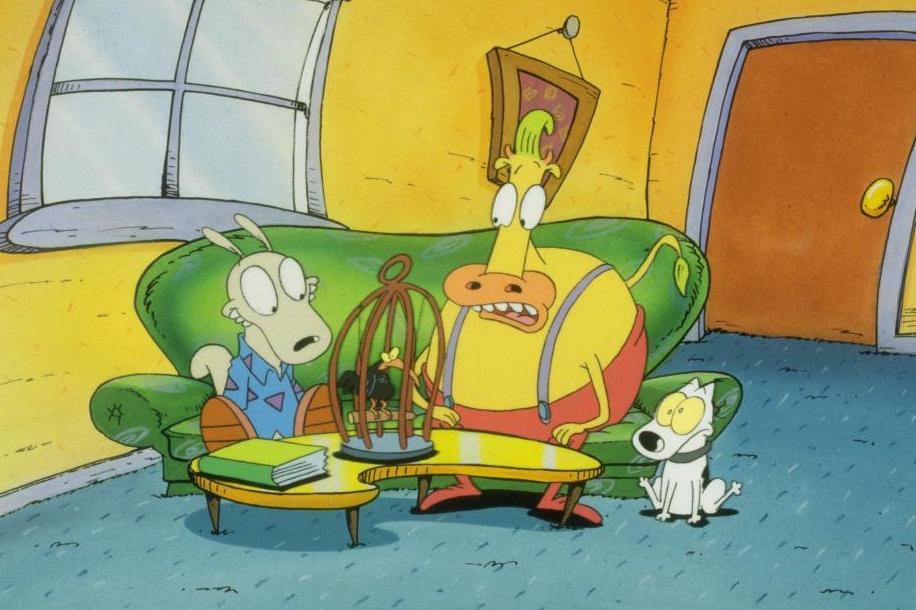 The plot will also be surprisingly meta as it will see Rocko longing for the comforts of the 1990s, as opposed to Heffer and Filbert’s rapid adjustment and obsession with the new technology and conveniences of the 21st century. That includes smartphones, social media and the ample availability of food trucks. An exact date has not been given, but the movie is expected to premiere on Nickelodeon sometime in 2018. Based on this plot and the past humor of this series, the new special is sure to be a hoot! What do you guys think? Are you excited for the new Rocko’s Modern Life TV movie? Let us know in the comments below!

Be sure to stay tuned for the latest Nickelodeon news, such as the new line of Nicktoon Funko Pop figures, here on Don’t Feed the Gamers! Follow us on Twitter to see our updates the minute they go live! 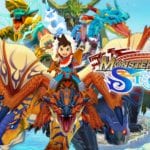 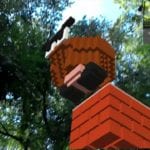