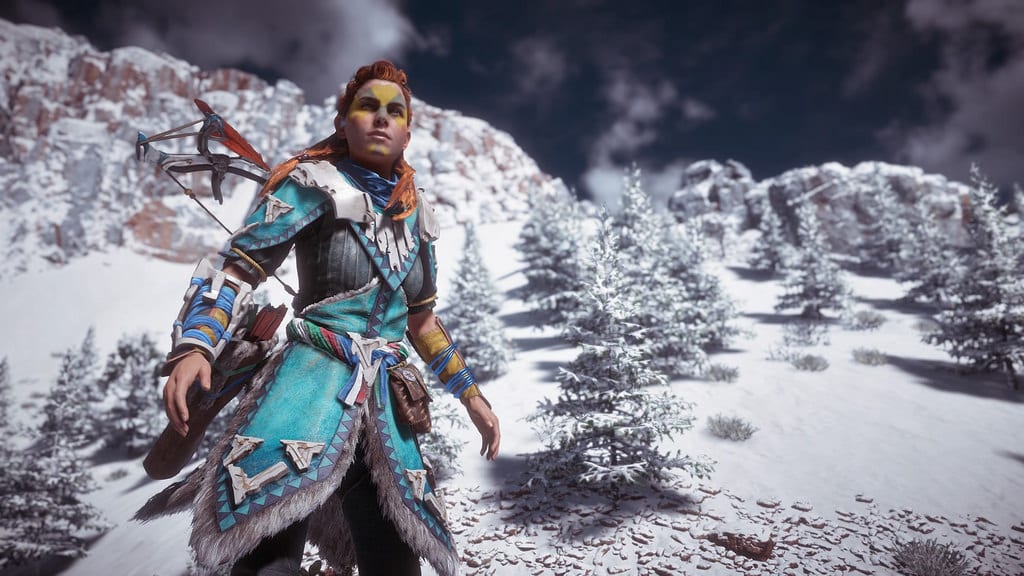 It has been all quiet on the Horizon Zero Dawn front ever since Sony announced the game’s first expansion, titled The Frozen Wilds, at their E3 2017 presentation.  Now, it looks like developer Guerrilla Games is breaking that silence with a massive new Horizon Zero Dawn update, available today.  Labeled as patch 1.30, the new update finally adds a New Game+ mode to the title, for those looking to play through Aloy’s story once more without losing your character progression and your inventory.  Unfortunately, the level cap is still 50 according to the patch’s blog post over on Sony’s website, though players can still gain experience during their adventure.  Patch 1.30 also comes with two new trophies and a few unlockable cosmetic options such as face paint and the ability to change Aloy’s Focus.  With the game’s excellent photo mode, the new face paint options should make for some pretty amazing fan submissions. 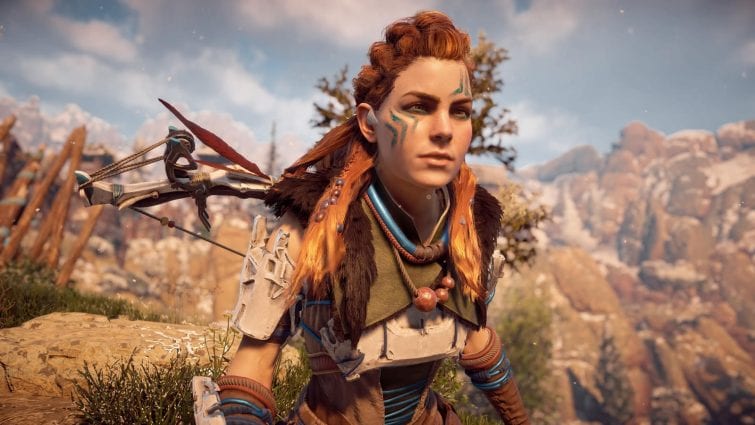 Another addition to the game is the brand new ‘Ultra Hard’ difficulty.  Players that choose to try this out will face machines with enhanced senses and behavior, as well as limited player health regen and a few other tweaks.  Normally, players can adjust the difficulty level of the game before a new quest.  In an Ultra Hard playthrough, though, players will be unable to lower the difficulty setting.  Thankfully, Guerrilla Games has added in some updated versions of existing weapons and outfits, all of which come with an extra modification slot.  This should at least partially help level the playing field, though the new items are very expensive.  A full list of the Horizon Zero Dawn update 1.30 notes can be seen below: 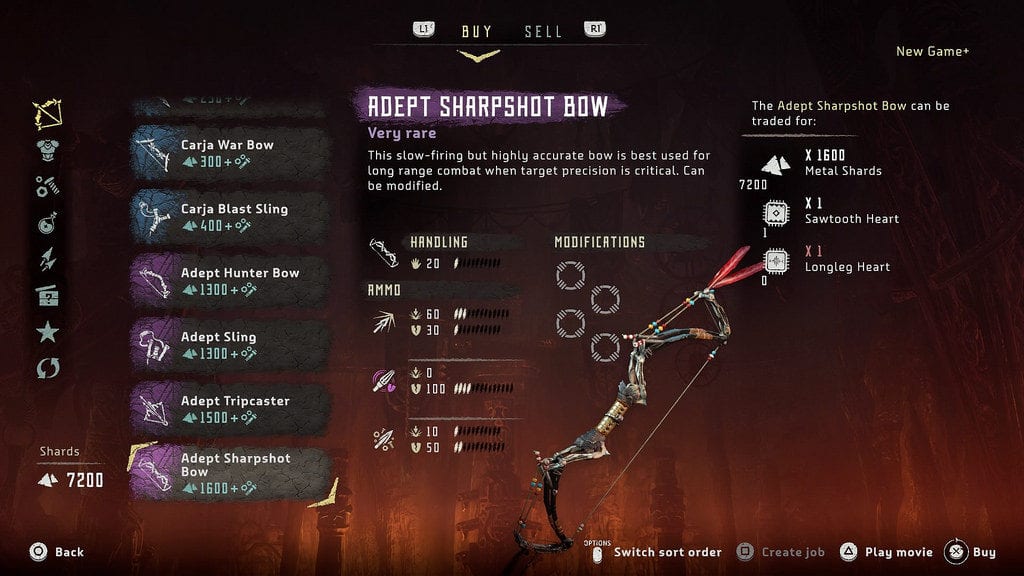 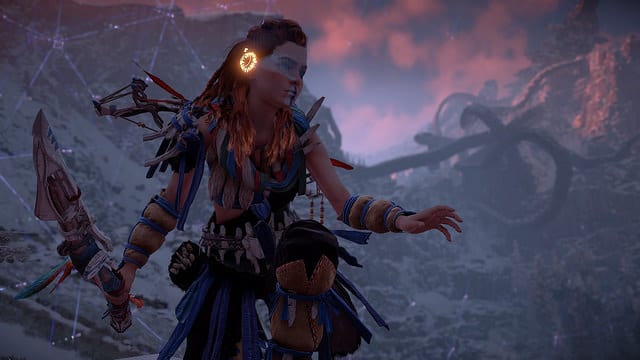 PROGRESSION ISSUE FIXES
• Fixed an issue in “Field of the Fallen” where for some players Erend would not appear when the quest objective is ‘Talk to Erend’ and thus blocking progression of this quest.
• Fixed an issue in “The City of the Sun” where some players might teleport through the protester scene, blocking progression as Erend would not open the door to Olin’s apartment.

So, thoughts on the latest Horizon Zero Dawn update?  Plan on trying out Ultra Hard mode?  Let us know in the comments section below, and as always, stay tuned to DFTG for all the latest gaming and entertainment news!  Don’t forget to follow Don’t Feed the Gamers on Twitter for our 24/7 news feed! 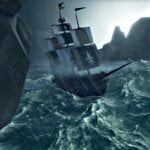 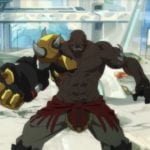