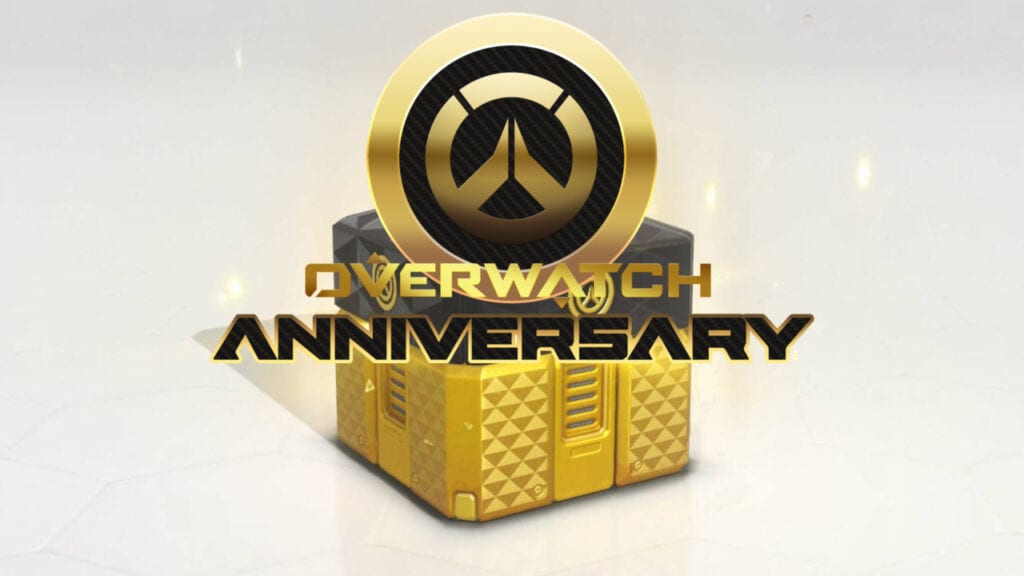 Last year proved to be another successful Overwatch Anniversary event for collector’s of epic and legendary character skins, as well as a fresh deathmatch map called Petra. Additionally, our heroes were given sweet updates or nerfs, and general fixes to smooth out the event festivities. This year, of course, will feature a wealth of new content too!

Beginning May 21st until June 10th, the Overwatch Anniversary event kicks off another successful year for the Blizzard franchise. Not yet detailed, this year’s anniversary will likely host a variety of exclusive outfits from different tiers, sprays, and emotes. As per usual, logging in during the event will grant players a free Legendary loot box, which comes with a guaranteed legendary item!

Let’s get this party started! 🎉🎂

The Overwatch Anniversary celebration begins on May 21! pic.twitter.com/pEh1upfdIv

In other Overwatch news, the team recently dispatched a new map called Havana, bringing to the game a “vibrant port city” escort-type map based on the capital city of Cuba. Heroes are tasked with the mission to escort a truck of rum barrels in the warm, tropical air as they attempt to dodge enemy fire and sabotage.

Did you also know that the Overwatch League found its official beer sponsor in Bud Light? Furthermore, the team opened up a new Workshop mode that gives players an opportunity to create their own game modes and the attributes of heroes! Let your creativity run wild.

Which hero do you hope Blizzard will bring legendary skins for? Are you excited to see a particular game mode makes its reprisal? Let us know what you think in the comments section below or start a conversation on Don’t Feed the Gamers Facebook page. To stay up to date on gaming and entertainment news as it happens, follow us on Twitter! Here are some of our latest: 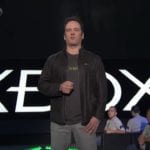 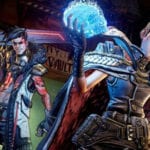