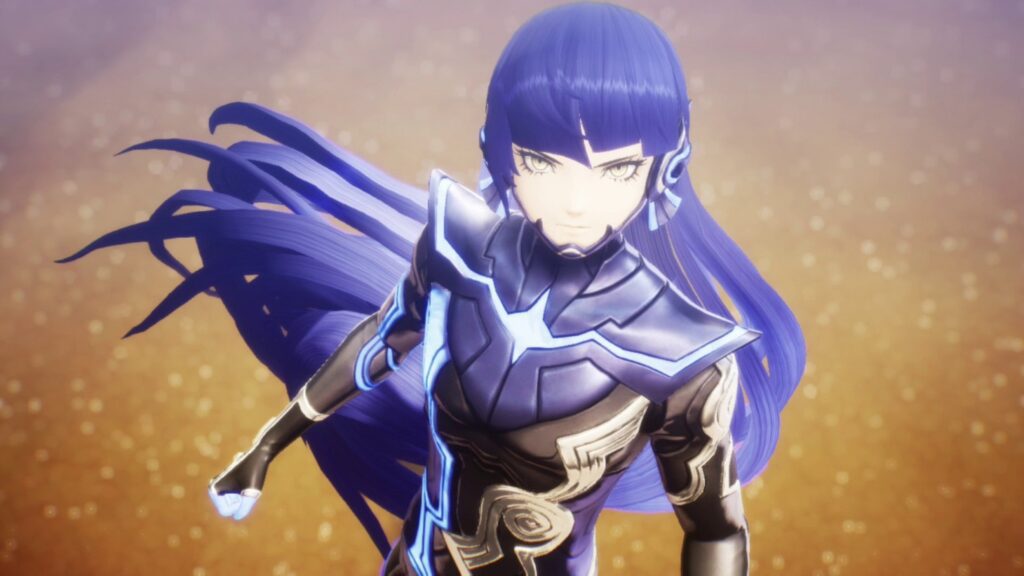 The Nintendo Switch continues to be one of the most successful platforms ever for Nintendo, and publishers looking to provide quality experiences for the device have been rewarded. One such publisher lately has been Atlus. While largely avoiding bringing games to the device at first, they have found success in porting games like Catherine and Persona 5 Strikers to the console. This year, the company took a big gamble to make the long-awaited Shin Megami Tensei V exclusive to the Nintendo Switch. Now, Atlus has provided information about the game’s sales numbers, and so far it is looking good for the sequel. 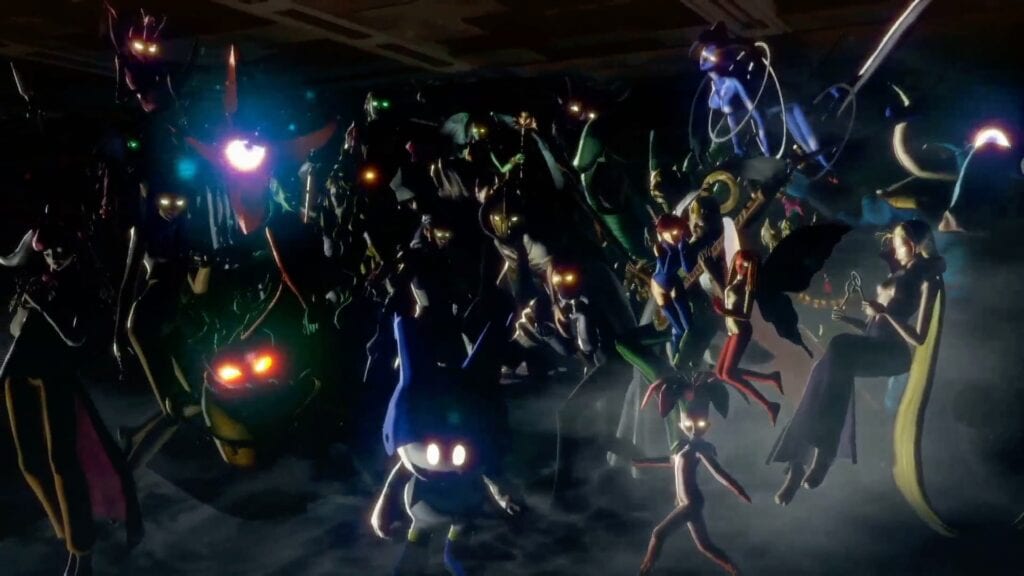 Famitsu recently published discussions from a variety of Japanese game publishers and developers, including Hideo Kojima, asking about their New Year’s ambitions for 2022. Atlus was among them and used the opportunity to thank fans for the past year of success and to inform them of what is coming next from the publisher. Atlus had good news to share about Shin Megami Tensei V and the game’s sales so far, confirming over 800,000 copies have already been sold worldwide.

Happy new year. In November 2021, Shin Megami Tensei V, which was released worldwide at the same time, made a good start with a cumulative total of over 800,000 copies. Thank you for your support and patronage.

These sales numbers would put Shin Megami Tensei V over as the series’ biggest launch month ever in the US, as per NPD data. After being a series more commonly popular only in Japan, the series has gained more traction with western audiences in recent years thanks to the success of spinoff games like Persona 5. With an updated version of Persona 4 Arena Ultimax and a Nintendo Switch release for 13 Sentinels: Aegis Rim coming this year, Atlus is showing no signs of slowing down its conquest in the US.

What do you guys think about Shin Megami Tensei V selling over 800,000 copies within two months after launch? Let us know in the comments below! Be sure to stay tuned for the latest Nintendo Switch news, such as all the games revealed at last month’s Nintendo Indie World Direct presentation, here on Don’t Feed the Gamers! Follow us on Twitter to see our updates the minute they go live!