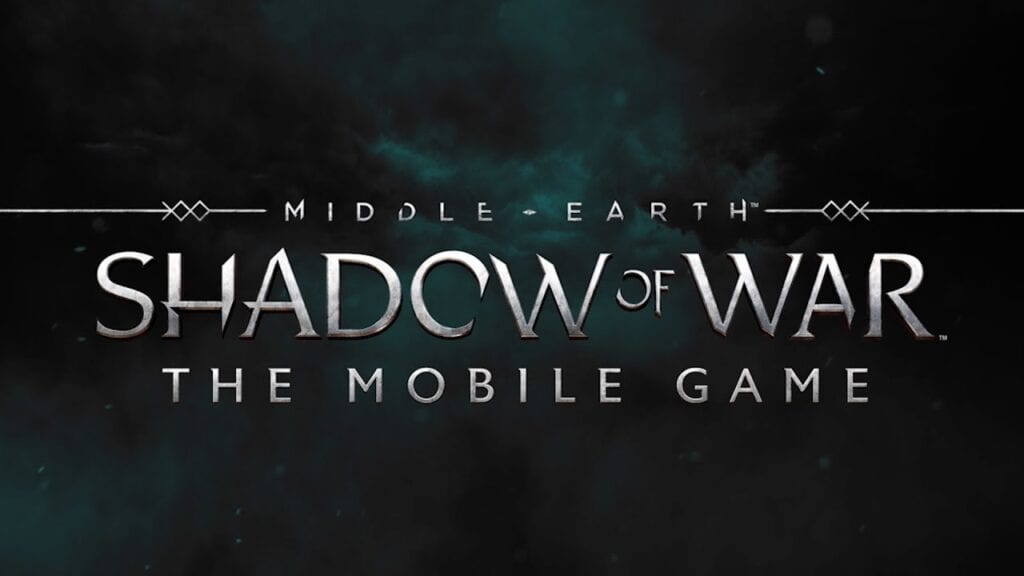 Shadow of War may be taking over the console and PC market this October with developer Monolith Productions, but Warner Bros. is out in the mobile gaming scene to try and secure that particular demographic with said series. The Middle-earth: Shadow of War mobile game is now available to download for Android and iOS devices with likely heroes and the Nemesis system making an appearance. It’s entirely free-to-play save for the micro-transactions available for human money from this world. Check out the launch trailer below to get a better feel for the gameplay and story:

Certain that it will help overthrow Sauron and raise himself as a force for good in his place, Celebrimbor has forged a new ring of power. Alongside this ring of power, he has forged a series of minor rings that are bound to its fate and call to Champions across Middle-earth; wage the Shadow War and overthrow Sauron’s armies. Continue Talion’s journey through Mordor and wage real-time battles to turn Sauron’s army against him with the Champions of Middle-earth and your own personal Orc army.”

Whether you enjoyed parts or the entirety of Mordor, the Shadow of War mobile game is sure to please. Play Talion, Celebrimbor, Gimli, Gandalf, Shelob, and others to recruit your own personal army of Orc minions and defeat the true evil Sauron. For the download destinations, check out the Apple and Android Store, respectively. 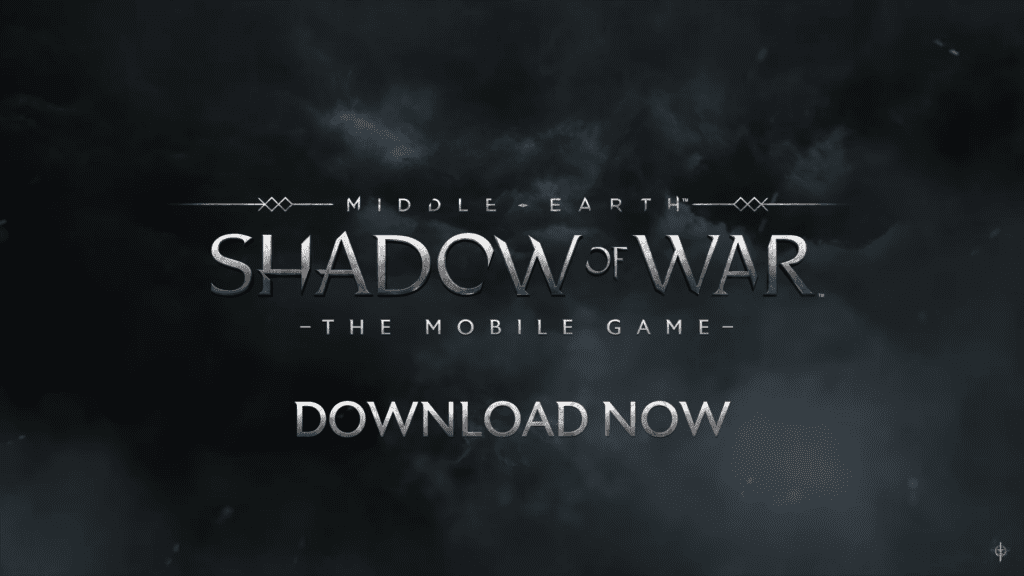 Middle-earth: Shadow of War for PC, PlayStation 4, and Xbox One will launch on October 10th, 2017. So, is this mobile game something right up your alley? At least, to stave you off until the real deal comes along next month? Feel free to let us know in the comments section below or start a conversation on Don’t Feed the Gamers official Facebook page. To stay up to date on gaming news as they happen, follow us on Twitter! Looking forward to more info on the latest Middle-earth addition? Well, you may be interested in getting acquainted with the Warmonger Tribe. Otherwise, here are some of our latest updates: 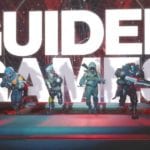 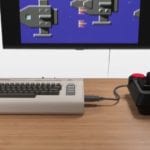