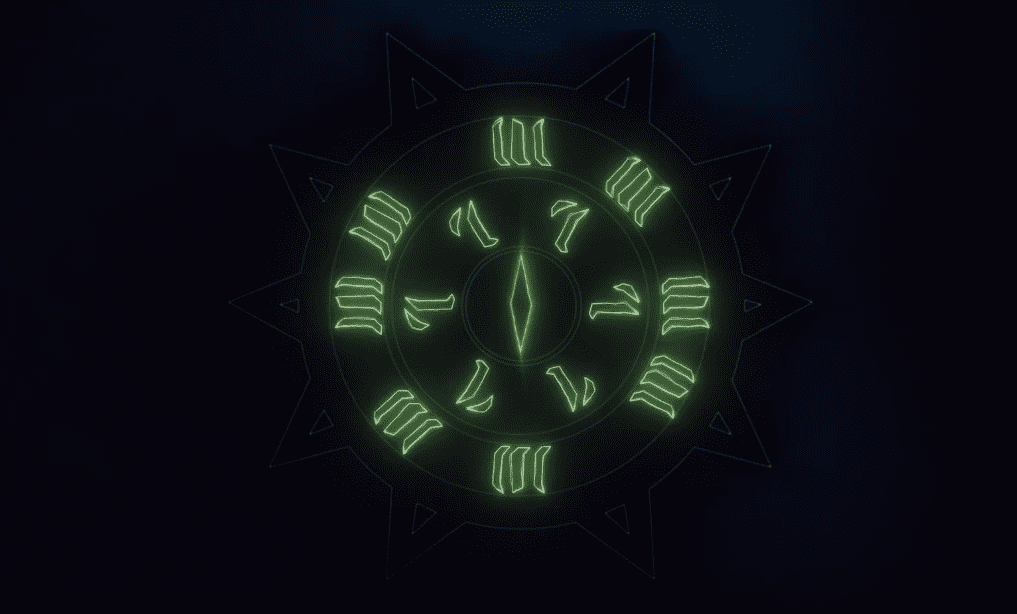 Monolith Productions has been giving fans a lot to drool over the past few weeks. With teasers giving fans the opportunity to take an interactive experience of viewing the game experience and other trailers that fuel the hype surrounding the amped up sequel to Shadow of Mordor, it’s no surprise that the trailer released today isn’t any different. Middle-earth: Shadow of War debuts the terrifying Mystic Tribe, check them out in the latest video below:

As fans view the trailer through the veil of blood the Orc tribe leaves in their wake, they find a fearsome group of orcs that fear nothing. The Mystic Tribe makes a ghastly seen as undead orcs are raised from the ground through the use of mysterious dark arts. Another significant item that is displayed in the trailer is a number of sacrifices are made throughout the progression of events.

Utilizing the dark arts that are given to the Mystic Tribe, they are able to teleport using portals to get behind their enemy and attack them when they least expect. This will add a new dynamic to play for gamers as they will need to defend themselves on a moment’s notice. As with all previously announced Orc tribes, members of the outfit will be recruitable to join the protagonist’s own army. This means that players will be able to utilize the dark power that the Mystic Tribe possesses, as well as other groups we have seen so far in the game.

Middle-earth: Shadow of War releases to PC, Xbox One, and PlayStation 4 on October 10th. What did you see in the Mystic Tribe trailer that you are most excited for? How do you plan to use them in your own army? Of all the tribes that have announced, which one do you think possesses the greatest amount of help to your playstyle? Sound off with your thoughts in the comment section below, and don’t forget to check out DFTG on Twitter for gaming and entertainment news live 24/7! 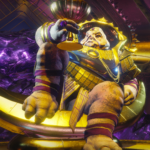 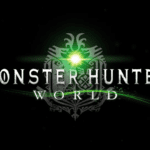